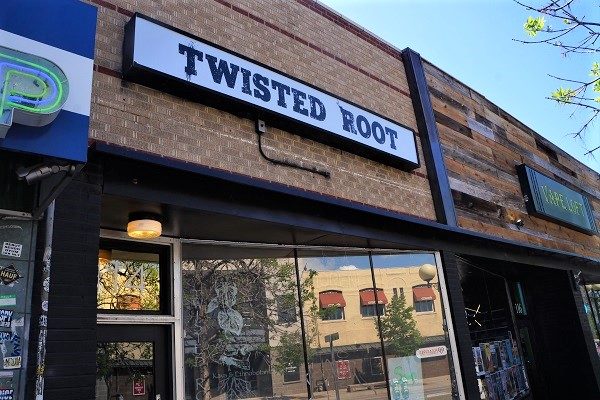 Local kava fans soon will have a second place to sip on the root-based drink.

Twisted Root plans to begin serving “kava and ethnobotanical tea” at 114 S. Broadway, according to signs at the site.

Kava is a drink, similar to tea, made from the ground-up root of a plant found in the South Pacific, and is said to produce a calming effect and feelings of euphoria. The drink often has a “murky brown color” and “an earthy aroma and taste,” and often is served with fruit to counteract its bitter taste, according to Forbes.

Twisted Root’s Facebook page claims it is the only place to find “tasteless kava,” mixed in with flavors such as mango, pineapple, cherry, coconut, passion fruit and lemon.

Kava historically has been served in Polynesian countries, but the drink is becoming increasingly popular in the U.S., according to Forbes.

Currently, Denver has one other kava bar. National chain Kavasutra Kava Bar has operated at 1232 E. Colfax Ave. for about six years.

Twisted Root is taking over the former space of Fox & Crow Salon on South Broadway, in part of a building that changed hands in 2017 for $1.55 million. A zoning permit submitted to the city indicates Twisted Root will take up about 1,600 square feet.

The tea shop’s Facebook page indicates that it planned to hold a soft opening last month, but was not open as of Friday. Business owner Gregory Gardner did not respond to requests for comment.

Kava is a drink, similar to tea, made from the ground-up root of a plant found in the South Pacific.