Colorado startup fundraising spiked to $155 million in the month of August.

That tally, which BusinessDen calculated based on Form D offerings filed with the SEC, makes August 2017 one of the biggest fundraising months of the past two years.

In fact, the past two quarters of 2017 have significantly outpaced 2016 in startup funding.

But unlike other growth spurts in 2016 and 2017, largely driven by oil and gas companies, August’s nine-figure haul saw individual tech companies attract tens of millions of dollars alongside their energy sector counterparts. Thunder Basin Resources led the month with a $48.8 million raise, and two Denver-area technology startups were hot on its heels: food additive company Mycotechnology raised $35 million and software startup Ibotta brought in another $25 million last month.

Three recent spikes were thanks to the energy sector. Liberty Oilfield skewed monthly tallies with a $191 million raise in October 2016, as did Crimson Midstream’s whopping $74 million Form D in November 2016 and LongPoint Minerals’ $200 million round in April.

Companies across the state – not just startups – raised a total of $342 million in August.

BusinessDen defines a startup as a business that is 10 or fewer years old, is not publicly traded and does not include real estate ventures or funds. You can check out our downloadable spreadsheet of all companies here.

So far this year, Colorado startups have raised $454 million.

Ibex, an investment firm looking to invest in driverless car business, filed a form for $575,000. 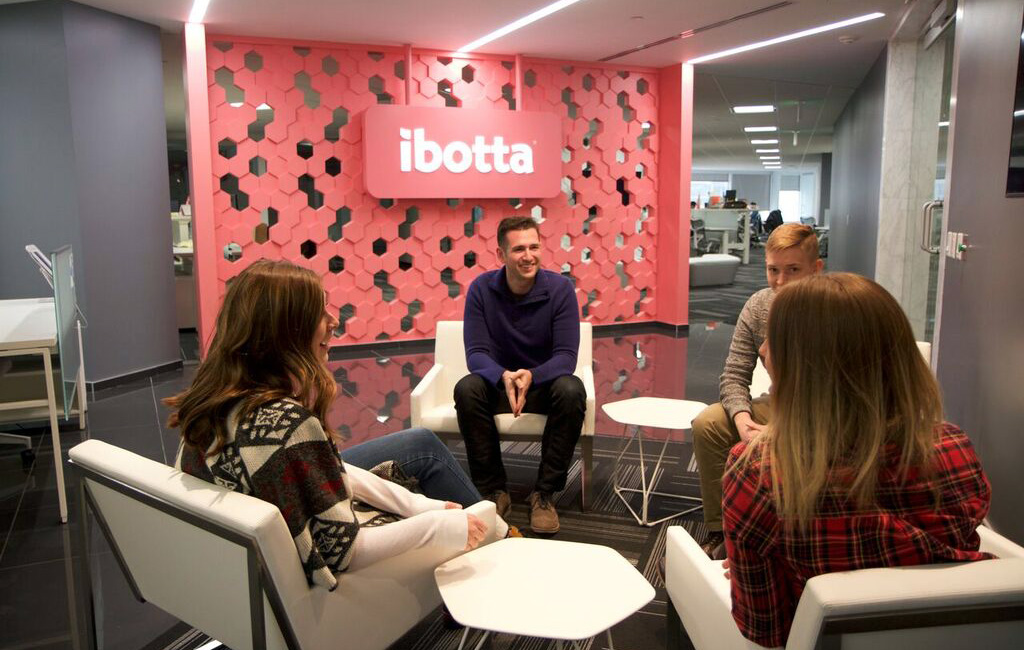 Colorado startup fundraising spiked to $155 million in the month of August.

That tally, which BusinessDen calculated based on Form D offerings filed with the SEC, makes August 2017 one of the biggest fundraising months of the past two years.