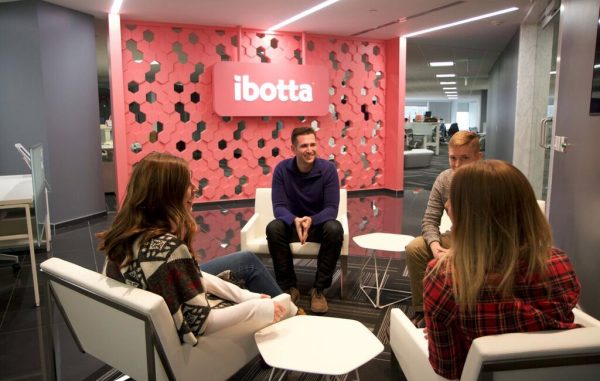 More investors are buying into Ibotta.

The 5-year-old Denver startup, whose name plays on the phrase “I bought a,” raised $25 million from 15 investors, according to an SEC Form D filed Aug. 1. Ibotta last week announced it had closed a funding round led by Silicon Valley-based GGV Capital.

The company did not return a message seeking comment Wednesday.

Founded by CEO Bryan Leach in 2011, Ibotta’s mobile app offers shoppers rebates on purchases from stores like Target and Walmart. Users upload photos of their receipts and Ibotta deposits rebates into their accounts.

To date, Ibotta has raised a total of $93.5 million, according to a tally of SEC filings. The app has been downloaded 23 million times.

Having GGV on board is a feather in Ibotta’s cap. The $3.8 billion fund has invested in company’s such as Alibaba, Airbnb and Peleton. Ibotta is its first Colorado portfolio company, according to a press release.

In a press release July 25, the app maker said additional investors in this round included New York-based Harbor Spring Capital and Haystack Partners, as well as existing investors Jim Clark and Tom Jermoluk.

Fueled by venture capital, Ibotta’s Denver headquarters has grown rapidly. The company moved into a 38,000-square-foot office space at 1801 California St. in 2015, then doubled to 76,000 square feet at the same address this June.

The company employs 403 people and plans to hire an additional 92 employees in Denver by the end of the year, according to a spokesperson.

The Denver-based company last week announced it had closed a funding round led by Silicon Valley-based GGV Capital.