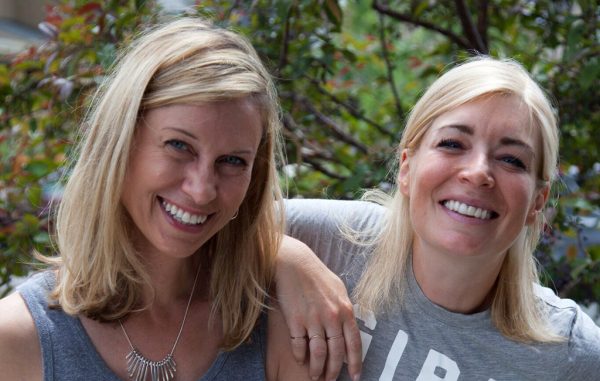 Coworking is for bros.

That’s the stereotype that Women in Kind, a new coworking space opening in Northeast Denver on Monday, wants to upend.

“Women in Kind is for people who want a coworking space, but don’t want the bro coworking environment,” says Mel Ulle, who co-founded the shared office with Virginia Santy. “We wanted to see what it would be like to create a workspace from the ground up for women.”

Women in Kind is a two-floor, 6,000-square-foot space a few strokes west of the Park Hill Golf Course in Clayton. It’s open to everyone, men included, and already has male tenants. 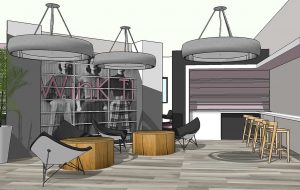 Take office temperature. Women tend to bundle up as soon as the air conditioning gets flipped on each summer, in part because offices typically calibrate A/C and heating based on a decades-old formula optimized for men’s bodies.

Women in Kind, instead, will give tenants a choice. They can pull up a chair downstairs for a cooler office or head upstairs for warmer working on the second floor.

“We don’t want to freeze women out of the office,” Ulle said.

Location counts, too. Ulle says Women in Kind wanted to be near Stapleton in order to reach  working women that live in the neighborhood.

The office also accommodates breastfeeding mothers. At a previous job, Ulle found herself dashing to find a public restroom in lieu of a better space. Other women duck into closets. Women in Kind has designated lactation rooms.

Even parking can trip up working parents, Ulle said. Women in Kind’s parking lot is free and located nearby the front door.

“When you’re carrying a baby on your shoulder and a computer on the other arm, it’s really hard to put a credit card in the machine and then walk blocks away,” Ulle said. “These are the things that dudes don’t even think of.”

Perhaps the biggest design difference between Women in Kind and other coworking spaces is the configuration of the first floor. Half of the room is reserved for working tenants and the other half, behind a glass wall, is play space for children. Ulle and Santy will point working parents toward pre-packed school lunches from local meal service Five Eggs and on-demand childcare through an app called Nanno.

The architect on the project is NEO Studio. Spectrum is the general contractor.

Ulle says Women in Kind has invested $135,000 to open the coworking space. It has received $200,000 in loans from women investors, Ulle said, and has raised an additional $16,000 from an Indiegogo campaign. Ulle and Santy are contemplating whether to take on two equity investors next.

In a city fast-approaching one million square feet of coworking space, Women in Kind is in good company among shared offices that pitch a specific tenant type. There are Denver coworking spaces seasoned to the tastes of lawyers and artists, international aid nonprofits and wedding planners, construction companies and cannabis startups.

The Women in Kind office can accommodate 66 people, Ulle said, and has signed 18 customers. Three of five private offices are still available. The rest of the space is hot desks and private desks with a lockable file cabinet.

The coworking space will charge $295 a month for a hot desk and access to common space. For $515 a month, customers can get a private desk and, for $1,300, a private office fitting three to four people. 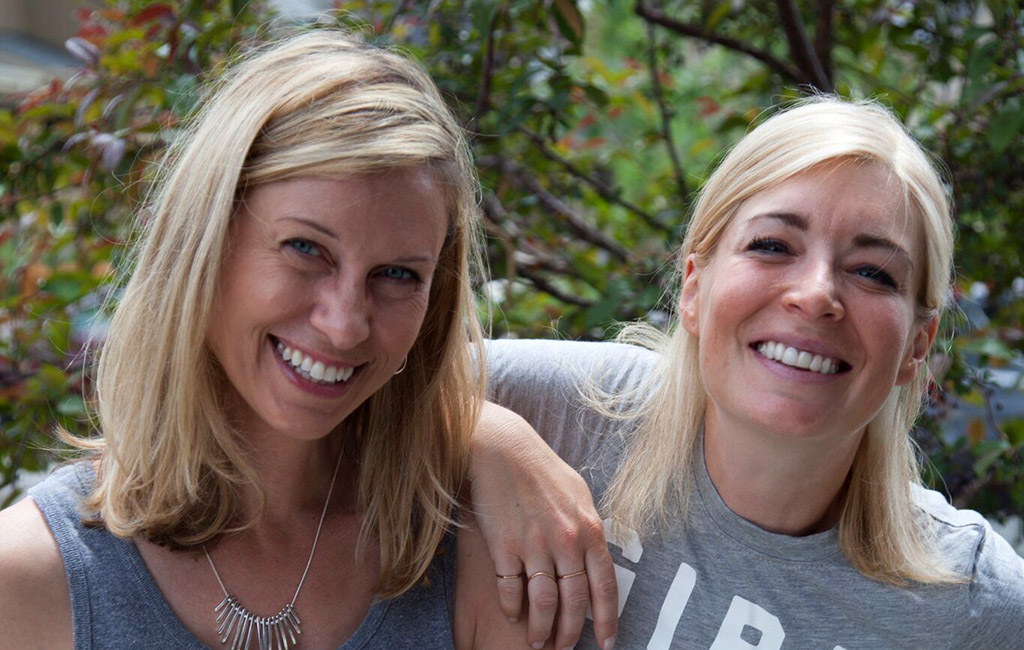 Women in Kind has opened its two-floor, 6,000-square-foot space a few strokes west of the Park Hill Golf Course in Clayton.