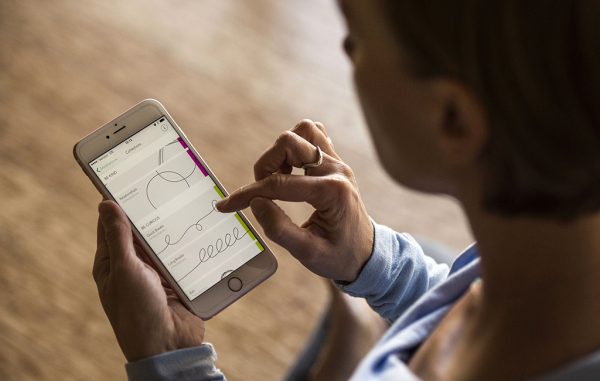 The Denver-based meditation app has raised $200,000 in funding. (Meditation Studio)

The founders of a meditation app can let out a long, satisfied breath: they’ve landed a $200,000 seed round.

Denver-based Meditation Studio, an app that walks users through daily meditation routines, has raised $201,500, according to an SEC filing on Aug. 11.

“We are looking at expanding into a lot of different areas,” co-founder Patricia Karpas said. “(This round) is for ongoing operations and marketing, development, design, social media and being able to bring additional staff for all of our many needs.”

Karpas has had her fair share of stress after 20 years as a media executive at CNBC, NBC, AOL and Time Warner, and said meditation helps. 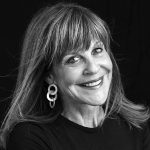 “There are so many issues you have in the workplace: you have a change in management and it’s very unsettling, or you’re bringing home issues (to work),” she said. “Meditation … gives you the tools to be in the workplace setting and manage work issues.”

Karpas met Meditation Studio co-founder Cyd Crouse while at Gaiam, a Louisville company that sells yoga products. Crouse asked Karpas to help develop an app to help people meditate.The pair launched it on the App Store in December 2015. It costs $4 on iOS and Android operating systems, but is free on Amazon’s Alexa.

The company employs seven people full time for development, marketing, customer service and design, and plans to double the number of employees in six months. It does not currently have an office.

The next step is making Meditation Studio as international as, well, meditation. Karpas said the app already has some customers in Canada, Australia and the United Kingdom.

“We hope to eventually expand into other non-English speaking countries,” she said. 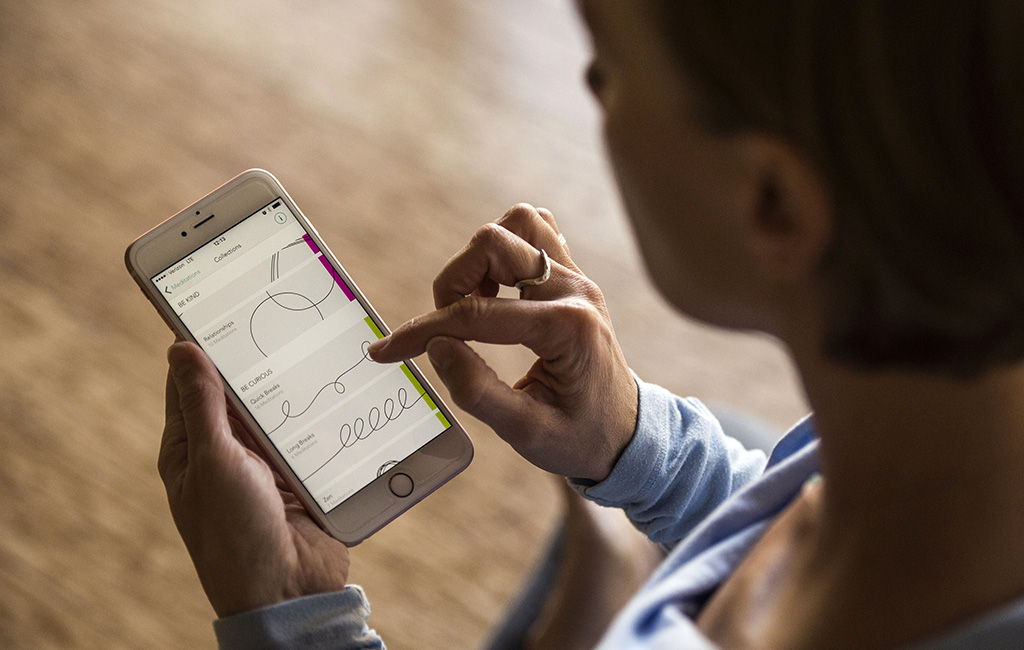 The Denver-based meditation app has raised $200,000 in funding. (Meditation Studio)