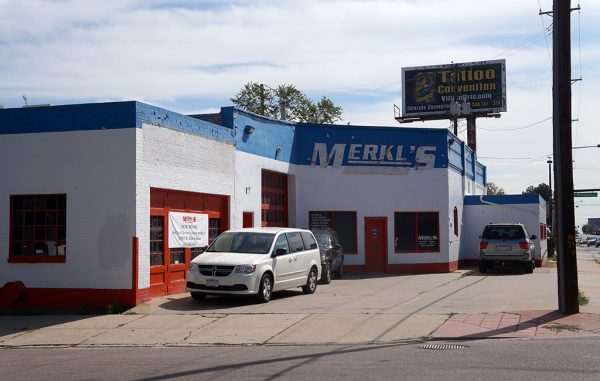 Another developer is trotting onto Tennyson.

Forrest Bassett, VanWest head of commercial leasing, said the group plans to redevelop the 14,000-square-foot site into a retail and restaurant corner called Jameson’s Garage. The project will have three storefronts, including a brewery that has signed a lease on 4,000 square feet.

VanWest has been biding time to close on the property for a while.

“We came across this property over a year ago and had it under contract, but just couldn’t figure out how to solve the parking issue,” Bassett said.

Now the parking puzzle has fallen into place: VanWest will tear down a portion of the old auto shop, repave it and add six spaces on the east side of the lot. It is also banking on foot traffic from Tennyson Street shoppers and residents.

Arrow B Architecture is designing the retail strip. Spectrum is the general contractor.

This month’s trade cost VanWest $129 per square foot. That’s a bit less than the adjacent Natural Grocers property, which a Kansas-based firm bought in 2015 for $136 per square foot.

VanWest is known for retail rehab projects like 460 Broadway, Five Points Plaza and a warehouse redevelopment at 2200 California St.

The group also is wrapping the corner of Ninth Avenue and Grant Street with ground-floor retail as it revamps a former Denver Public Schools office building into storage space. 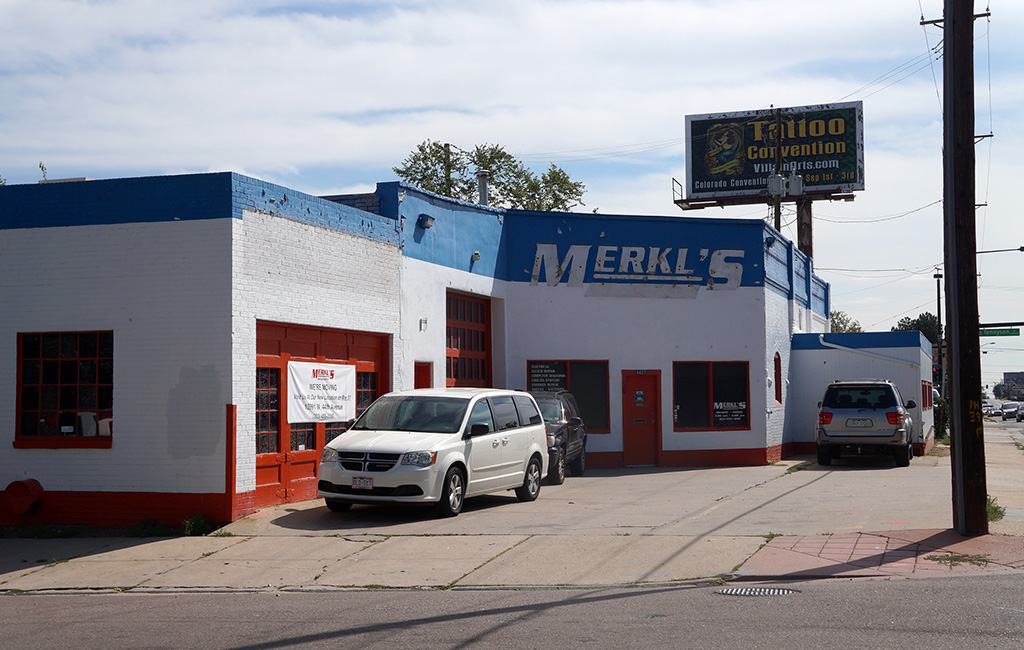 Developers are planning three storefronts, including a brewery that has signed a lease on 4,000 square feet.

How many breweries can we build? I think there is a brewery bubble.