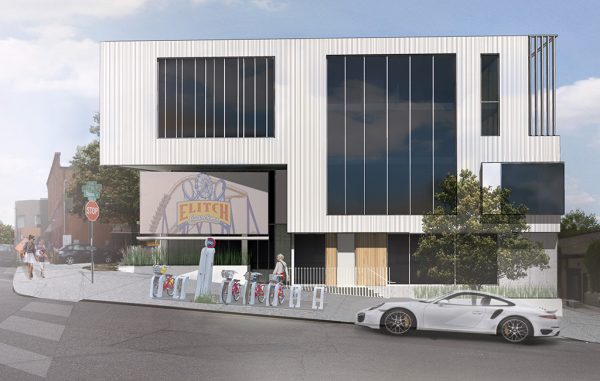 Rendering of the $2 million office project on Tejon and 17th streets. (Davis Urban)

Living in LoHi, Revesco Properties CEO Rhys Duggan couldn’t keep his eyes off a triangular plot of land tucked between a pair of restaurants at Tejon and 17th streets.

“I live about a block and a half from there,” Duggan said. “I’d always walk around and drive around and say, ‘that’s a cool piece of land and we should buy it.’”

This summer, it is preparing to break ground on a $2 million, 8,500-square-foot office project. Revesco will move its seven employees into the building and lease the ground floor to a retail tenant. Duggan thinks a doctor’s office or a bank would be a good fit.

“Living in the neighborhood, I see there are a lot of restaurants and bars up against it,” Duggan said, including Williams and Graham to one side of the site and Postino LoHi to the other.

The architect on the project at 2701 17th St. is Matt Davis with Davis Urban. The design calls for three stories, with concrete and glass on the first story and a combination of corrugated metal and glass for the higher floors.

The firm, which has offices in Denver and Vancouver, was part of a group that bought Elitch Gardens in June 2015 for $140 million alongside Second City Real Estate and Kroenke Sports Entertainment.

But it also owns and renovates smaller properties. It turned a motorcycle garage on Tennyson Street into a brewery and restaurant. Until recently, it owned the building that houses the Arvada Tavern in Olde Town Arvada.

“What makes us unique is the range and scale of projects,” Duggan said. “We’re building an 8,000-square-foot office and we’ll build townhomes all the way up to 100,000-square-foot shopping centers.” 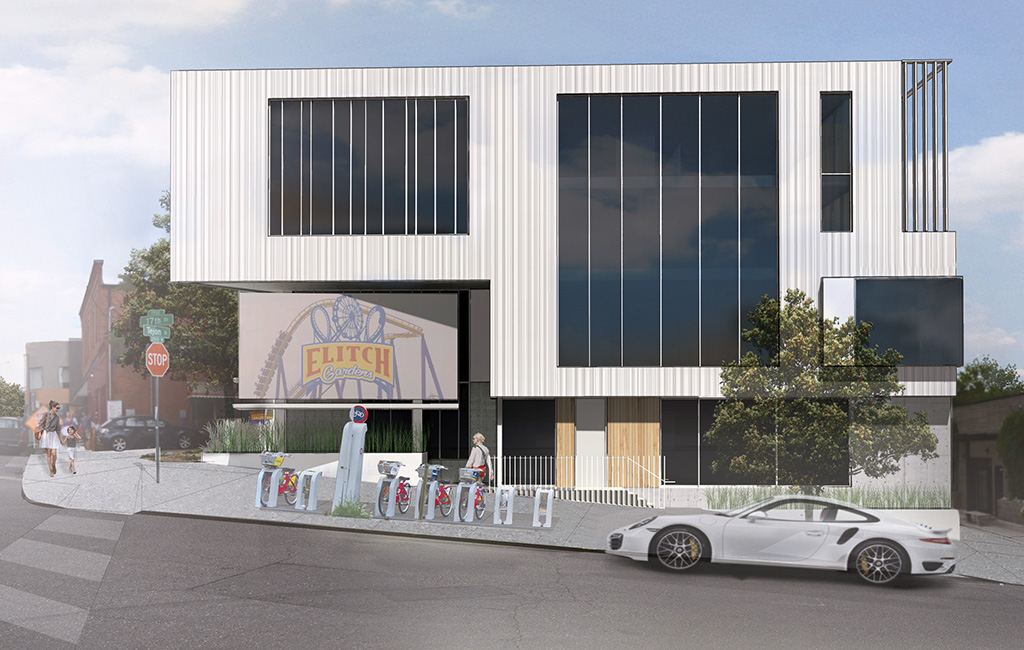 Rendering of the $2 million office project on Tejon and 17th streets. (Davis Urban)

Developers are planning an 8,500-square-foot commercial structure for a site tucked between a pair of restaurants at Tejon and 17th streets.