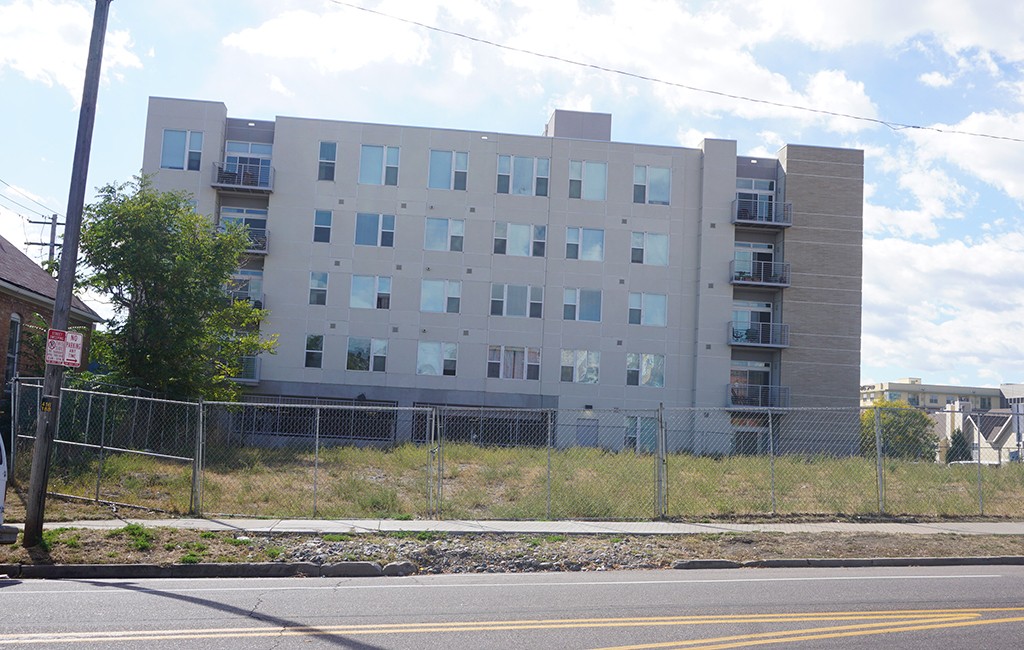 An LLC managed by the head of Denver’s Urban Green Development bought a lot at 29th Avenue and Zuni Street for $3.2 million. (Burl Rolett)

One of the last multifamily sites in LoHi has changed hands.

An LLC managed by the head of Denver’s Urban Green Development bought a Highlands lot at 29th Avenue and Zuni Street for $3.2 million, city records show. ARA Newmark broker Bryon Stevenson, who handled the sale, said the listing drew 100 calls in a month.

“There are only a few remaining multifamily lots you can snatch up over there,” he said. “We had offers from groups looking at it for micro-units, we had a hotel group look at it, but we’re assuming they’re going to be doing some sort of mixed-use development.”

The property is a 0.38-acre lot immediately north of the 2828 Zuni apartment building. At slightly more than $193 per-square-foot, the sales price comes in at about the same amount per foot that Trammell Crow paid for the former Dickinson Plaza in January.

Canwest, LLC, a development firm managed by Glen E. Wood, was the seller in the deal. Wood’s firm previously owned the entire eastern side of Zuni Street between 28th and 29th avenues, after putting the assemblage together in at least four different acquisitions between 2008 and 2014. 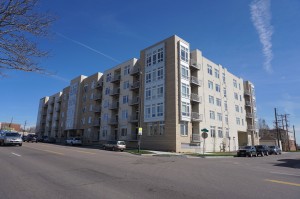 “He owns some other properties in town as well and had no intentions of necessarily selling this one,” he said. “But over time, he said if we could get a good price then he would consider it.”

Stevenson said they marketed the property for 30 days. They put up a “for-sale” sign on the property – which Stevenson said his group doesn’t typically do – and fielded calls from groups looking to pack in up to 120 micro-apartments; people wondering about single-family home sites; and neighbors just curious about what might happen on the site.

With so much institutional money already tied up in some of the biggest apartments coming up around town, Stevenson said it’s becoming more difficult to line up debt and equity for the mega-apartment deals. And developers are keeping an eye out for somewhat smaller sites like 29th and Zuni.

“If you do a smaller project, you can put in less amenities and come in slightly under what the larger assets are asking on a per square foot basis,” he said. “There’s an appeal for that if the group wants to do for rent, or for sale assets.”

Urban Green Development’s Scott Kiere, who signed loan documents on the deal, did not return a phone call seeking comment. His firm’s recent work around town includes the Factory Flats condo building near 32nd and Blake streets in River North.

An LLC managed by the head of Denver’s Urban Green Development bought a lot at 29th Avenue and Zuni Street for $3.2 million. (Burl Rolett)

One of the last multifamily sites in LoHi has changed hands, as a lot at 29th Avenue and Zuni Street went for more than $3 million.