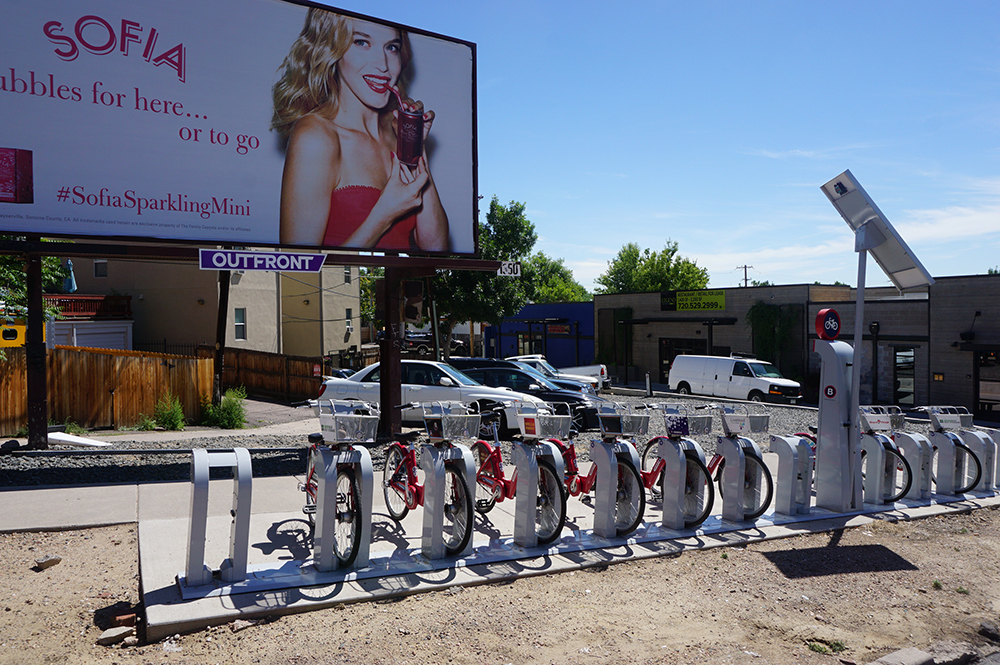 Shortly after selling a Berkeley property, a Denver developer has closed a deal for a LoHi corner.

Revesco Properties bought a small, 3,200-square-foot lot at Tejon and 17th streets in LoHi this week for $750,000. The triangular parking lot is wedged between restaurant Williams and Graham and the Recess Beer Garden.

Revesco bought the site from Outfront Media, Inc., a New York-based outdoor advertising firm that has more than 400,000 digital and static displays nationwide, according to the company website.

The lot was owned by New York-based Outfront…