Kate Tracy is a BusinessDen reporter who covers startups, residential real estate, fitness and the outdoors industry. She is a graduate of Corban University. Email her at kate@BusinessDen.com.
loading... 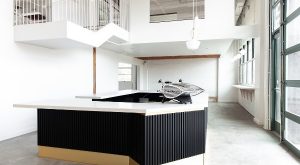 The founders of Realm used to work together at a branding firm, and found it was hard to do photo shoots when they worked from home. 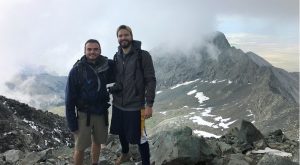 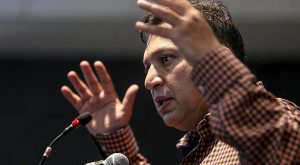 The case, first reported by BusinessDen, resulted in Vic Ahmed’s resignation as CEO of Innovation Pavilion and its dissolution. 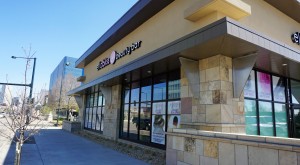 The original dispute centers on the company’s wage practices. “Any comments that I made were and are legally protected,” attorney Mari Newman told BusinessDen. 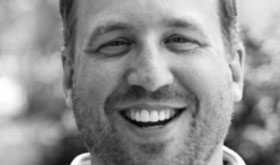 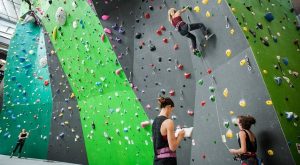 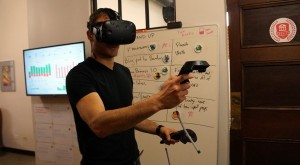 “Launching tons of other cities with our business model or any kind of these photography models is pretty hard,” founder Pascal Wagner said. 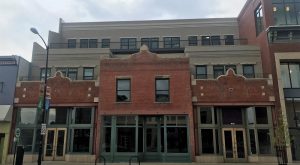 It’s the second time this year the company has secured new real estate along the Front Range. 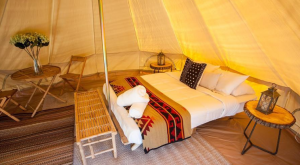 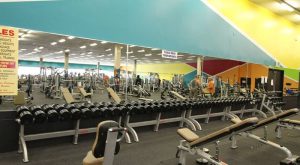 The gym in a former Safeway will be the company’s fifth. The first four locations are in Denver suburbs.