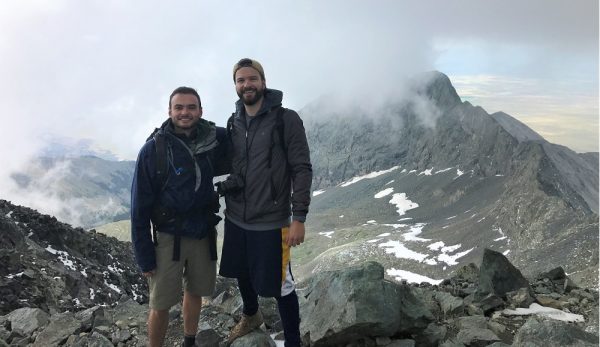 Two Denver brothers love #vanlife so much, they went halfway around the world to collect their preferred model — and decided to start a business along the way.

Turner and Cameron Wyatt, natives of the Mile High City, originally just wanted to buy a couple vans for personal use so they could live out of them in the mountains. But both had trouble finding a vehicle in decent condition and at a decent price. The newest 2019 Mercedes-Benz Sprinter 4×4 Cargo Van, for example, starts at $57,400, and high demand means used models are often pricey as well.

“While I was searching for vans, I realized how expensive they are and that is what got me into looking at bringing them from overseas,” Turner said.

Enter the Mitsubishi Delica. One day on his way to work, Turner stopped at a stoplight and saw one next to him. 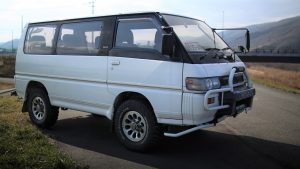 Brothers Turner and Cameron Wyatt have shipped Japanese vans to Colorado and are reselling them on Craigslist.

“They look really goofy because they are smaller,” he said.

The Japanese automaker has been making Delicas since the late 1960s, but the model is rare in the United States. The Wyatt brothers decided to go beyond just tracking down a couple for personal use; this month, the brothers’ first four vans, all used, arrived on U.S. soil.

The brothers plan to resell them online through their new startup, Dirtbag Vans.

“The plan is once we sell these four, we want to do another eight before summer, and from there dozens,” Turner said.

The Delica models are advantageous for a number of reasons, according to Turner.

“Most of the vans that you see for sale are not diesel,” he said. “It gets better gas mileage. It has more torque. They’re all four-wheel drive.”

But there’s one big difference. Because the cars were produced for the Japanese market, the driver’s wheel is on the right side.

Because of that, “people don’t want to buy them without seeing them or test-driving them,” Turner said. 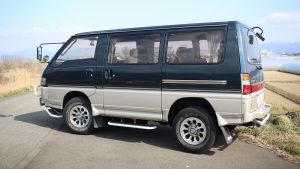 A Mitsubishi Delica model from the early 1990s.

Turner, 28, is the co-founder of Denver Food Rescue, a nonprofit that delivers food by bike from donors to neighborhoods in need of fresh food. Cameron, 31, is a filmmaker and editor.

“Ultimately we want to be able to sell them all over Colorado,” Turner said, adding that the brothers are storing them at their Denver home for now.

The brothers are self-funding the purchase of the vans, with help from investors who are friends and family. They plan to donate a portion of each sale to the nonprofit Conservation Colorado. They also will experiment with minimal build outs of the vans, such as taking out the back seats and putting in wood floors. 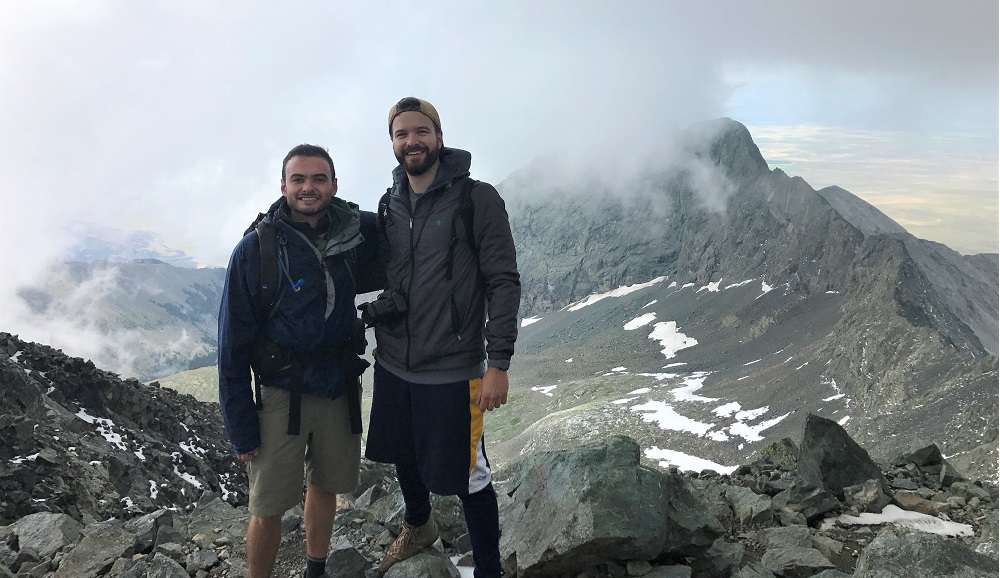 And, Japan’s “car safety” laws (designed by the auto manufacturers) mean that used cars are in great shape.