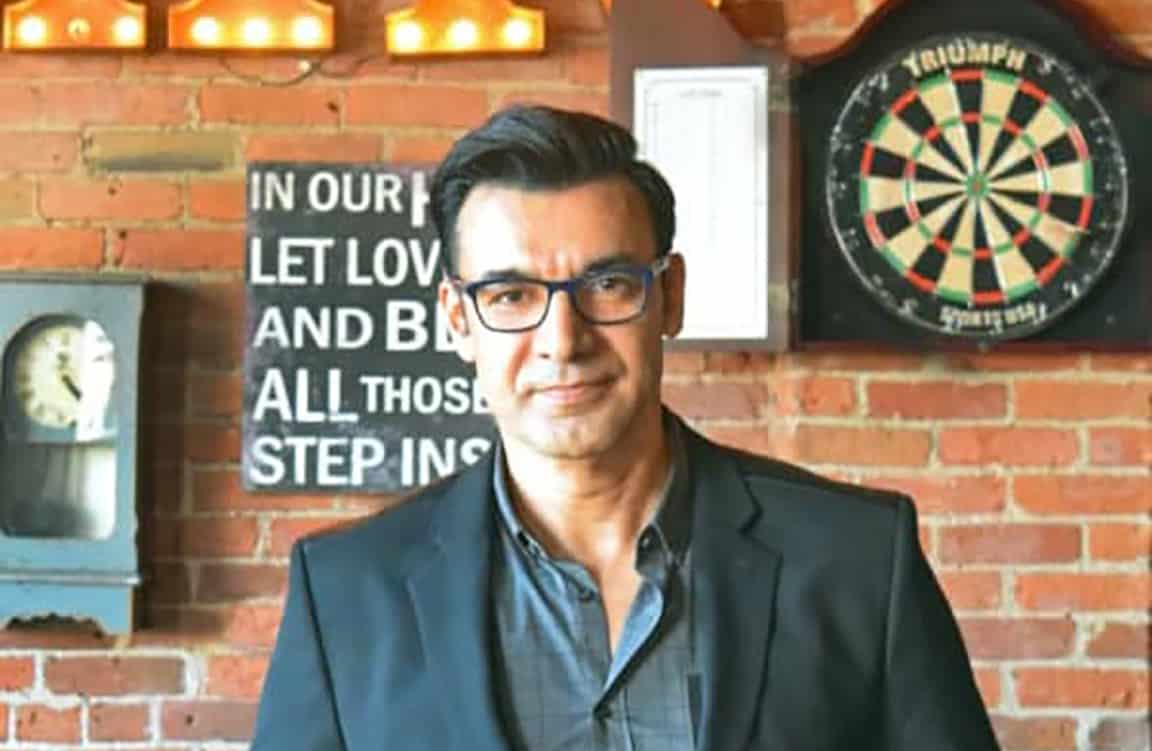 Francois Safieddine, the restaurateur behind ViewHouse, My Neighbor Felix and Wonderyard, plans to build a restaurant by Prost Brewing in LoHi. (BusinessDen file photo)

Ten years after Francois Safieddine purchased land in front of Prost Brewing Co. & Biergarten in LoHi, the local restaurateur has submitted plans to build a restaurant there.

Safieddine, who owns My Neighbor Felix and ViewHouse, submitted a site development plan to the city last week for the property at 1875 Central St.

The founder of restaurant group Lotus Concepts wants to construct a 6,120-square-foot building, according to plans by Coyote Architecture. The main floor will be 4,395 square feet, and the second floor will be 1,725 square feet. 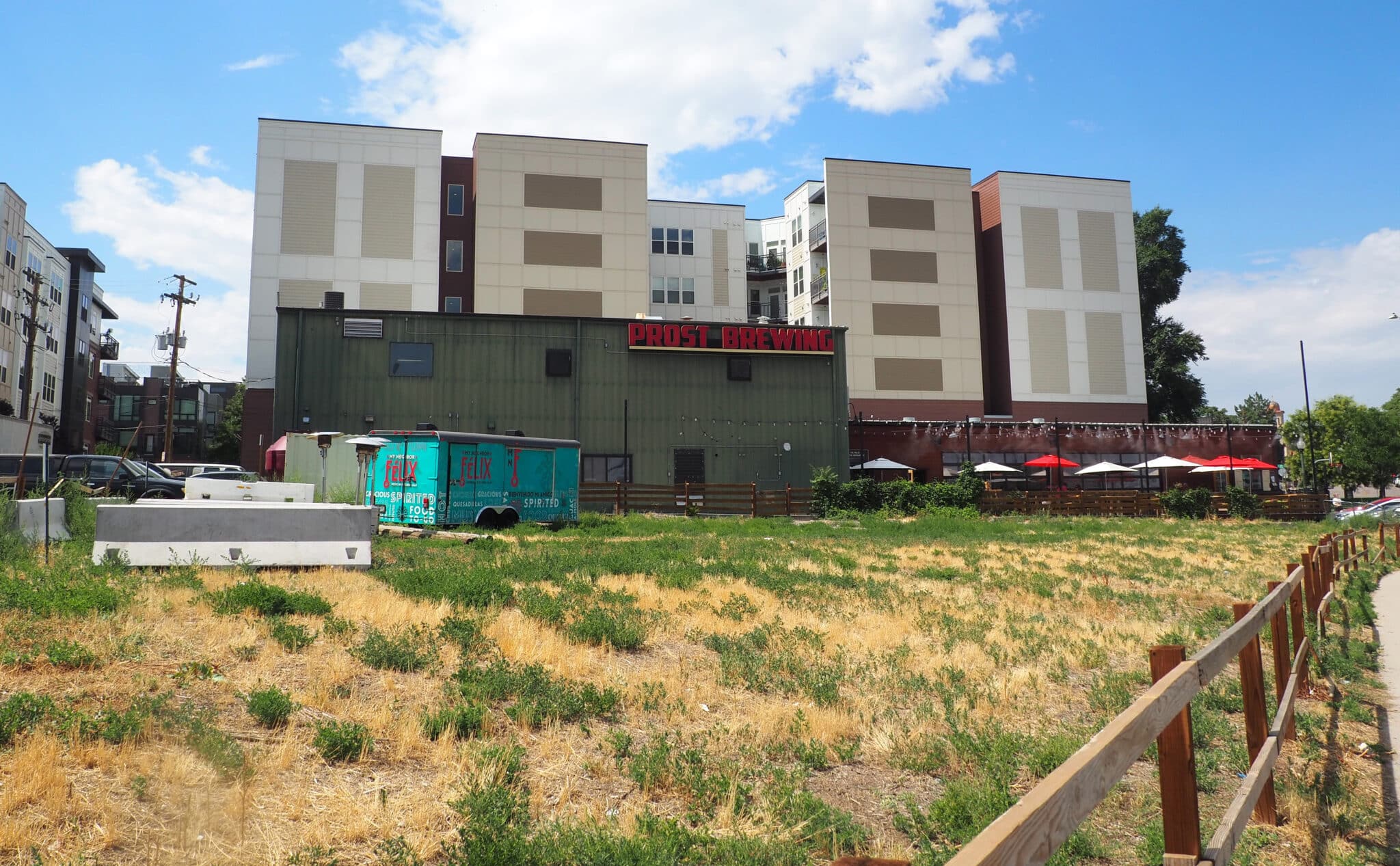 Safieddine submitted plans to develop a restaurant on this undeveloped lot in LoHi. (Lily O’Neill photo)

The lot is zoned for up to five stories.

The plans refer to the project as New View Restaurant, but that appears to be a placeholder name. Emily Ahrens, Lotus Concept’s director of marketing, told BusinessDen there is no timeline for this project and no details to share yet.

Safieddine has been staying busy lately.

Last month, he purchased Rio Grande’s former space at 1525 Blake St. in LoDo for $6.3 million, saying he plans to open a new upscale restaurant there, unique from ViewHouse and My Neighbor Felix.

Lotus Concepts is also working on another restaurant called Wonderyard at 2200 Larimer St. in the Ballpark neighborhood. Safieddine purchased the 16,165-square-foot building for $8 million in 2018.

And on top of those, Safieddine owns two buildings in the 1900 block of Blake Street. In January last year, hepaid $5.2 million for the 1930-1932 Blake St. building, home to Sports Column and The Refinery. And in August, he paid $1.4 million for the building at 1938 Blake St., home to sports bar Swanky’s Vittles and Libations.

Francois Safieddine, the restaurateur behind ViewHouse, My Neighbor Felix and Wonderyard, plans to build a restaurant by Prost Brewing in LoHi. (BusinessDen file photo)