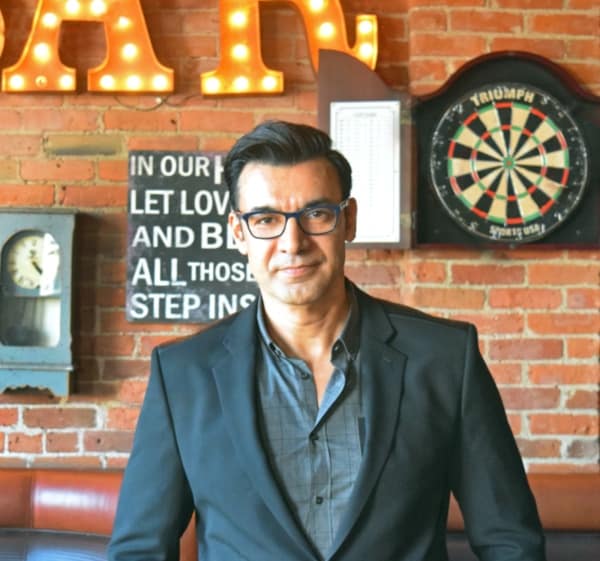 Denver restaurateur and nightclub owner Francois Safieddine bought the building with the Sports Column and the Refinery on Blake Street. (Courtesy of Lotus Concepts Management)

Francois Safieddine has added to his hand.

The restaurateur behind ViewHouse and My Neighbor Felix, who won a World Series of Poker bracelet in 2007, is the registered agent for the entity that purchased the building at 1930-1932 Blake St. earlier this week.

Acting as 1930-1932 Blake LLC, Safieddine paid $5.2 million for the property, according to public records. FirstBank provided financing for the deal.

Safieddine did not respond Thursday to requests for comment made through his company, Lotus Concepts Management.

The building is home to two bars. Sports Column operates at 1930 Blake St., and the Refinery at 1932 Blake St. 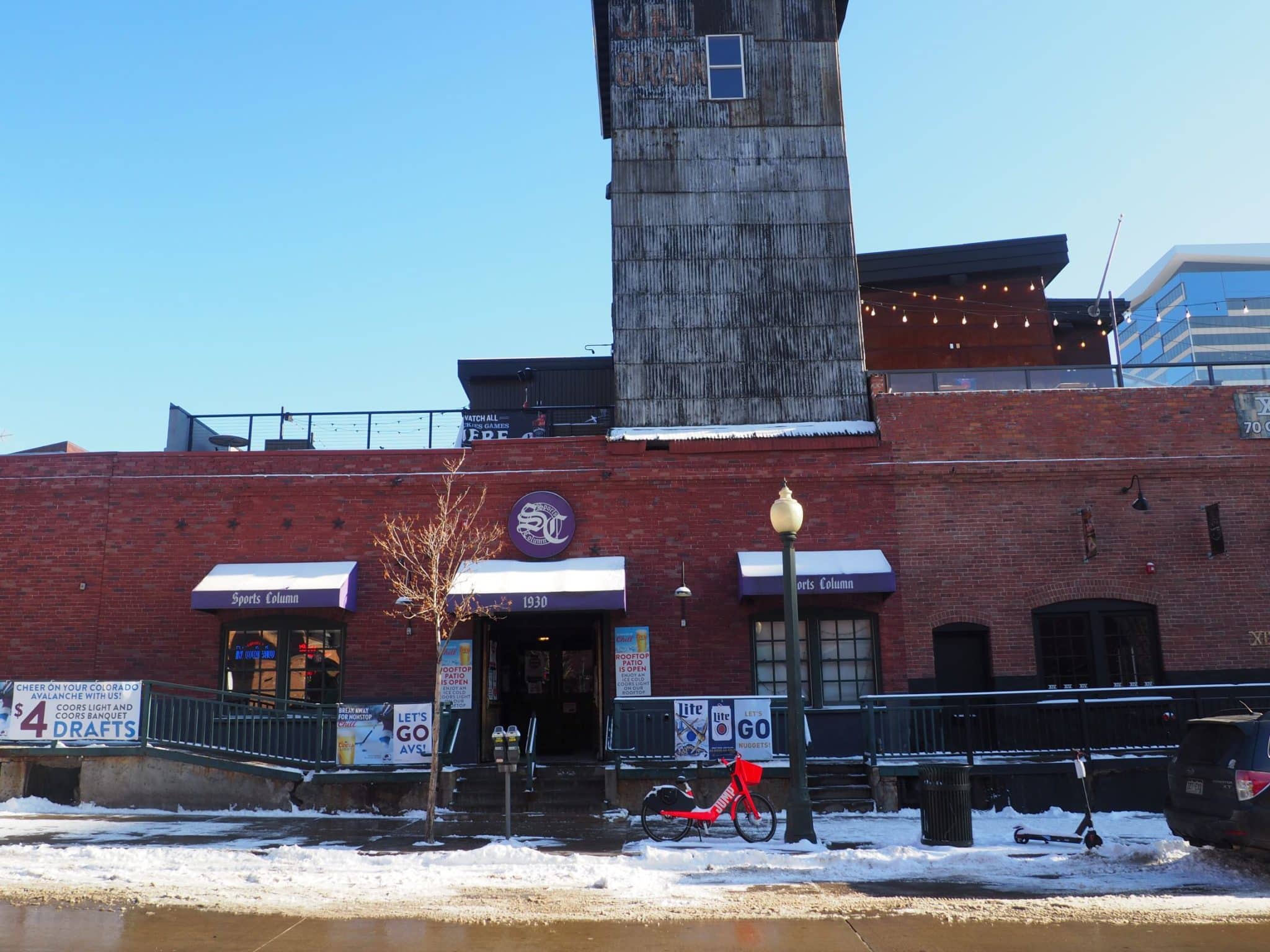 Reached by phone Thursday morning, a manager at Sports Column said Safieddine is also now the owner of the bar itself.

Safieddine has owned multiple Denver nightclubs through the years, and opened ViewHouse — known for its rooftop deck — at 2015 Market St. in 2013. Additional locations have since opened in Littleton, Centennial and Colorado Springs.

Safieddine’s most recent restaurant concept is My Brother Felix, which began serving pan-Mexican cuisine in LoHi last year. Additional locations are in the works.

Stalkfeet still owns real estate on either side of what he sold this week.

Denver restaurateur and nightclub owner Francois Safieddine bought the building with the Sports Column and the Refinery on Blake Street. (Courtesy of Lotus Concepts Management)

The restaurateur and night club owner, who won a World Series of Poker bracelet, bought the home of the Sports Column and the Refinery for $5.2 million.