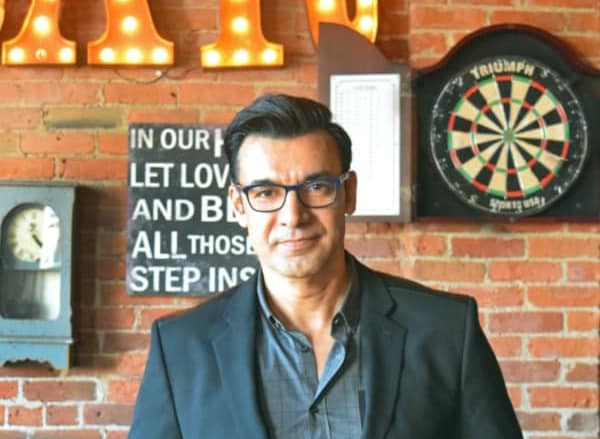 Call it a pair.

For the second time this year, restaurateur Francois Safieddine — the former World Series of Poker player who started the local ViewHouse chain — has purchased a sports bar building in the 1900 block of Blake Street.

Acting as 1930-1932 Blake LLC, Safieddine paid $1.4 million earlier this week for the narrow building at 1938 Blake St., according to public records. It’s home to sports bar Swanky’s Vittles and Libations, which caters to Rockies fans and those rooting for the Green Bay Packers.

The deal comes six months after Safieddine paid $5.2 million for the adjacent 1930-1932 Blake St. building, home to Sports Column and The Refinery. Safieddine also purchased the Sports Column business itself in connection with that deal. 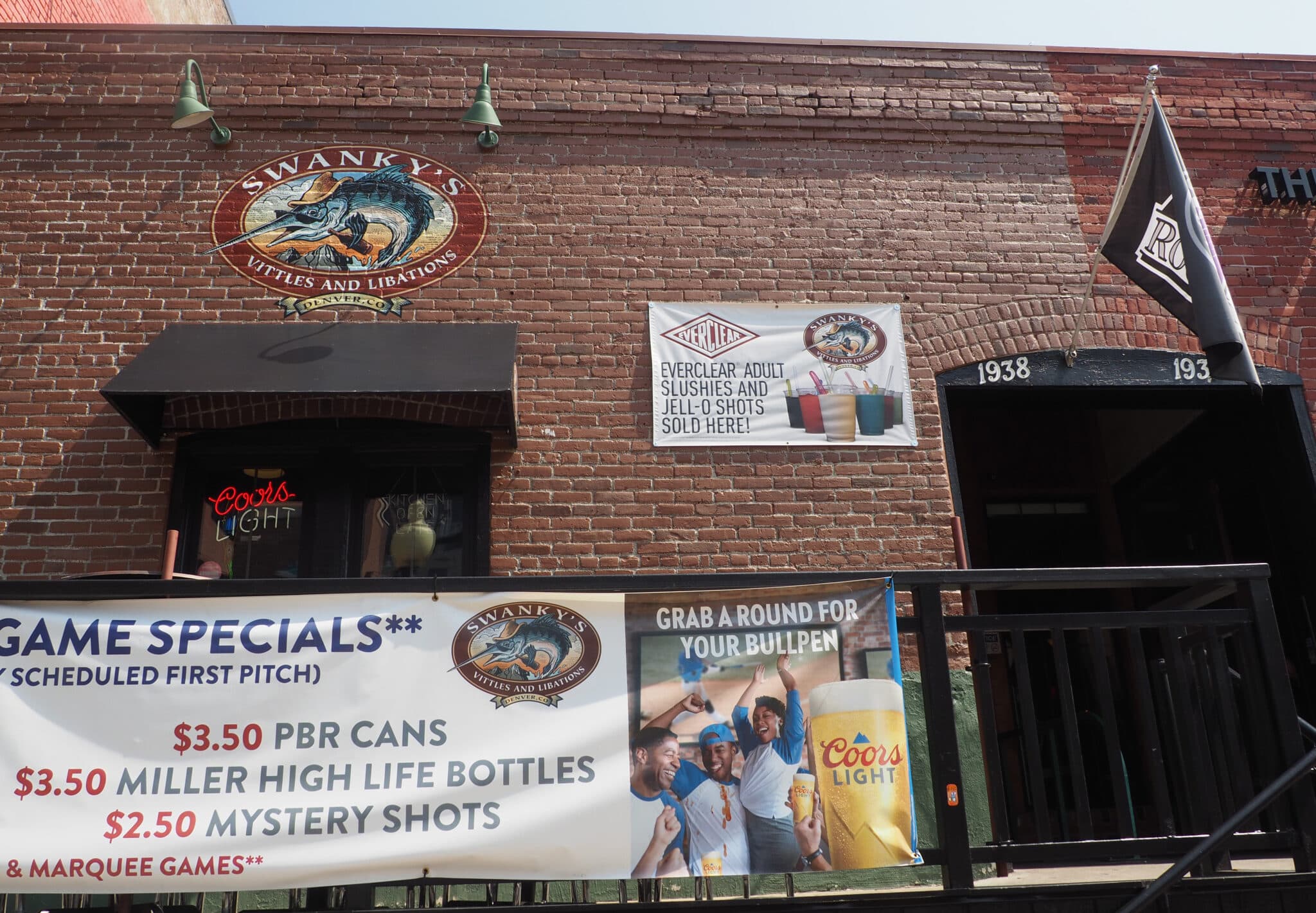 The building at 1938 Blake St. is home to Swanky’s Vittles and Libations. (Thomas Gounley photo)

The structure is 3,048 square feet, according to property records, which makes the sale to Safieddine worth about $459 a square foot.

Safieddine didn’t respond to requests for comment on Wednesday made through his company Lotus Concepts Management.

Safieddine has owned multiple Denver nightclubs through the years, and opened ViewHouse at 2015 Market St. in 2013. Additional locations have since opened in Littleton, Centennial and Colorado Springs.

His newest restaurant concept is My Brother Felix, which began serving pan-Mexican cuisine in LoHi last year and Boulder this year.

Lotus’ website also refers to a concept in the works in Denver called Heaven’s Hall, but it doesn’t provide any further details.

FirstBank provided financing for both of Safieddine’s Blake Street buys.

Safieddine’s real estate holdings in the Ballpark/LoDo area also include the building at 2200 Larimer St., which he nabbed for $8 million in 2019.