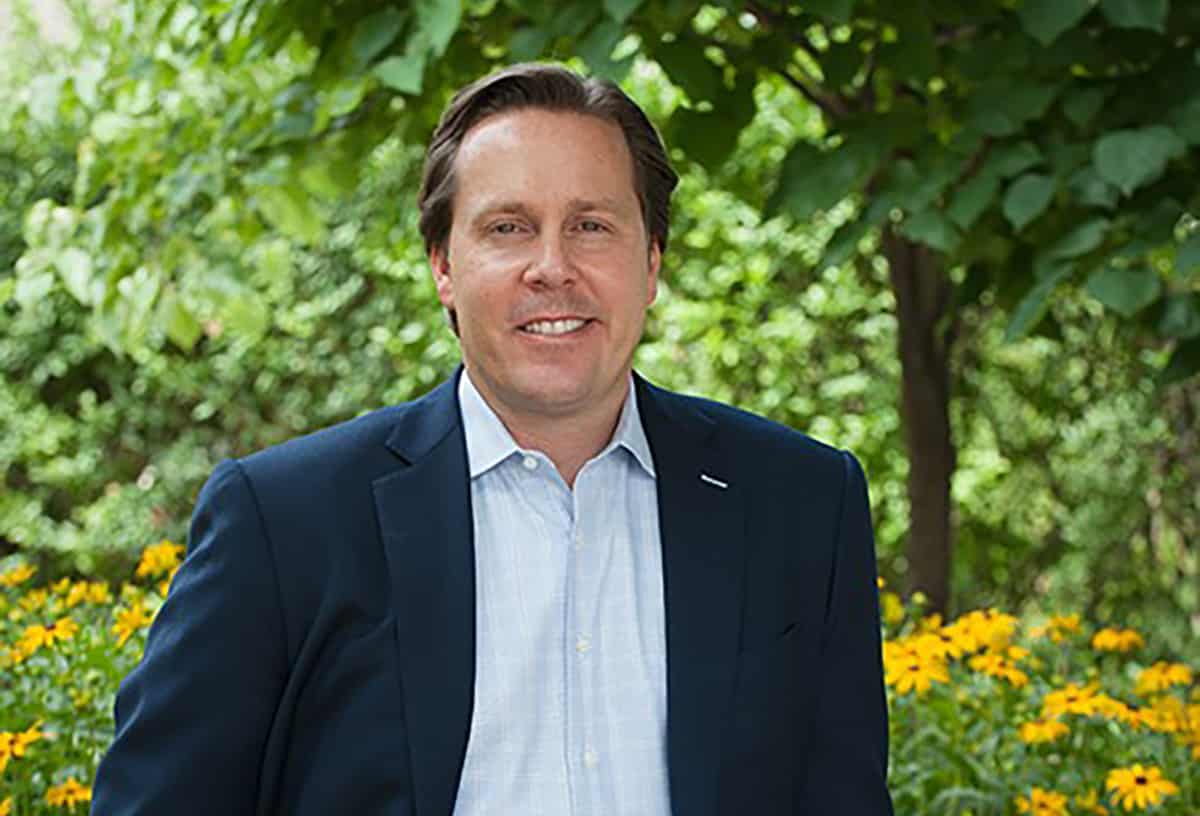 A state court judge in Delaware has advanced a lawsuit filed by embattled Denver real estate CEO Brian Watson against the firm with whom he partnered to develop data centers for Amazon.

The lawsuit is something of a parallel to litigation initiated by Amazon that Watson has been fighting for two years.

Watson developed multiple data center buildings for Amazon in northern Virginia as part of a joint venture with IPI, which provided financing for the projects. In late April 2020, Amazon sued Watson, alleging he and his firm Northstar had paid kickbacks to two Amazon employees in order to land the deals.

Watson, who was the Republican nominee for Colorado state treasurer in 2018, has denied wrongdoing. His lawsuit against IPI deals with how that company responded to the kickback allegations — and advances a theory that IPI worked with Amazon “to secure a criminal investigation into Northstar and Watson.”

According to Watson’s lawsuit, as part of the joint venture contract, IPI had the ability to remove the Northstar affiliates only if one of several specific “cause events” occurred.

On April 2, 2020, the FBI served a search warrant at Watson’s mansion in Cherry Hills Village (no charges have been filed). Hours later, Watson received letters from IPI booting Northstar from the joint venture on the grounds that Watson “personally acted or failed to act as a result of gross negligence, fraud, or willful misconduct,” which was one of the cause events.

Watson’s lawsuit accuses IPI of breach of contract, arguing that cause event had not been met.

Watson argues that IPI, in collaboration with Amazon, used the alleged kickback scheme “as a pretext to cut out Northstar” after IPI decided it wanted to fully control the joint venture, Laster wrote, summarizing Watson’s argument.

According to Watson, in the summer of 2019, the investment firm had offered Northstar $20 million to buy the firm out of the joint venture. The firm said it wanted to hire two Northstar employees, Kyle Ramstetter and Will Camenson, as part of the deal.

Watson declined. He would end up firing Ramsteter and Camenson months later, after learning they had flipped land in Virginia to Amazon without involving Northstar.

IPI says it learned of the alleged kickbacks in January 2020, when Tim Lorman, at the time Northstar’s chief operating officer, flew to Chicago to speak to IPI executive Luke Gilpin. (Amazon says it learned about the scheme a month earlier when a former Northstar employee emailed Jeff Bezos.)

Watson does not dispute that there were payments. He says he paid Christian Kirschner, a longtime friend, a monthly payment in exchange for setting up introductions. If those introductions led to business for Northstar, Kirschner was entitled to commission, according to the deal.

One of those introductions was to Christian’s brother, Casey Kirschner, who worked in real estate for Amazon. When Northstar landed the development deals, according to Watson, Christian Kirschner asked that the payments be made to an entity called Villanova Trust.

Amazon alleges that some of that money ultimately made it to Casey Kirschner, as well as another Amazon employee named Carl Nelson — and thus were kickbacks. Watson claims he specifically asked Christian Kirschner for assurances that none of the money would go to his brother, and that Christian made those assurances.

“The Amended Complaint thus does not deny the existence of a kickback scheme. Instead, Northstar primarily contends that Watson was himself deceived by his representatives such that he did not know about the kickback scheme,” Laster wrote, summarizing Watson’s argument.

In his opinion issued last week, Laster didn’t find one side more credible than the other. He only ruled that Watson’s arguments were worth exploring.

A spokeswoman for IPI declined to comment on the ruling, but reiterated a statement the company gave when the lawsuit was filed.

“IPI responded reasonably and responsibly upon learning of very serious allegations of impropriety at Northstar, and we stand firmly behind our decision to terminate Northstar ‘for cause,’” the company said.

Brownstein Hyatt attorney Stan Garnett, who is among Watson’s attorneys, touted the judge’s decision as significant because he said IPI had fought hard to dismiss it.

“It was encouraging because it’s a very thorough ruling … That’s also a court that does not hesitate to dismiss a case if it doesn’t have any merits,” Garnett said.

While the lawsuit is moving forward, it could be paused soon.

In his opinion, Laster noted that the bulk of the facts in dispute in the case are also in dispute in Amazon’s lawsuit against Watson and that lawsuit is further along. So he asked the parties to consider staying the case in Delaware while the other plays out in Virginia.

The CEO of Northstar Commercial Partners sued IPI Partners in 2020, accusing the firm of breach of contract.