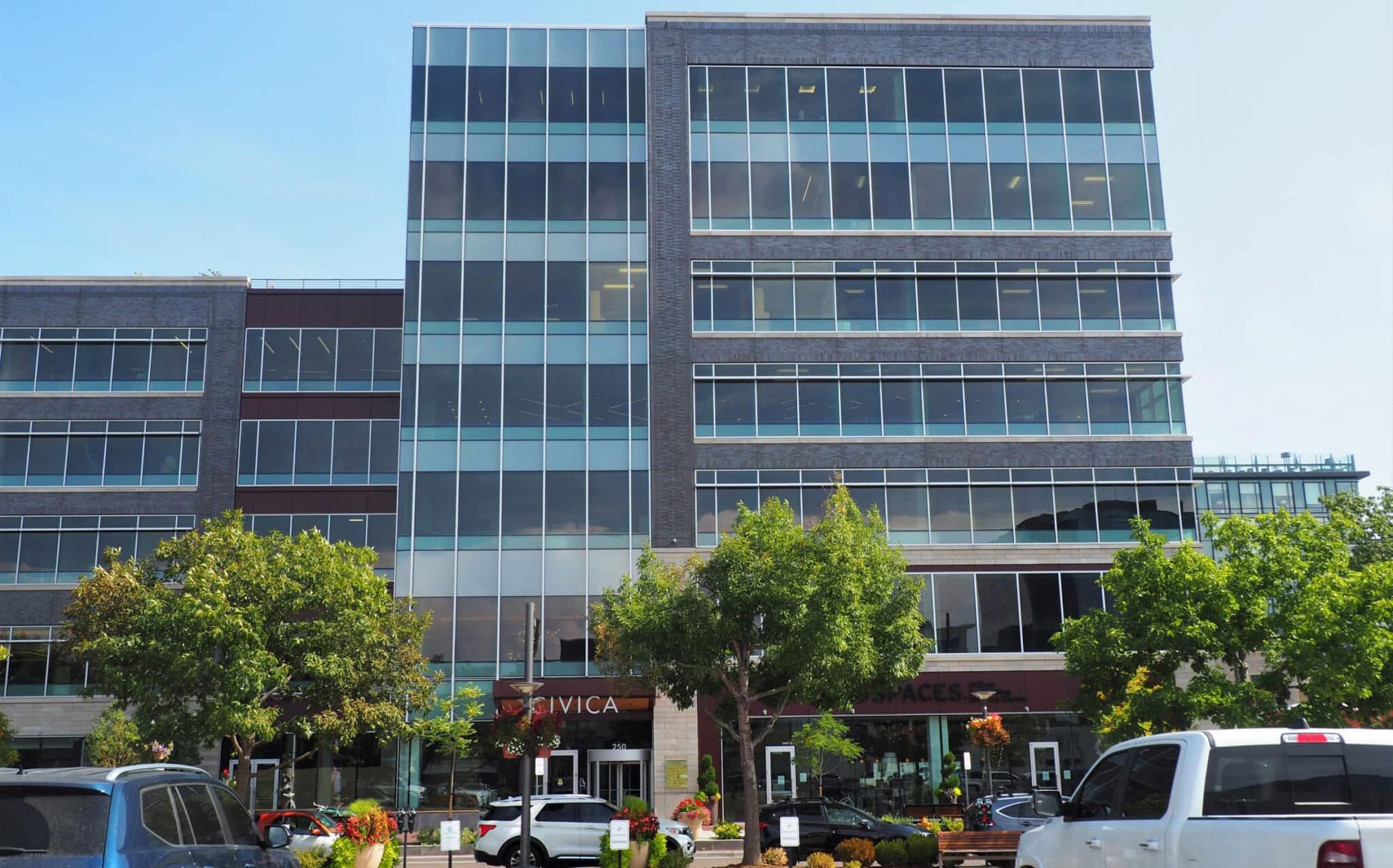 Schnitzer West wants to follow up on the success of Civica Cherry Creek.

The Seattle-based developer of the office building at 250 Fillmore St., which set a Denver record for price per square foot when it sold last year, has proposed a second office project on the same block.

The company submitted plans to the city last week calling for an eight-story building at 201 Fillmore St., a 0.52-acre site at the northwest corner of 2nd Avenue and Fillmore Street.

The structure would be approximately 140,000 square feet, with retail space on the ground floor and office space above. It would incorporate 298 parking spaces, according to the plans, which bear the logo of Goettsch Partners.

The Cherry Creek property is currently home to a retail building whose tenants include stationery store Paper Source and suit purveyor Men’s Wearhouse, as well as some surface parking spaces. 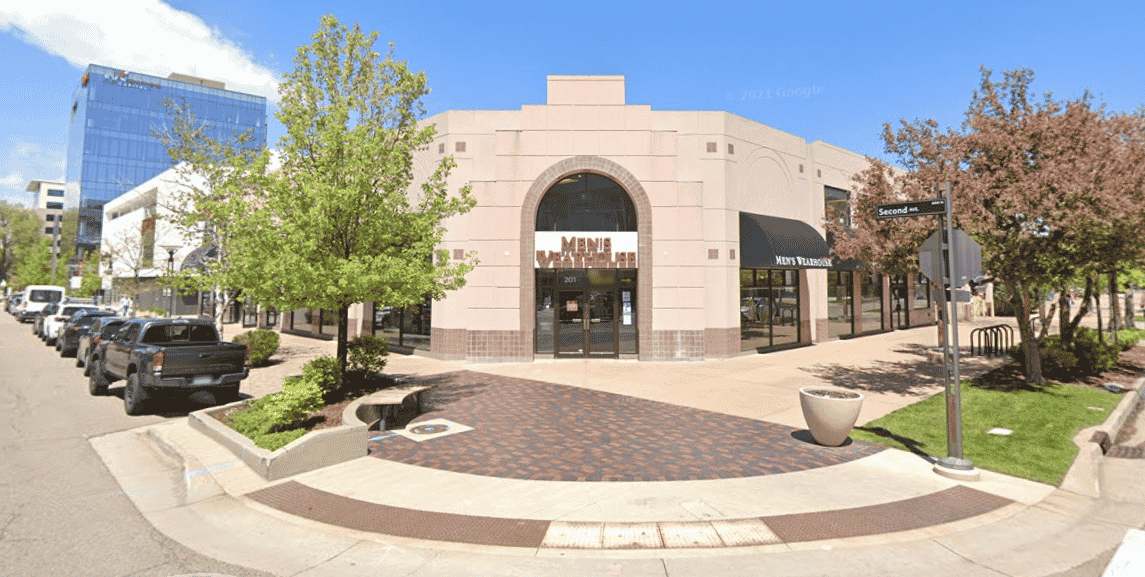 Schnitzer West Development Manager Kyle Flippen said the company is under contract to purchase the site. It’s currently owned by 201 Fillmore LLC, an entity affiliated with A. Barry Hirschfeld.

“Schnitzer West had an exceptional experience developing Civica Cherry Creek and we are excited about the opportunity to expand our footprint by adding a best-in-class office building to the vibrant Cherry Creek North neighborhood,” Flippen said in an email.

Flippen said the company hopes to break ground in the second quarter of 2023, and complete the project two years later.

Schnitzer West’s sale of Civica last year for $108 million, or $921 a square foot, also speaks to the strength of the market.

Schnitzer West’s interest in the Denver market isn’t confined to Cherry Creek. The company is also building a 12-story building off Brighton Boulevard in RiNo, and has secured law firm Moye White as a tenant. Late last year, the company also purchased three office buildings and some developable land in the Denver Tech Center from notable local developer John Madden.