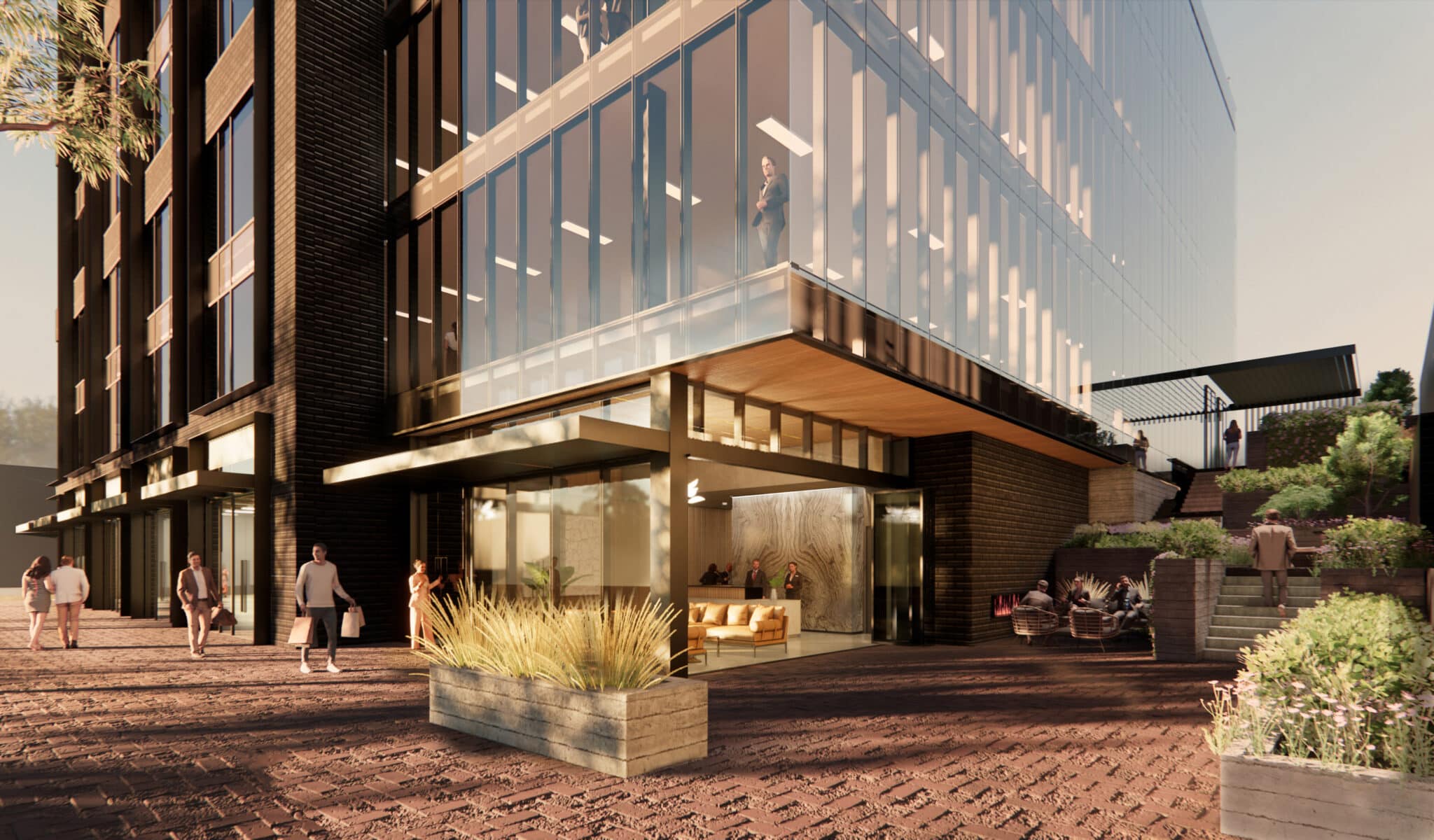 A rendering of 255 Fillmore, which is breaking ground this week. (Courtesy of BMC Investments)

A fine dining restaurant marrying Vietnamese and French cuisine will take space in a new Cherry Creek building that is breaking ground this week.

Le Colonial — which launched in New York in 1993, and now operates in Atlanta, Chicago and Houston — plans to open in the seven-story project at 255 Fillmore St. being developed by Denver-based BMC Investments. The building is expected to be completed in about 15 months.

“We could not be more excited about bringing our beloved Le Colonial restaurant to the vibrant and great neighborhood of Cherry Creek,” Le Colonial co-owner Rick Wahlstedt said in a statement.

Wahlstedt also co-owns Le Bilboquet, the French restaurant that opened in Cherry Creek in 2019 in another project developed and owned by BMC.

BMC CEO Matt Joblon told BusinessDen that, in addition to being Le Bilboquet’s landlord, he leads a group that invested in the restaurant. So it was a natural decision, he said, to offer Wahlstedt space in his new project.

“We’ve had a great relationship both as landlords and investors,” he said. “Le Bilboquet has done really well. They’re a great operator. They understand what it takes.” 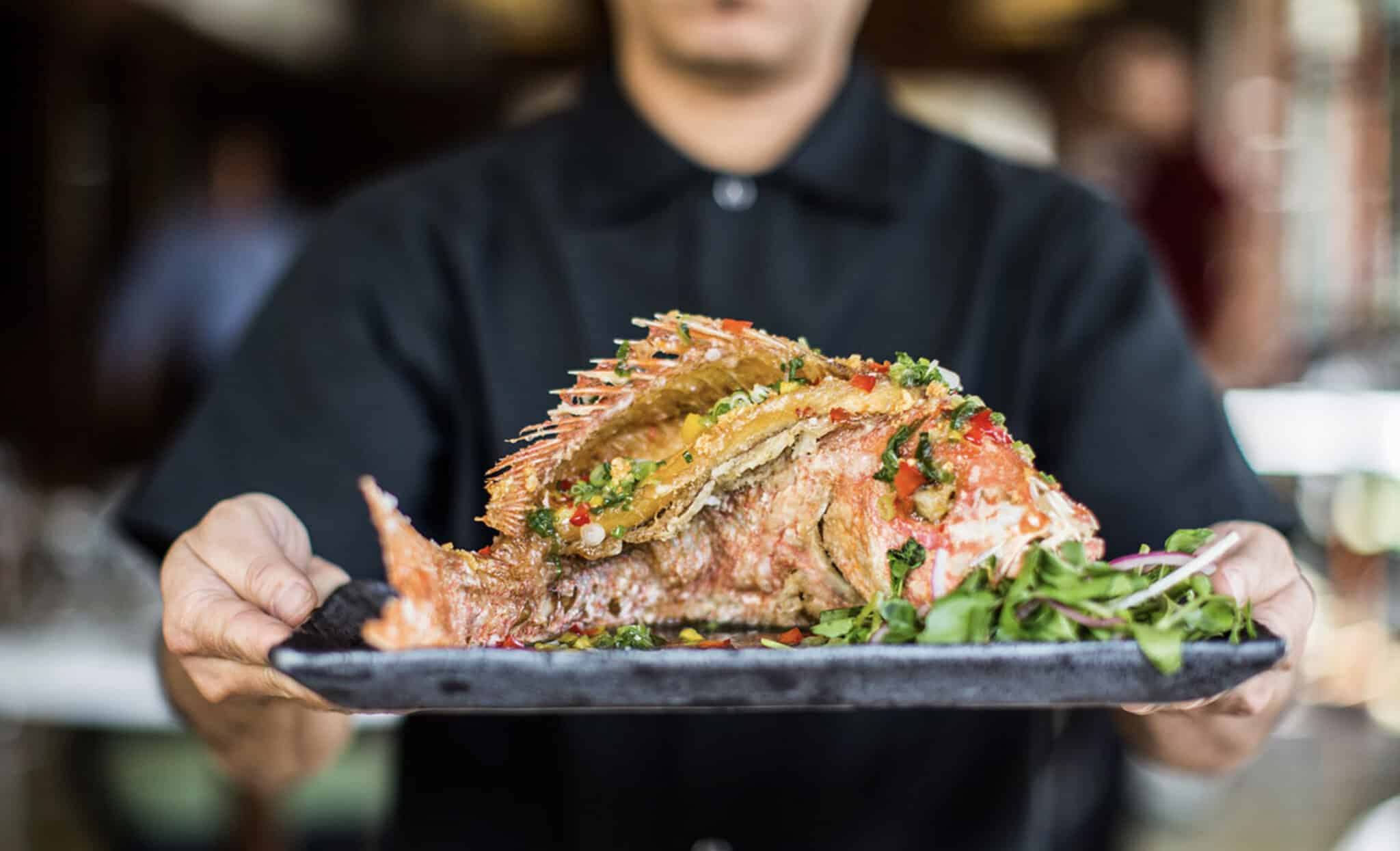 Le Colonial offers guests “a romantic, dreamy and escapist atmosphere reminiscent of Saigon in the 1920s,” according to a news release. Vietnam was part of a French colony from the late 1800s through the middle of the last century.

A menu for Le Colonial’s Chicago location shows large plates ranging from $17 to $39, with options including roasted half duck, sate spiced filet mignon and green shrimp curry. Small plates, which range from $14 to $22, include crispy vegetable rolls and Hanoi-style monkfish.

Denver isn’t the only city on Le Colonial’s radar. The chain expects to grow to eight cities within the next three years.

A rendering of 255 Fillmore, which is breaking ground this week. (Courtesy of BMC Investments)

Le Colonial, which will combine Vietnamese and French cuisine, is affiliated with Le Bilboquet, the French eatery that opened nearby in 2019.