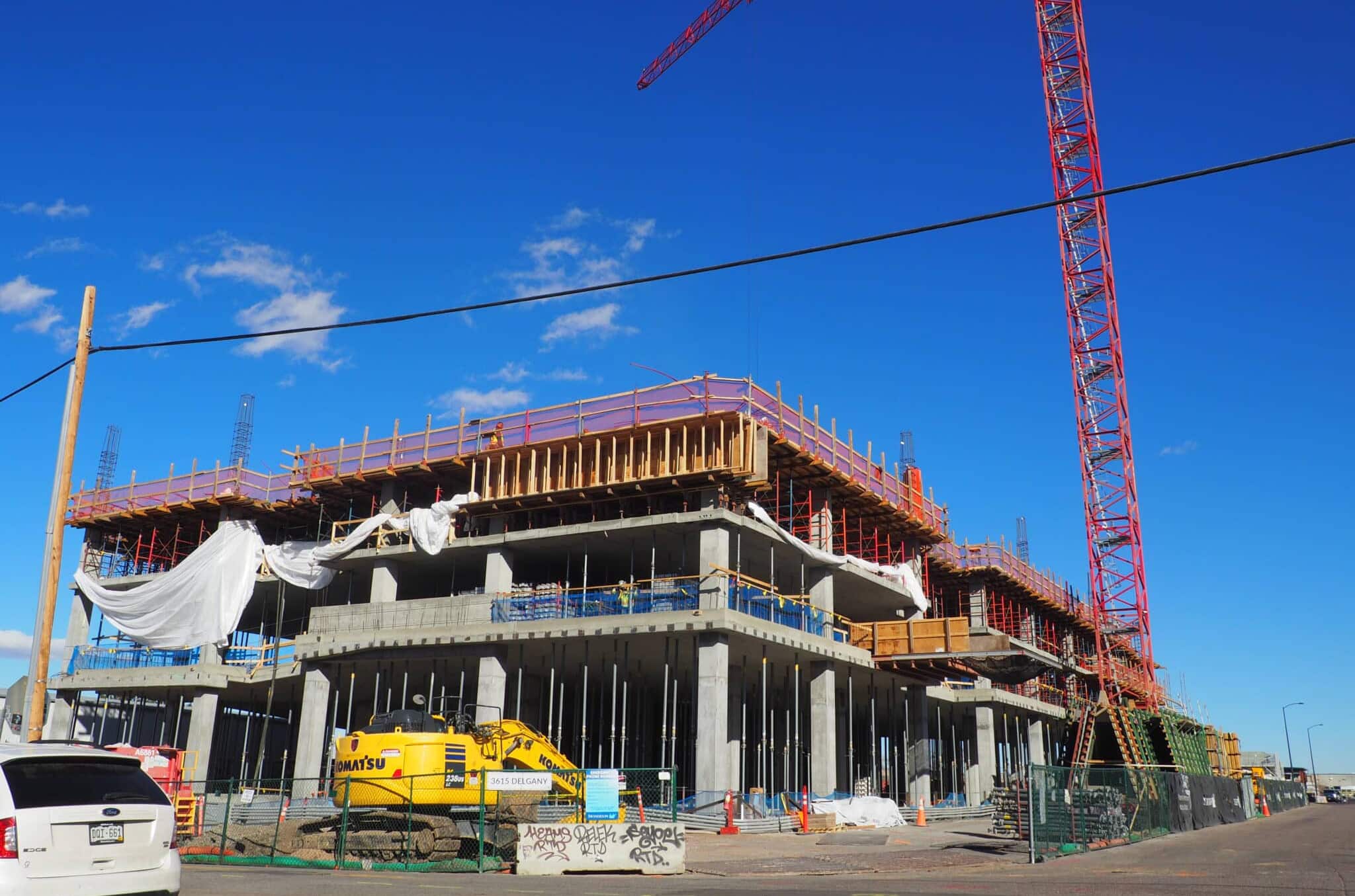 A speculative office building under construction in RiNo has landed its first tenant: a major Denver law firm willing to break the industry mold.

Moye White has leased 42,547 square feet at The Current, the 12-story building going up at 3615 Delgany Street.

Moye White is the first large law firm to commit to moving its Denver office to RiNo. The white-collar powerhouses have historically stuck to the core of downtown. 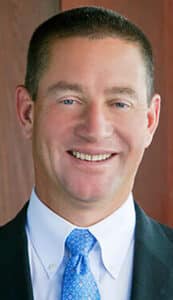 “We’re innovative, pioneering,” Moye White Managing Partner Thomas List told BusinessDen. “When Moye White moved to our current location 15 to 20 years ago, it was the same sort of situation.”

List said the building’s amenities, and the opportunity to build out a completely new space, were appealing, as well as the developer. Seattle-based Schnitzer West is a client, he said, and has shown it does high-quality work locally. The company developed the Civica office building in Cherry Creek, and sold it last year for $921 a square foot — a Denver record.

List said Moye White has about 80 attorneys, nearly all of whom are based in Denver, although the firm also has offices in Atlanta and Basalt, Colorado. It is the 14th largest law firm in the Denver area based on each firm’s number of local attorneys, according to the most recent Denver Business Journal rankings.

Moye White currently operates out of about 52,000 square feet at 16 Market Square at 1400 16th St., meaning the new RiNo office will be noticeably smaller. That’s not unusual. Other large firms that have signed new leases in recent years — including Lewis Roca, Cooley and Sherman & Howard — have significantly cut their square footage in the process.

“Our space today, while it’s nice, is inefficient,” List said. “We have big corner offices, we have different size offices, and that is changing.”

Tim Harrington, a Newmark broker who represented Moye White in the deal, said he expects to see other law firms head to RiNo. He compares it to a previous shift, when law firms started to move into LoDo after years of sticking to the skyscrapers of Upper Downtown.

“Moye White was one of the first law firms that moved into LoDo years and years ago,” Harrington said. “At that time, LoDo was a lot different than it is today.” 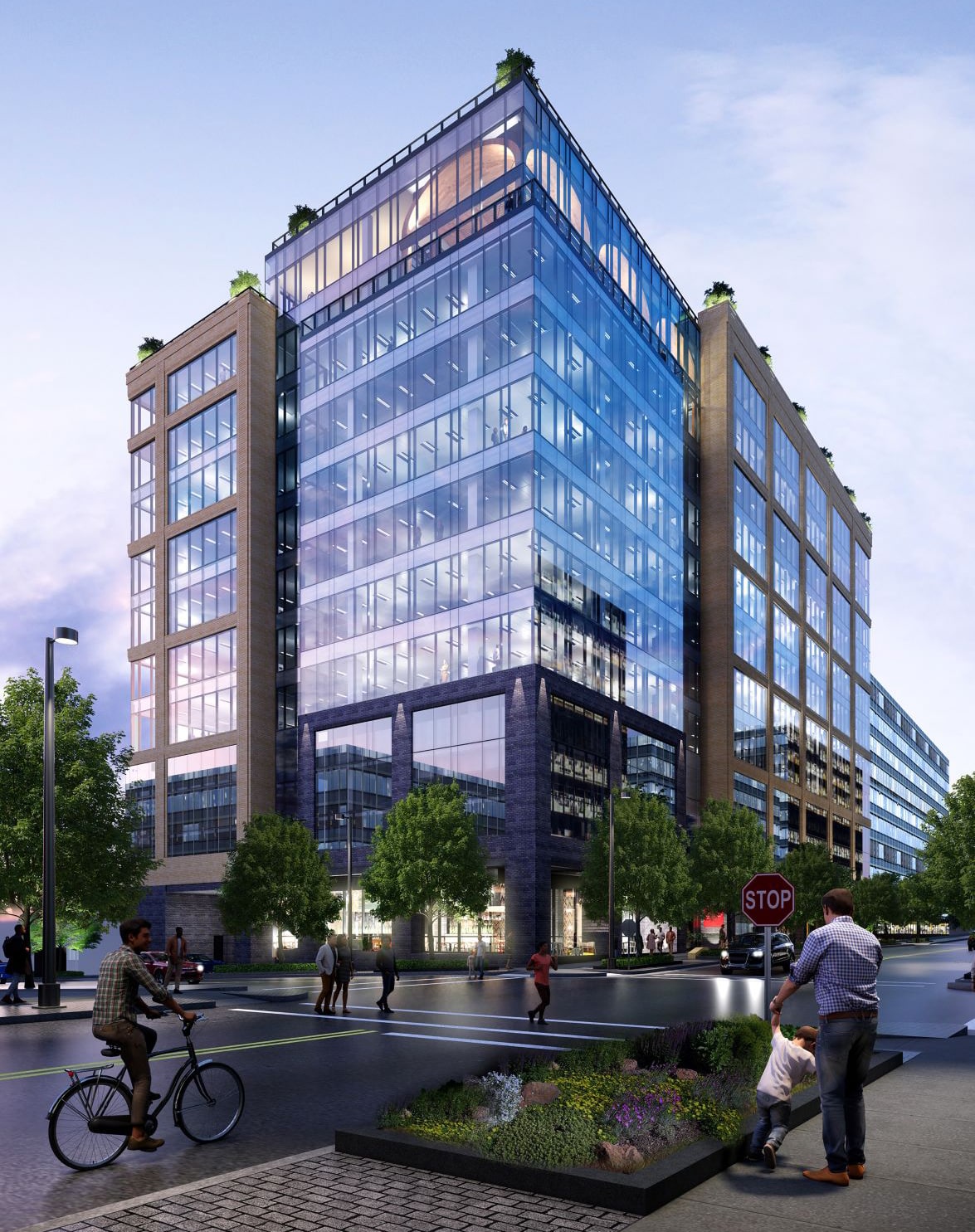 A rendering of The Current, which signed law firm Moye White as its first tenant.

Harrington said The Current will be “probably the nicest building in the city of Denver,” when it is completed next year. He said he wouldn’t be surprised if the building is fully leased before it opens.

The Current broke ground in May 2021, and is expected to be completed around March 2023. Moye White hopes to make the move in May 2023. The building is going up a block off Brighton Boulevard, in an area that still feels somewhat industrial. But List said he expects the surroundings will transform quickly, as LoDo did.

The Current is one of two office buildings under construction in RiNo, along with T3 at 3500 Blake St., which broke ground late last year.

Companies who want to move to RiNo, however, don’t necessarily have to wait. The Rev360 building at 3600 Brighton Blvd. and Hub North at 3660 Blake St. are both completed and fully vacant.