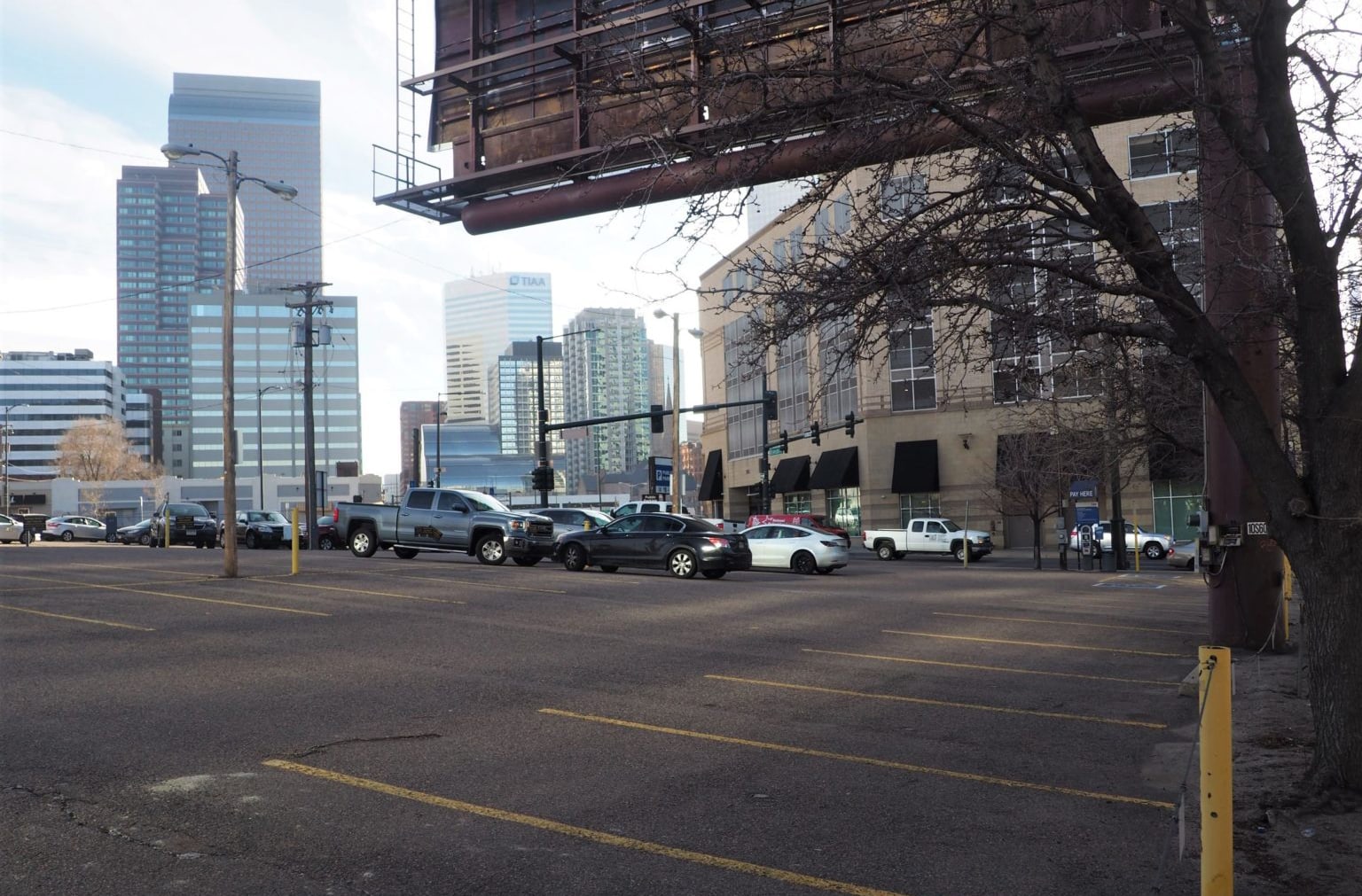 An apartment developer currently building its second Denver project has acquired the site for a third.

The X Company submitted an initial development proposal for the site in late 2020, proposing an 18-story project with 409 apartments. The company didn’t respond to a request for comment.

The property was sold by an entity affiliated with EXDO Group Cos. and Elevation Development Group. The two Denver-based firms purchased it in September 2017, along with two other nearby parking lots at 500 21st St. and 2046-2052 Welton St., as part of a 1031 exchange following their sale of the Hub development site in RiNo. They paid $6.5 million total, records show.

“Like a lot of these deals, you know eventually it won’t be a parking lot,” EXDO Chief Operating Officer Kevin Preblud told BusinessDen.

The X Company has already completed one 455-unit Denver project, in the Union Station North neighborhood behind Coors Field. Its second one, in Arapahoe Square, has been under construction since November 2020. That one will have 410 units across its 22 stories.

The X Company “does a few things completely different than the average apartment complex,” CEO Noah Gottlieb told BusinessDen last year. Certain units are furnished and set aside for “co-living,” in which tenants pay an agreed-upon rent regardless of whether the other bedrooms are occupied. The company’s buildings also feature coworking and other amenity space, which non-residents can access by buying memberships.

The company also has a project open in Phoenix and complexes in the works in Houston, Tampa and Oakland, according to its website.

The X Company proposed an 18-story building with 409 apartments. It completed a project in Union Station North, and is currently building in Arapahoe Square.