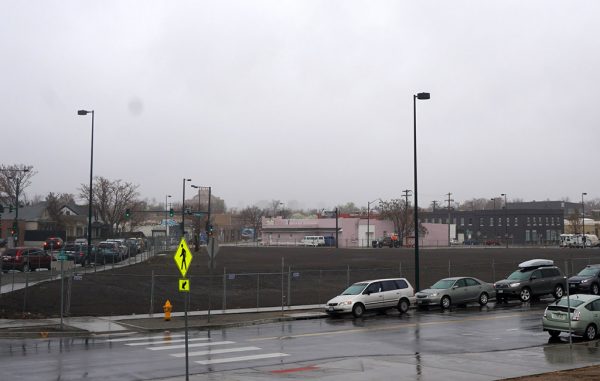 The owner of two downtown office towers – including the Wells Fargo Center – is placing a multimillion-dollar bet on RiNo.

Under Elevation, the property had been slated to become a mixed-use development called The Hub. HomeAdvisor, which announced it would move its headquarters there in July, confirmed to BusinessDen that it still plans to be a Hub tenant.

“We are still committed to that location and are planning to move in at the end of 2018,” spokeswoman Brooke Gabbert said.

Hub’s most recent site plan, which lists Gensler & Associates as the architect, calls for a 159-room hotel, 18,000 square feet for retail and 238,000 square feet of office space. A Community Planning and Development representative said the plan, dated June 2016, is not final.

Elevation and Brent Farber, one of its principals, did not return messages seeking comment.

The company purchased the Hub site in September 2015 for $9.6 million from a pair of entities managed by EXDO Event Center co-owner Andrew Feinstein, who was also a member of the acquiring LLCs.

Elevation controls a third of an acre across Downing Street, but has transferred the site to a new entity, Waldown LLC, registered to Elevation principal Brad Farber. The property traded for $1.22 million on March 30, according to city records.

Elevation remains busy elsewhere in the city. It broke ground on a restaurant strip in Capitol Hill in January, and also is part of the group developing a project at Third Avenue and Josephine Street in Cherry Creek. 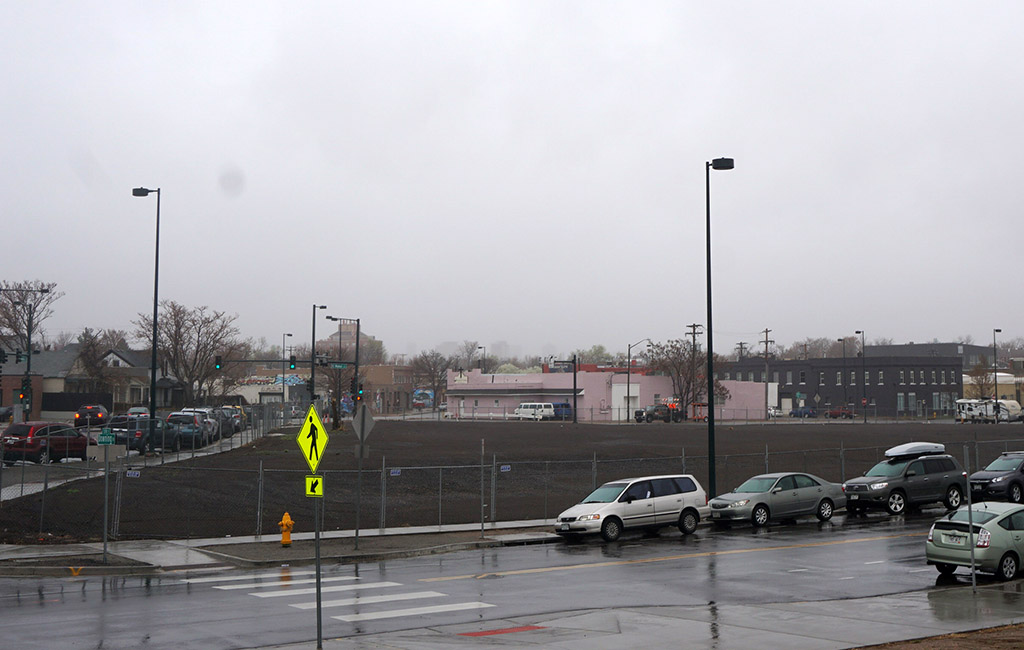 The owner of two downtown office towers -- including the Wells Fargo Center -- is placing a multimillion-dollar bet on the red-hot RiNo neighborhood.