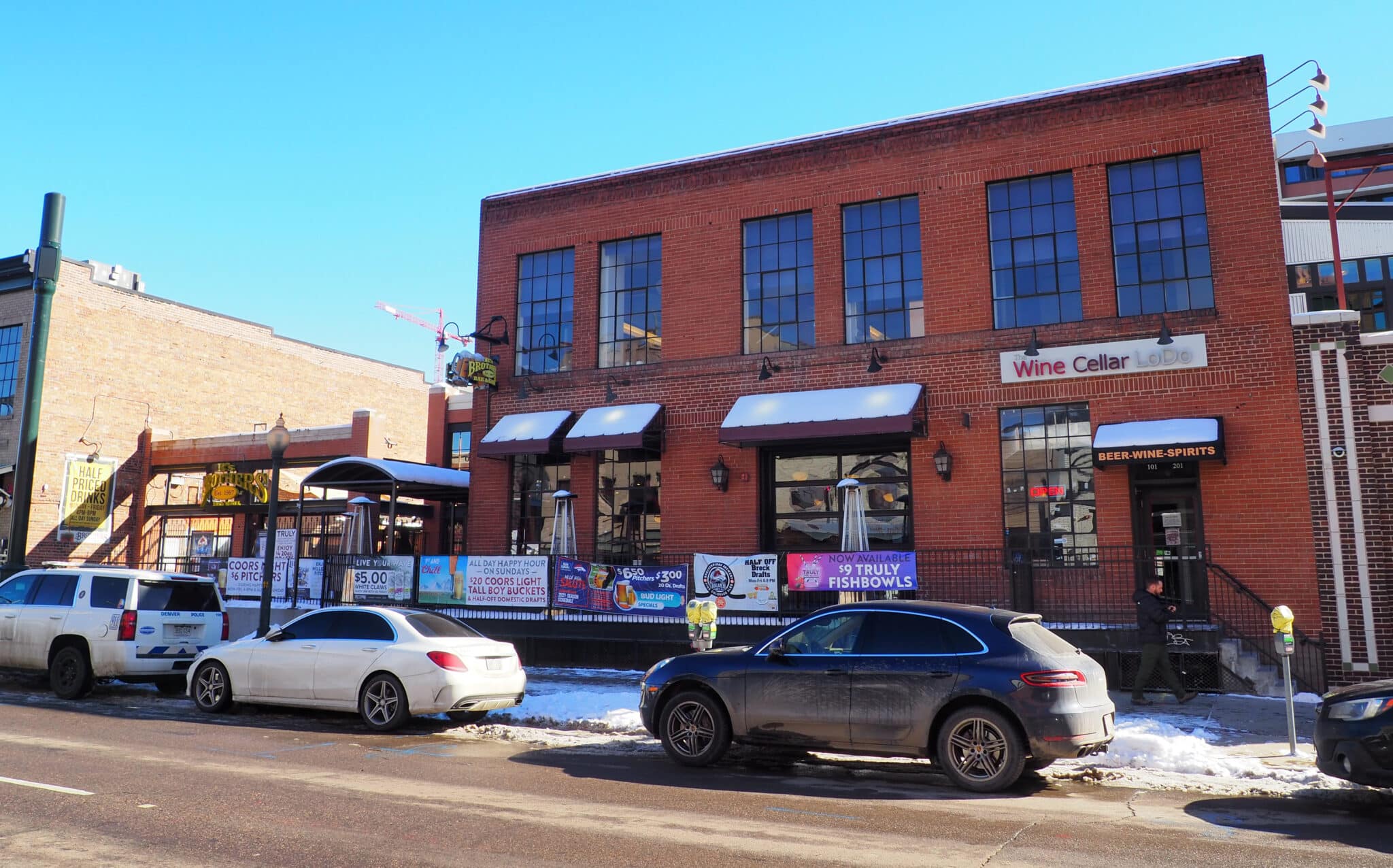 The 1920 Market St. building is home to Brothers Bar and Grill, a wine shop and an interior design firm. (Thomas Gounley photo)

The building in LoDo where seven strangers picked to live in a house and have their lives taped has sold for nearly twice the price it did three-and-a-half years ago — despite the fact that it’s remained largely the same.

The former MTV “Real World” house is still fully leased to the same tenants: Brothers Bar and Grill, a wine shop and an interior design firm.

But, in a plot twist: it was bought for $12 million, according to public records.

Huml said he wasn’t shopping the building around, but got an unsolicited offer and took it.

He attributed the price the buyer was willing to pay to what’s been happening on the block.

A couple doors down, Dierks Bentley’s Whiskey Row has opened in a building redeveloped by Denver-based firms Monfort Cos. and Iconic Investments. And across the street, San Francisco-based Fillmore Capital Partners purchased three buildings in 2019, one formerly home to Tavern Downtown, and brought in three new bar and restaurant concepts.

The property was purchased by Denver 1920 Market LLC, according to public records. A person affiliated with the entity didn’t respond to an emailed request for comment.

The two-story building is about 21,000 square feet, making the deal worth about $574 a square foot.

MTV filmed the 18th season of “The Real World” at the property for four months in 2006. This is the third time the building has sold since the show’s premiere that November.

Huml’s other area holdings include 3950 Wynkoop St. and 2100 Larimer St., the latter which he co-owns with Monfort Cos. He said he’s also set to break ground on a Sonder hotel at 3354 Larimer St., which he bought in 2019.

The 1920 Market St. building is home to Brothers Bar and Grill, a wine shop and an interior design firm. (Thomas Gounley photo)