The former Cowboy Lounge and Tavern Downtown spaces in LoDo have been filled.

Fillmore Capital Partners, the San Francisco-based firm that purchased the adjacent buildings at 1937, 1941 and 1949 Market St. last February, on Tuesday announced the bar and restaurant concepts that will replace them.

El Tejano, a Tex-Mex restaurant that has three locations in the Los Angeles area. In addition to the standard tacos and burritos, the online menu shows carne asada tots, a Southwest quinoa bowl and a plant-based ground beef replacement. 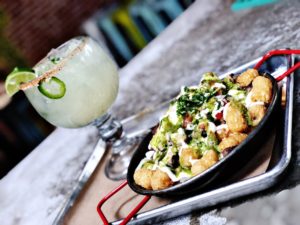 A serving of carne asada tots at El Tejano.

The concepts will be operated by Los Angeles-based entertainment and restaurant companies Knitting Factory Entertainment and The Buckhead Group. Together, the two companies operate the three El Tejano locations and a bar/gastropub in Los Angeles called The Thirsty Merchant.

“After the success we’ve enjoyed developing the El Tejano brand so far, we had hoped for a while to expand the brand outside our home base of Los Angeles, and Denver seemed ideal for us to launch eastward,” Buckhead’s PJ Brill said in a statement. “It doesn’t hurt that I have family in town as well.”

The three concepts will fill buildings that most recently were home to Tavern Downtown, Cowboy Lounge and the Cook Street School of Culinary Arts. The three businesses closed in late September, about seven months after Fillmore Capital paid $13.35 million for the real estate a block from Coors Field.

El Tejano, Smash Face and Loaded aren’t the only new businesses coming to the 1900 block of Market. The new owner of LoDo’s Bar and Grill at 1946 Market St. plans to convert it into a Dierks Bentley’s Whiskey Row in time for the Colorado Rockies’ opening day in 2021. 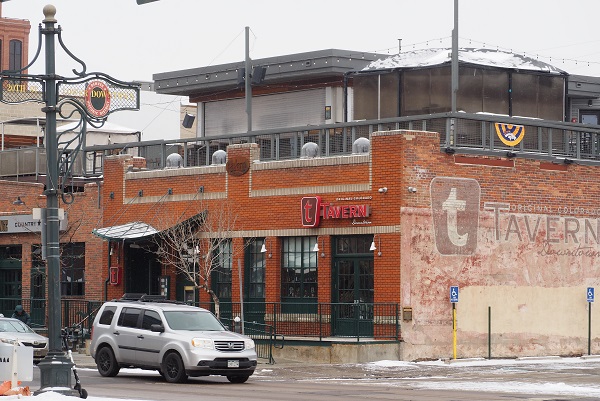 One is El Tejano, a Tex-Mex restaurant that has three locations in the Los Angeles area.