Dan Huml is opting to work with what he’s got.

“With the economic climate, new development is challenging right now,” Huml said. “I considered a hotel or multifamily at the site. At the end of the day, it felt like repositioning the building was the way to go.”

Huml purchased the property, a short walk from RTD’s 38th and Blake rail station, in January for $4.15 million. Prior to that, the building was briefly owned by a company that planned to open a coworking space targeting real estate professionals.

The building has 16,624 square feet and the first floor accounts for 9,780 of that. Huml has tapped brokers Nathan Stern and Zach Cytryn of Broad Street Realty to market the space.

The property can accommodate up to 16 stories, thanks to a zoning overlay district for the area around the 38th and Blake station.

While the building feels somewhat isolated at the moment, numerous new developments have been proposed nearby. Multifamily developer Carmel Partners paid $36 million last year for nearly two city blocks across the street last year. And Atlanta-based Portman Holdings has expressed interest in building on the RTD property immediately south of Huml’s building.

One thing has been completed close by: Westfield Co.’s Mission Ballroom concert venue.

Huml has a number of other holdings in Denver.

He’s a partner in Chicago-based bar and restaurant group Four Corner’s plans to build a restaurant at 2903 Larimer St. in RiNo. Huml said that project should break ground soon.

Huml and Monfort Cos., led by Kenneth Monfort, also have approval from the Landmark Preservation Commission to add an additional story to their building at 2100 Larimer St., he said. They’re in the process of finalizing design and are targeting office and retail/restaurant use.

Huml is also in for permits to convert the building at 1523 Market St., previously home to nightclubs, into office space. 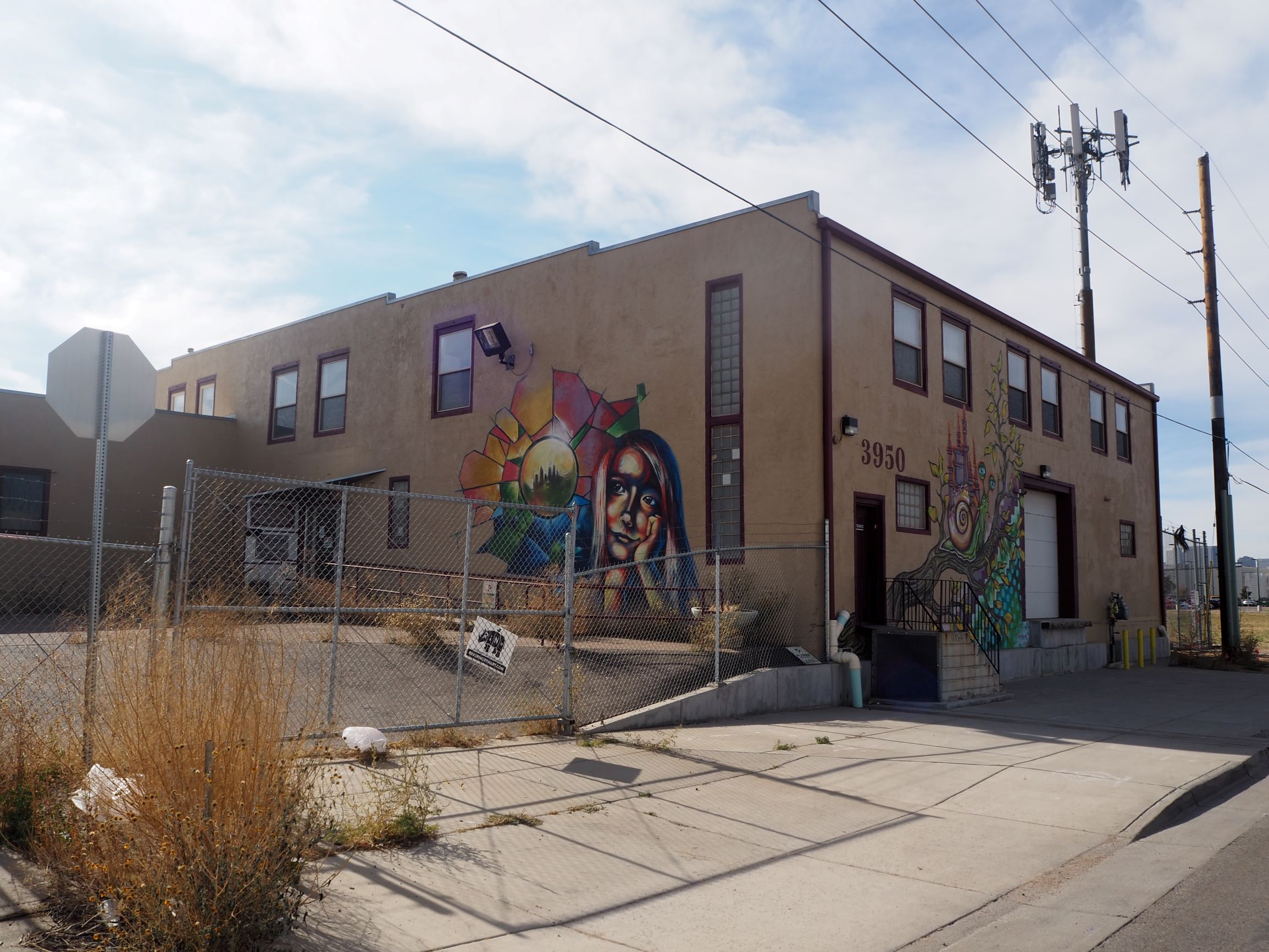 Dan Huml said he considered a hotel or multifamily at 3950 Wynkoop, but “with the economic climate, new development is challenging right now.”