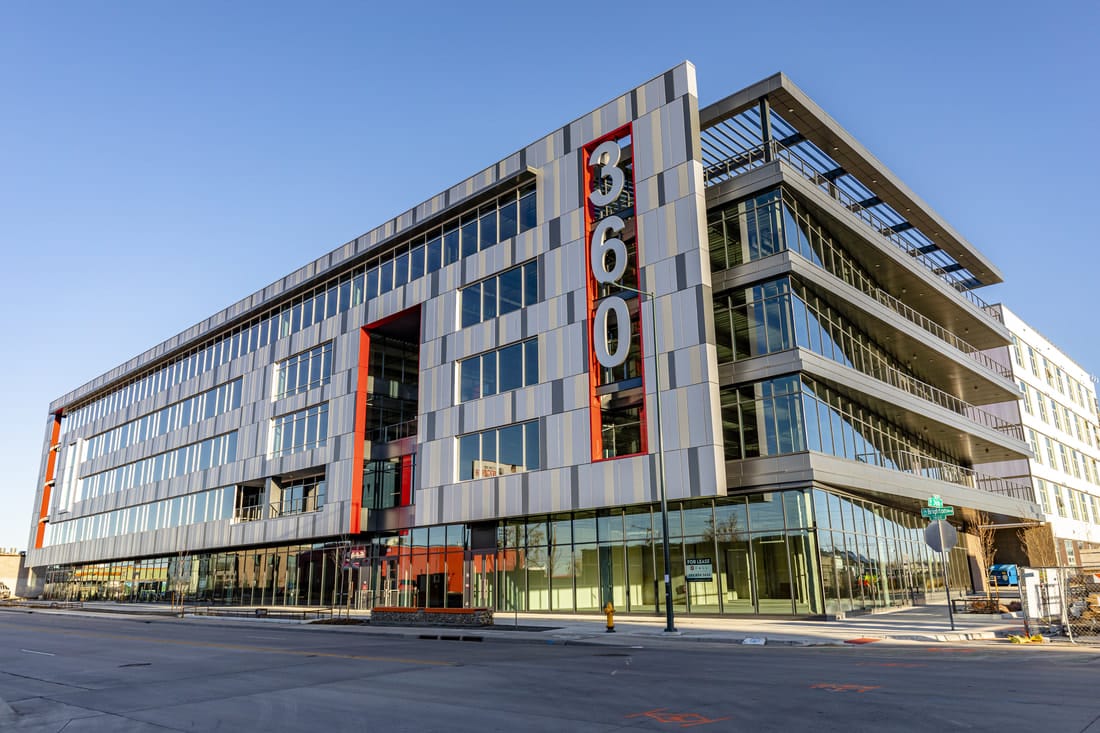 The five-story Rev360 office building was completed in 2020 at 3600 Brighton Blvd. (Courtesy of Revolution360 LLC)

When he and his partners broke ground on Rev360 at 3600 Brighton Blvd. in the spring of 2019, they already had a marquee tenant planning to move in. WeWork had committed to taking two of the building’s five floors.

But the coworking company underwent something of an implosion in its first attempt to go public in late 2019. Then the pandemic hit, freezing most major office leasing activity. By the fall of last year, WeWork had decided it wouldn’t open at Rev360 — backing out of a signed lease. Several months later, the company would close several of its Denver locations.

“Our objective was never to own a 100 percent spec building,” Haselden told BusinessDen Tuesday. “It was really putting us in a situation where that’s not what we do.” 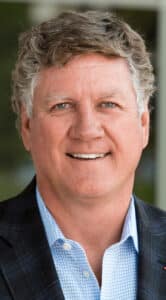 Shorenstein paid $72 million for the 170,234-square-foot building, according to public records. That works out to $423 a square foot.

Haselden said Shorenstein is “a very patient real estate investor” — and patience might be required to lease an entire office building lately.

“It seems like every time the office market starts to recover, there’s another coronavirus variant that rears its head,” he said.

Shorenstein is also partnering with Denver-based Nichols Partnership to develop the five-story One Platte office building at 1701 Platte St., which will be completed next year. This is the company’s first deal in RiNo; it previously owned Denver City Center downtown, selling the two office towers for $400 million in early 2020.

This is the second time in three months that a RiNo office building completed during the pandemic has sold with no tenants in place. The eight-story Hub North building at 3660 Blake St. sold for $40.5 million, or $365 a square foot, in September.

Haselden said he and his partners originally planned to “stabilize and sell” Rev360 after finishing it — basically, find a buyer once much of the space had been leased. But he said they opted to shop the asset when it became clear that point wouldn’t be reached anytime soon.

Rev360 isn’t the only prominent new office building seeking tenants in Denver. The newest skyscraper downtown, the 30-story Block 162 at 675 15th St., has about 600,000 square feet of office space. Only one tenant — law firm Sherman & Howard — has been announced. 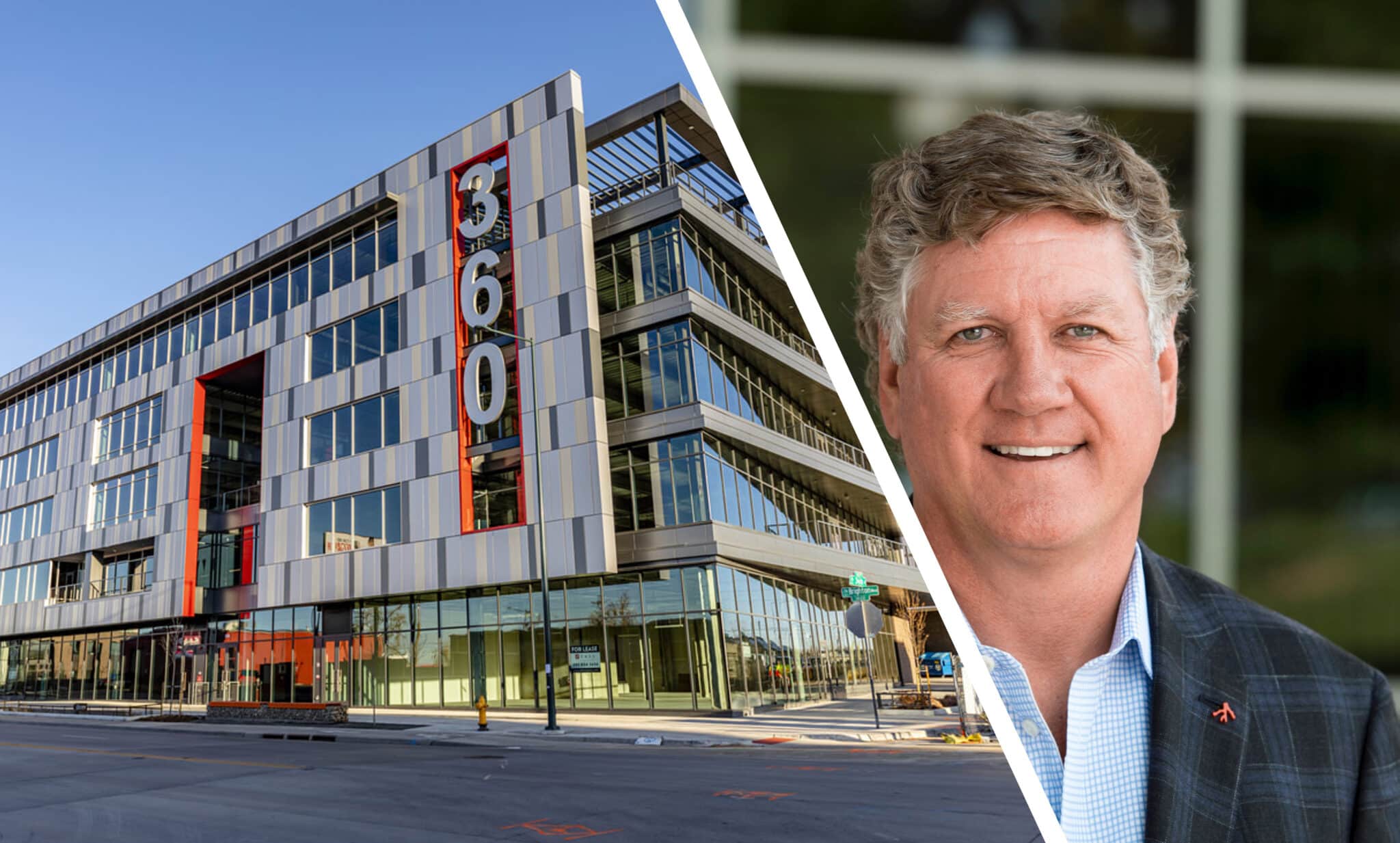 The five-story Rev360 office building was completed in 2020 at 3600 Brighton Blvd. (Courtesy of Revolution360 LLC)

“Our objective was never to own a 100 percent spec building,” said developer Ed Haselden, who unloaded the five-story building after WeWork backed out of its lease.