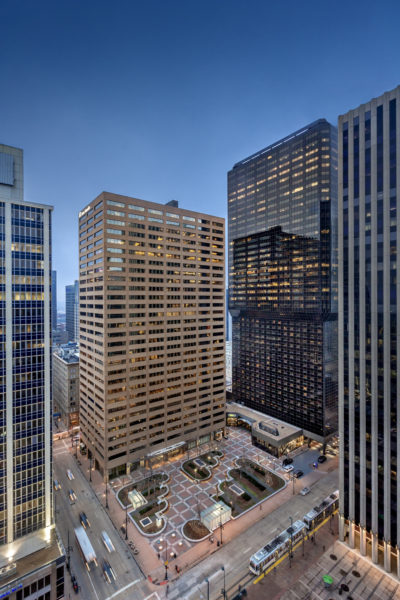 San Francisco-based Shorenstein Properties said in a statement Monday that it has sold its portion of Denver City Center.

The sale included only the 22 office floors of 707 17th St., which is the city’s seventh-tallest building. The other 20 floors, home to Hilton Denver City Center Hotel, are under different ownership.

Shorenstein did not identify the buyer or sale price in its statement, but public records show the properties were sold to entities affiliated with New York-based Brookfield Properties, and the company listed the buildings among its holdings on its website Monday afternoon.

Brookfield also owns Republic Plaza, the city’s tallest building, and a 49 percent stake in 1801 California St., the city’s second-tallest building. A company spokesman did not immediately respond to a request for comment Monday afternoon.

Shorenstein purchased the buildings in December 2013 for $286.55 million, records show.

The company said in its statement that the office space was approximately 72 percent leased at that time. At the time of sale, the property was 94 percent leased, Shorenstein said. 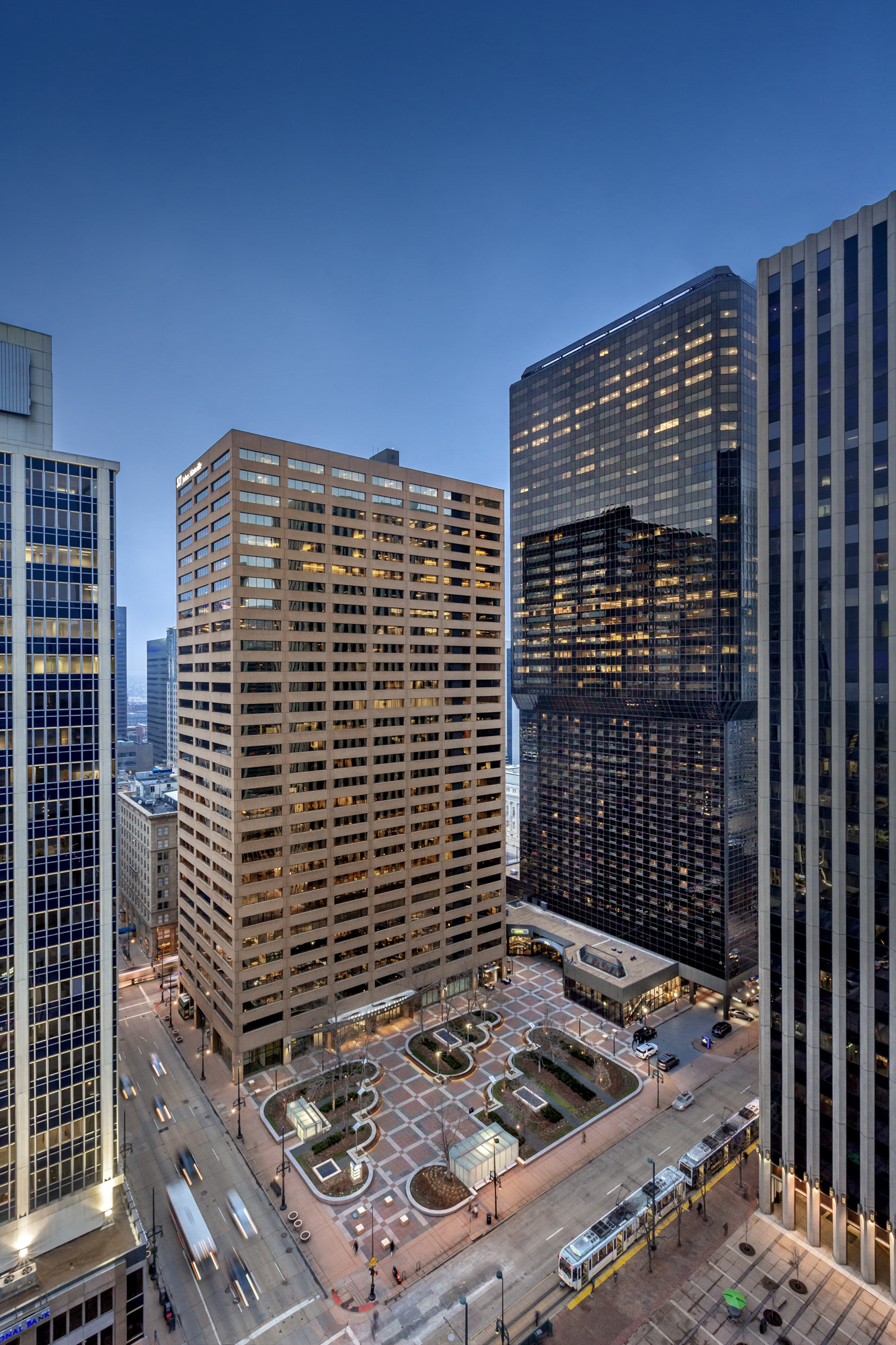 The deal involves more than a million square feet of office space.