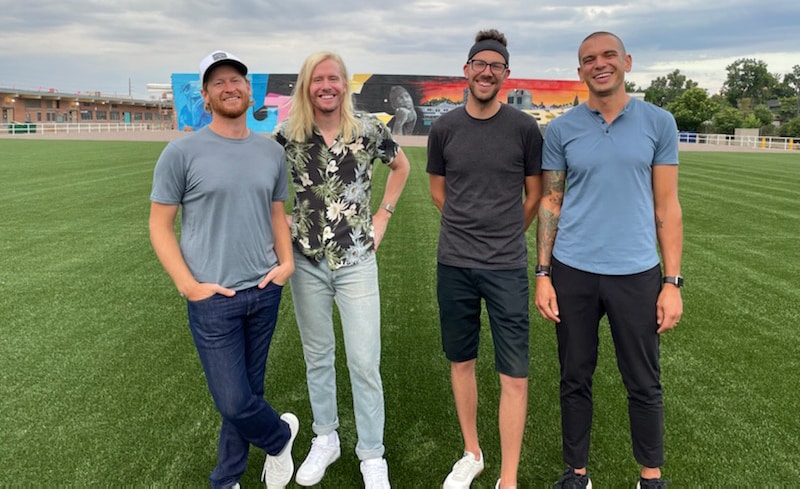 Four golf buddies just wanted a space to train and improve their skills off the course. But they felt some of the other local golf bars around town weren’t exactly up to par.

“We started going to some of the simulators around town, and none of them were quite what we wanted the experience to be,” Ry Hawley said. “We wanted something with good projectors and enough room that when you swing you don’t feel like you’re too close to the ceiling.”

“More of them have been popping up and getting more advanced, but they’re not exactly set up for a group of friends or for those who don’t want to golf and just have a drink,” he added.

In an effort to fill the perceived hole in the market, Hawley and his friends Frederick Sol, Carter Zimmerman and Aaron Hohle are planning to open Stick & Feather, a 6,000-square-foot bar with five golf simulators, at 3851 Steele St. in Clayton this winter.

The venue will be within York Street Yards, the new name for a massive warehouse site that is being redeveloped to attract more retail tenants. Portland-based real estate investment firm ScanlanKemperBard Cos. and a partner purchased the site in January 2020 from local developers Ken Wolf and Ari Stutz for $77 million.

At York Street Yards, Stick & Feather will share a building with Cohesion Brewing Co., a new Czech brewery that plans to open later this summer. 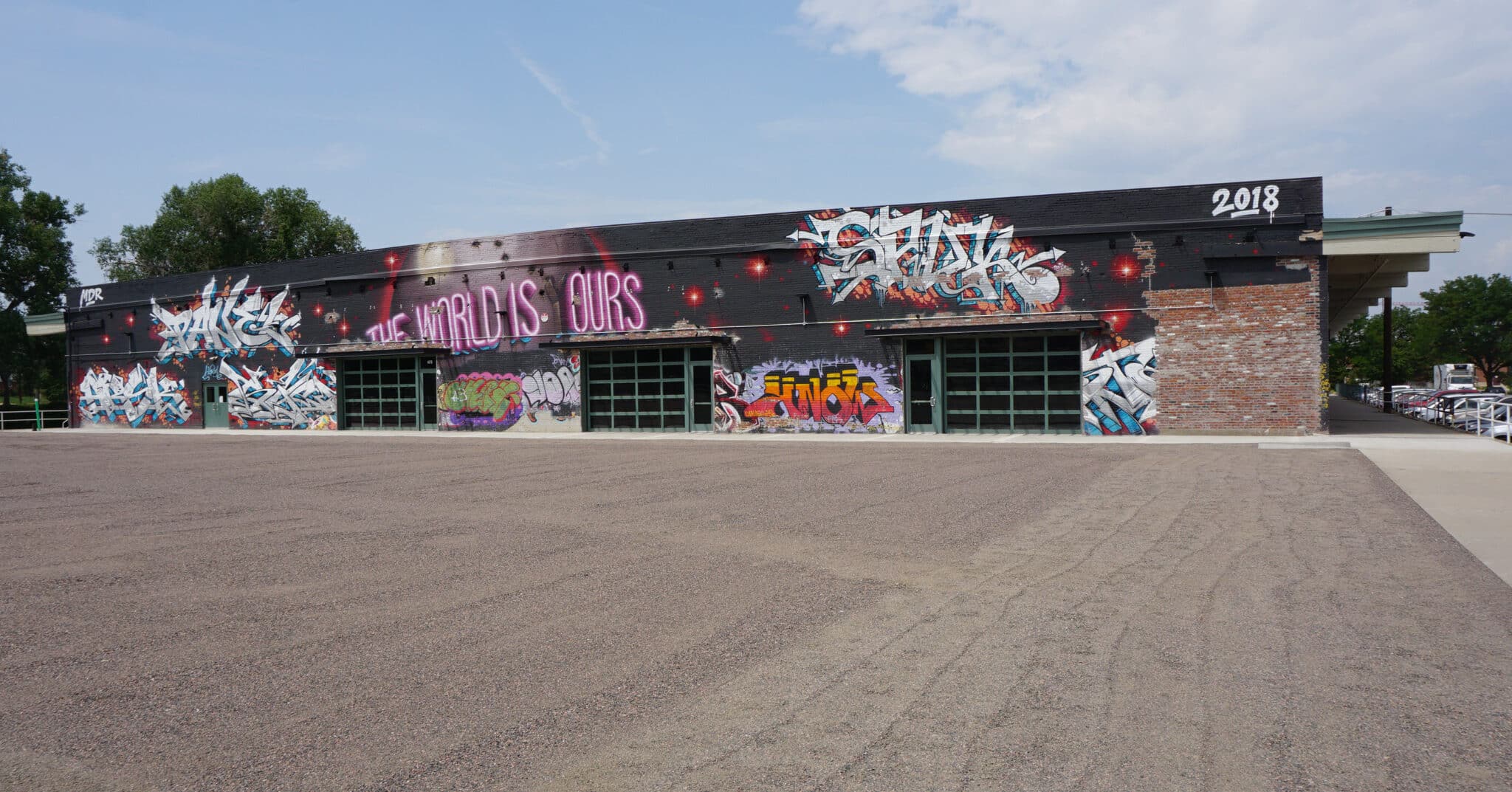 Stick & Feather will feature two Foresight GCQuad sensors, which are used by professionals such as 2020 U.S. Open winner Bryson DeChambeau and four-time major winner Rory McIlroy, according to Golf Magazine. The other three simulators will be Uneeker EYE XO monitors, which give golfers the option to virtually visit almost any course in the world.

All five will be rented by the hour for an undetermined price, and golf club sets will be available to use free of charge.

“The GCQuad sensor has the best of the best club head data, which is something that frustrates me about other simulators like TrackMan,” Hawley said. “Most sensors provide good ball flight data, but for those trying to improve their game, you really need accurate club head data.”

“TrackMan also needs quite a bit of space behind the player and in front of the ball to accurately capture the data, so it’s great for outdoor use, but not really in tighter spaces,” Sol added. “GCQuad uses more technology, so it’s just as accurate indoors as it is outdoors.”

Other local golf-centric watering holes around the area feature TrackMan simulators, such as GC Lounge (originally slated to be called Swingers Golf Club), which is getting ready to open this summer at 1210 E. 17th Ave. in City Park West, plus South Broadway Country Club, which also has a second location on Tennyson Street. Tom’s Watch Bar in McGregor Square, meanwhile, has Topgolf simulators.

For a different take on golf, a putt-putt bar dubbed RiNo Country Club is rolling into RiNo, a little more than a mile away from Stick & Feather at 3763 Wynkoop St.

Stick & Feather will feature beer from its neighbor at Cohesion Brewing, as well as an array of cocktails and wine. There will be a limited menu of pre-made snacks, and York Street Yards plans to regularly host food trucks. 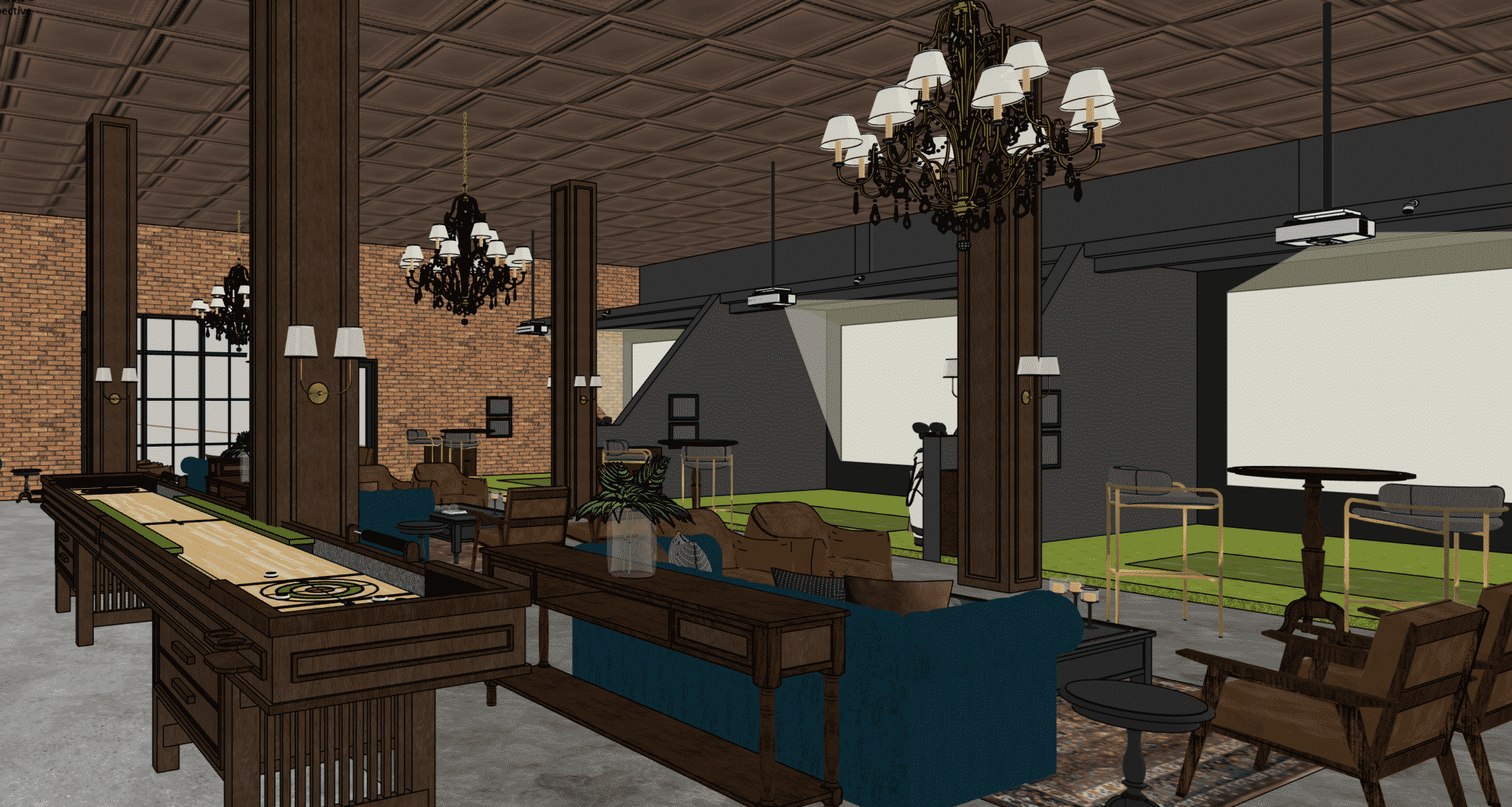 The bar’s name is a nod to golf’s origin, which started with a wooden stick and a ball stuffed with feathers. But the owners said they tried to keep it vague, so as not to scare off any non-golfers.

The group of friends also plan to bring in female and minority golf coaches to encourage more people to try out the sport, “since golf is so male-dominated,” Hawley said. They want to host ladies’ nights, summer camps for kids, and events for disabled golfers.

“We don’t want it to feel exclusive,” Sol added. “We want people to feel like this is just their neighborhood bar they can go have a drink in. The golfers will come naturally.”

Hawley, 34, Sol, 36, Zimmerman, 30, and Hohle, 34, all met through their wives, who used to work together, and they’ve been golfing together for almost six years. They’ve traveled to courses around the country and compete together in a league at CommonGround Golf Course in Aurora.

“We became obsessed, and it sort of just grew into this monster,” Hawley said.

Hawley, who recently left the finance industry, will oversee Stick & Feather’s operations as a full-time gig. Sol and Hohle work for Automattic, WordPress’ parent company, and Zimmerman is the chief product officer of  Vancouver-based Lendesk.

Stick & Feather will feature two different types of simulators, and none of the TrackMan machines that can be found elsewhere locally.