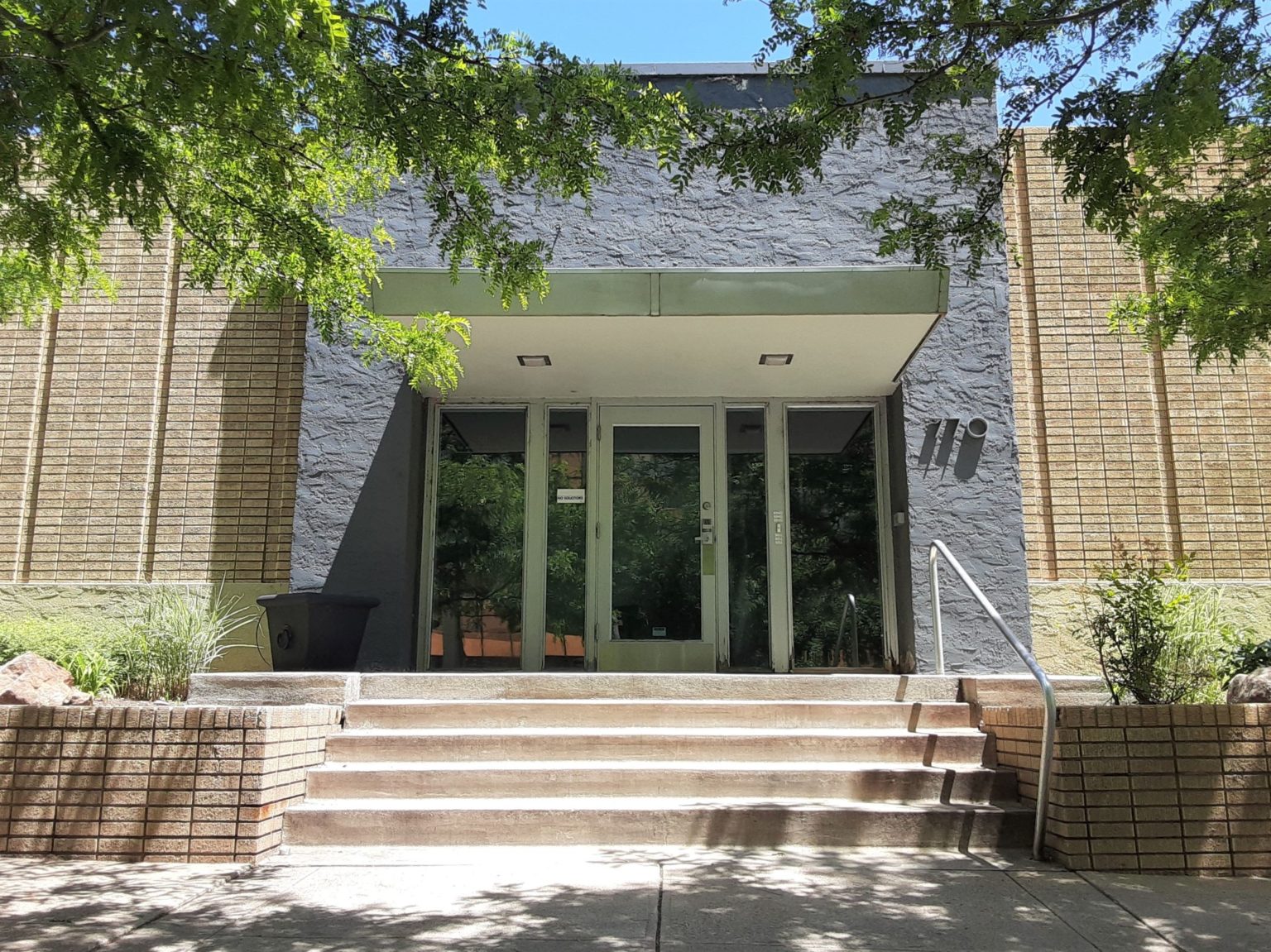 A multifamily developer planning a second project in the Governor’s Park section of Cap Hill — a hotspot for new apartments — has purchased the land.

Atlanta-based Gables Residential closed last week on six parcels in the 700 block of North Sherman Street, which add up to 0.79 acres. There were five different sellers involved in the deal.

Gables submitted documents to the city last May proposing an eight-story, 193-unit apartment building at the site. A local executive for the company did not respond to a request for comment Monday. 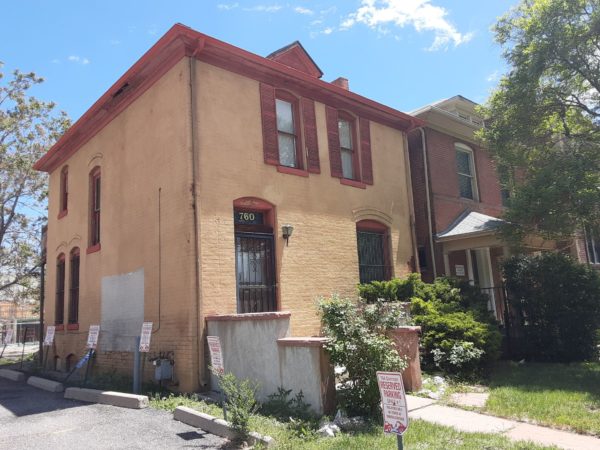 Public records show the sale price as adding up to $6.6 million. But Todd Snyder of NAI Shames Makovsky, a broker involved in the transaction, said one of the parking lots was sold by the owner of an office building across the street. That seller agreed to a reduced sale price in exchange for Gables giving it ownership of a certain number of parking spaces in its planned structure.

Factoring in the cost of building those parking spaces, Gables paid a total of $7.4 million for the development site, or about $215 a square foot, Synder said.

Gables owns seven apartment complexes in the Denver area, according to its website. That includes Gables Speer Blvd, which it built just two blocks south of the company’s newly acquired site.

On the block between Gables’ projects, Virginia-based AvalonBay Communities is planning a 12-story complex on the former site of Racines restaurant, which it purchased last month.

Denver-based LCP Development, meanwhile, is constructing a seven-story project in the 700 block of Grant Street, and Englewood-based Palisade Partners proposed an eight-story project across the street last month. Television station Denver7 is also under contract to sell its property at Speer and Lincoln to a multifamily developer.