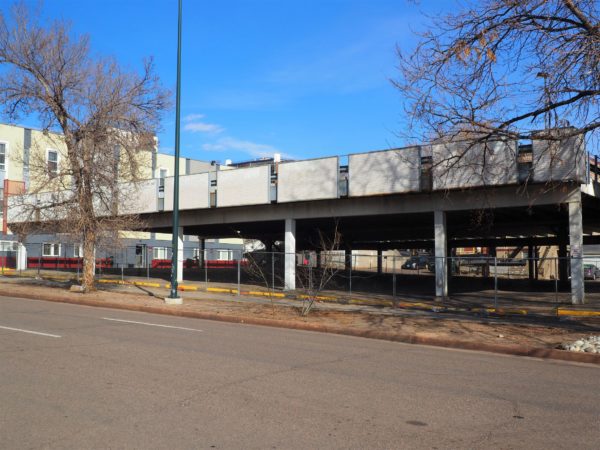 A small parking garage could soon be replaced with apartments in a section of Cap Hill that’s a hotbed for planned redevelopment.

Englewood-based Palisade Partners wants to erect an eight-story, 110-unit building at 720 N. Grant St., according to a concept plan submitted to the city last week.

Palisade purchased the 0.36-acre lot in 2014 for $700,000, according to public records. Craine Architecture drew up plans for the structure.

Sara White, project manager for Palisade, said the two-story parking garage at the site was previously leased for use by a nearby office building. But when repairs became necessary in recent months, the company opted to just fence it off.

Palisade is eyeing puzzle lifts — mechanical systems that stack multiple cars — to provide about 80 parking spaces for the proposed building.

White said the company is hopeful it could begin work early next year, although that is dependent on city approvals.

Elsewhere in town, Palisade will finish work later this year on The Hooper, an apartment building at 2600 Welton St. that will also have office and retail space.

The parking garage along Grant Street sits in the southwestern part of Cap Hill, an area that is poised to see a lot of multifamily redevelopment in the coming years.

Just west of that, along Sherman Street, Atlanta-based Gables Residential has proposed an eight-story apartment complex. And one block south of that, Virginia-based AvalonBay Communities has proposed redeveloping the former site of Racines restaurant, along with adjacent parcels.

Across the street from Racines, television station Denver7 is also looking to sell its real estate. 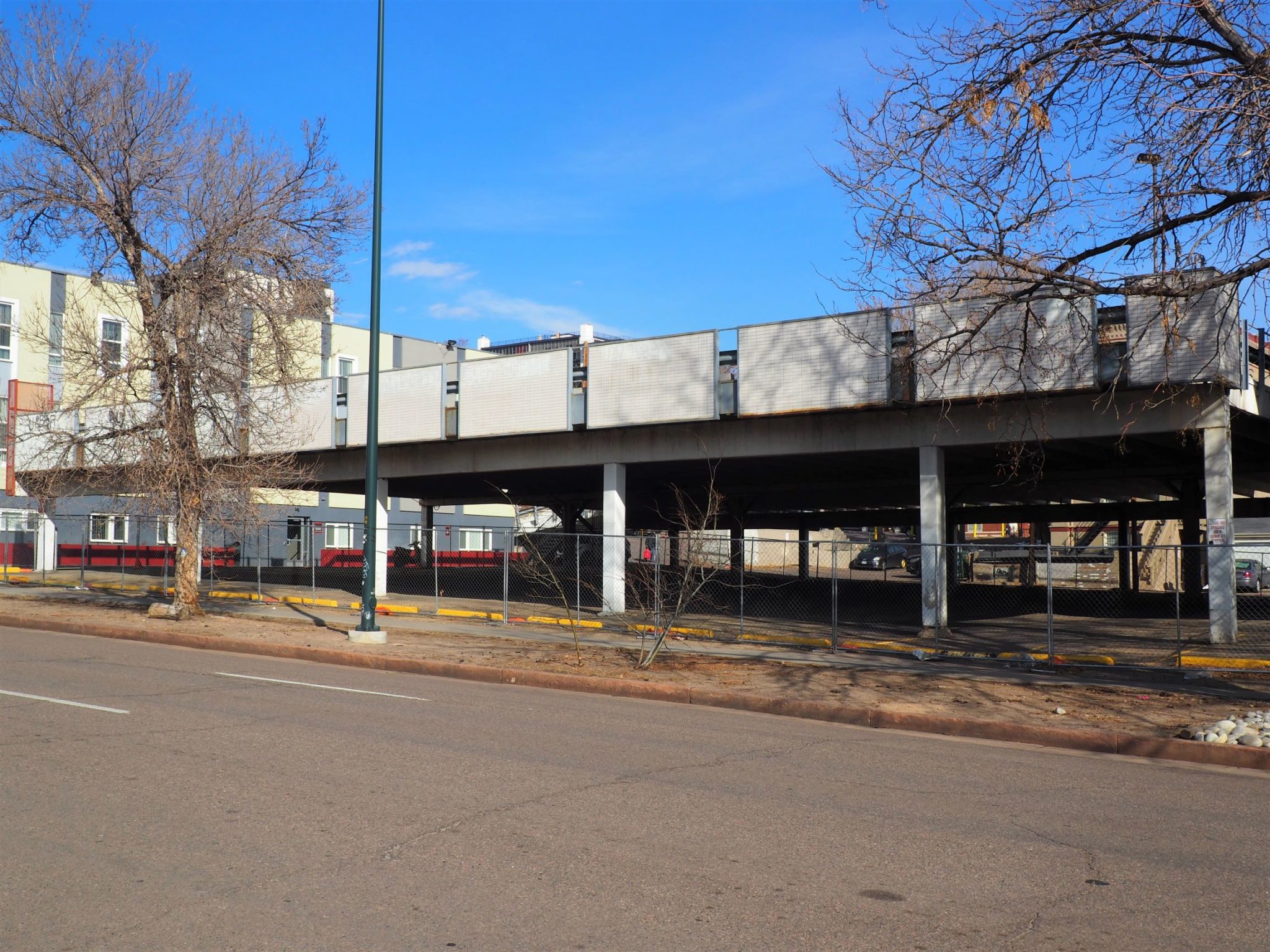