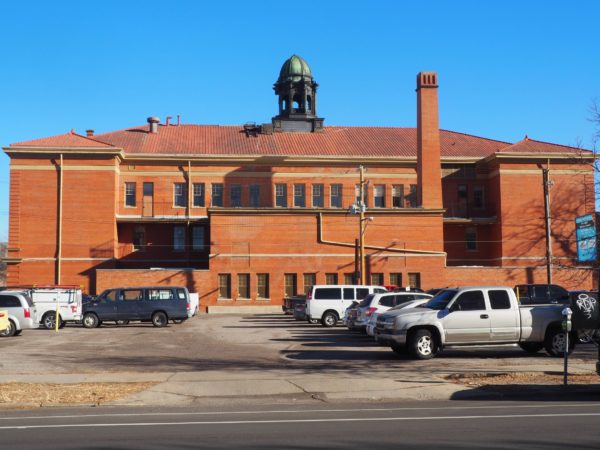 Lennar Multifamily Communities this week purchased parking lots to the west and northeast of the Evans School in the Golden Triangle. (Thomas Gounley photos)

The developer betting the biggest on the Golden Triangle closed on two more development sites this week.

The deal comes almost exactly a year after LMC purchased the former elementary school itself and the parking lot to the north for $18 million, then immediately flipped the school building to Denver-based City Street Investors and Columbia Group for $11 million.

The same seller — Continuance LLC, an entity affiliated with the Eber family — was involved in both deals. The Ebers had owned the school building since the 1970s, with it going almost entirely unused for that entire period. NAI Shames Makovsky founder Evan Makovsky and Darrin Revious, formerly of the firm, marketed the property on behalf of the sellers. 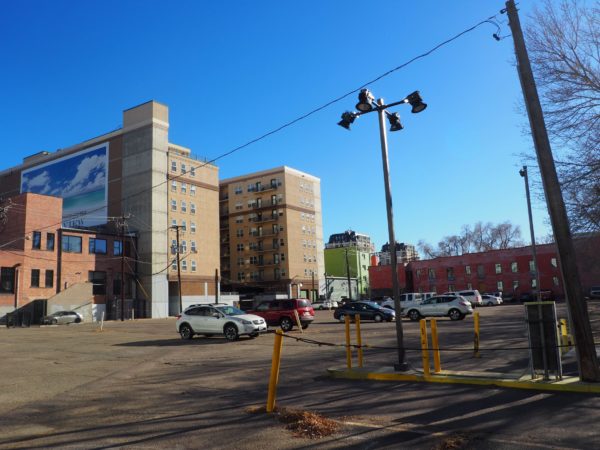 Two lots, including this one at 12th and Acoma, sold for $22 million this week.

The two parcels that LLM purchased this week are nearly entirely devoted to parking, although the Bannock Street lot does have one building on a portion of it, right at the intersection with 11th. The structure was previously home to gym Cole Fusion Fitness.

But that’s not all the company’s holdings in the Golden Triangle. In 2018, LMC paid $18.5 million for two acres two blocks south of the Evans School. It is currently building an apartment complex on the first half of that site.

In sum, the company has spent more than $50 million on land in the neighborhood in two-and-a-half years.

“This is all part of our plan to continue to work with the neighborhood stakeholders and the city of Denver to keep the transformational momentum moving forward in order to realize the full potential of this neighborhood in the not-too-distant future,” Scott Johnson, LMC division president, said in an email. “One day, we hope that Acoma Street will become the central node of this neighborhood through the reactivation of the historic Evans School as well as the redevelopment of the parking lots and underutilized buildings we have been acquiring.” 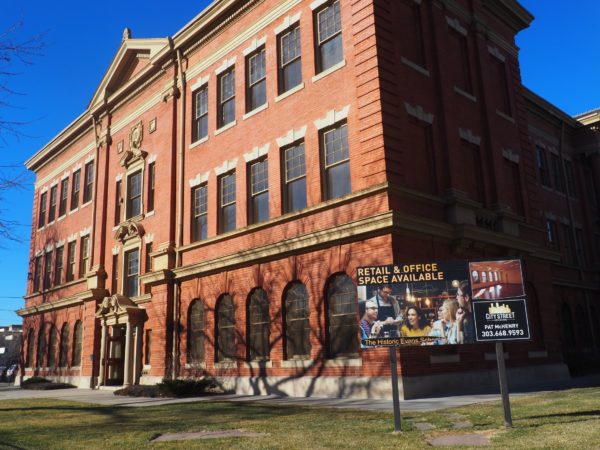 As for the former school building itself, City Street Investors co-founder Joe Vostrejs told BusinessDen earlier this month that the company was still in the planning stages, and expecting to apply for historic tax credits.

“For sure, there will be food and beverage and some retail on the first floor,” he said. “The upper floors we’re exploring hotel and office uses.”

While no developer has spent more than LMC recently in the Golden Triangle, there are other multifamily firms in the mix.

Dallas-based Mill Creek Residential has submitted redevelopment plans for the former Rocky Mountain PBS site, although it has yet to close on the purchase. And earlier this year the northeast corner of 13th Avenue and Cherokee Street sold for $6.7 million to a developer proposing a 16-story project. 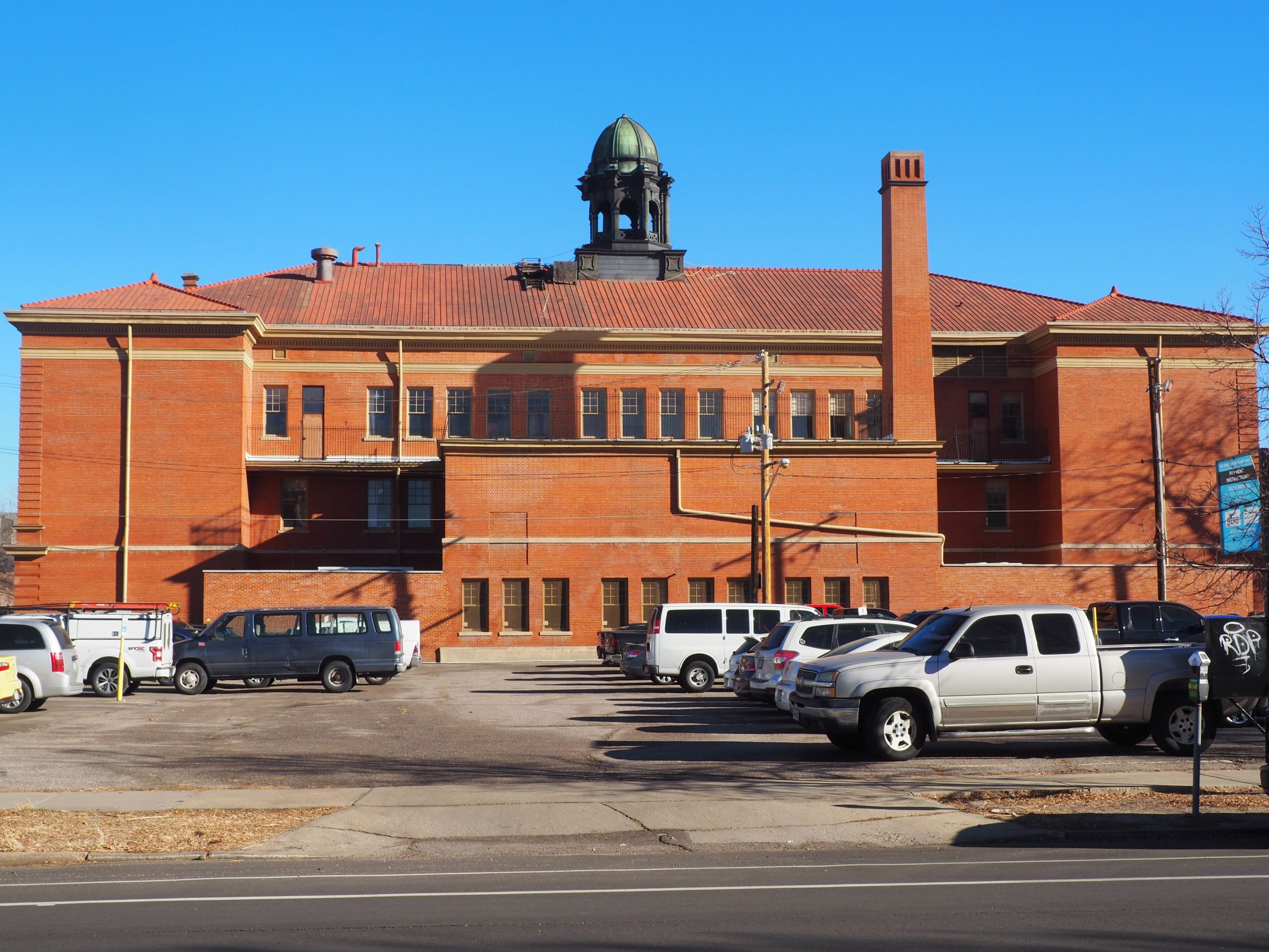 Lennar Multifamily Communities this week purchased parking lots to the west and northeast of the Evans School in the Golden Triangle. (Thomas Gounley photos)

The apartment complex developer has now spent more than $50 million on land in the neighborhood since 2018.