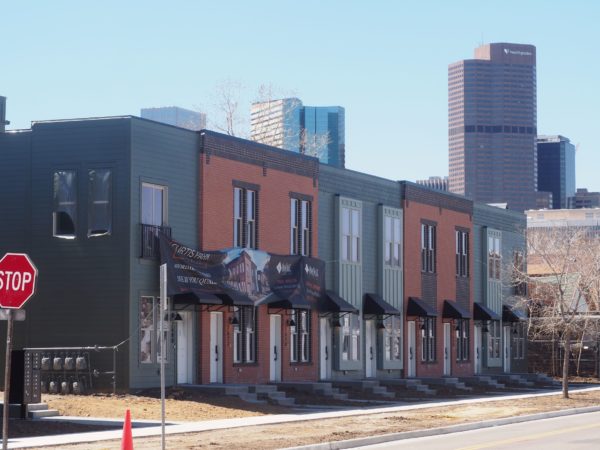 Each of the 14 townhomes has three bedrooms. (Thomas Gounley)

Denver-based developer Westfield expects to wrap up its Curtis Park Residences at the corner of Arapahoe and 27th streets by the end of May. The townhomes are priced at $277,000 and reserved for those making up to 80 percent of the county’s average median income.

Each unit has three bedrooms.

“The goal was to provide housing for families,” Westfield partner Jonathan Alpert said.

The project is considered the second and final phase of Westfield’s S*Park development, although the first phase is a block away. That phase was bounded by Lawrence and Arapahoe streets, as well as 25th and 26th streets. It consisted of 91 condos and eight townhomes, all of them market-rate, as well as retail and greenhouse space.

Alpert said the income-restricted townhomes were part of the agreement when Westfield purchased the lots for S*Park from the Denver Housing Authority in 2015.

That deal also included the block bounded by Lawrence and Arapahoe streets between 26th and 27th streets, but Westfield ultimately sold that block to Virginia-based apartment developer AvalonBay Communities for $15 million in 2019. AvalonBay is now building a 246-unit apartment complex. 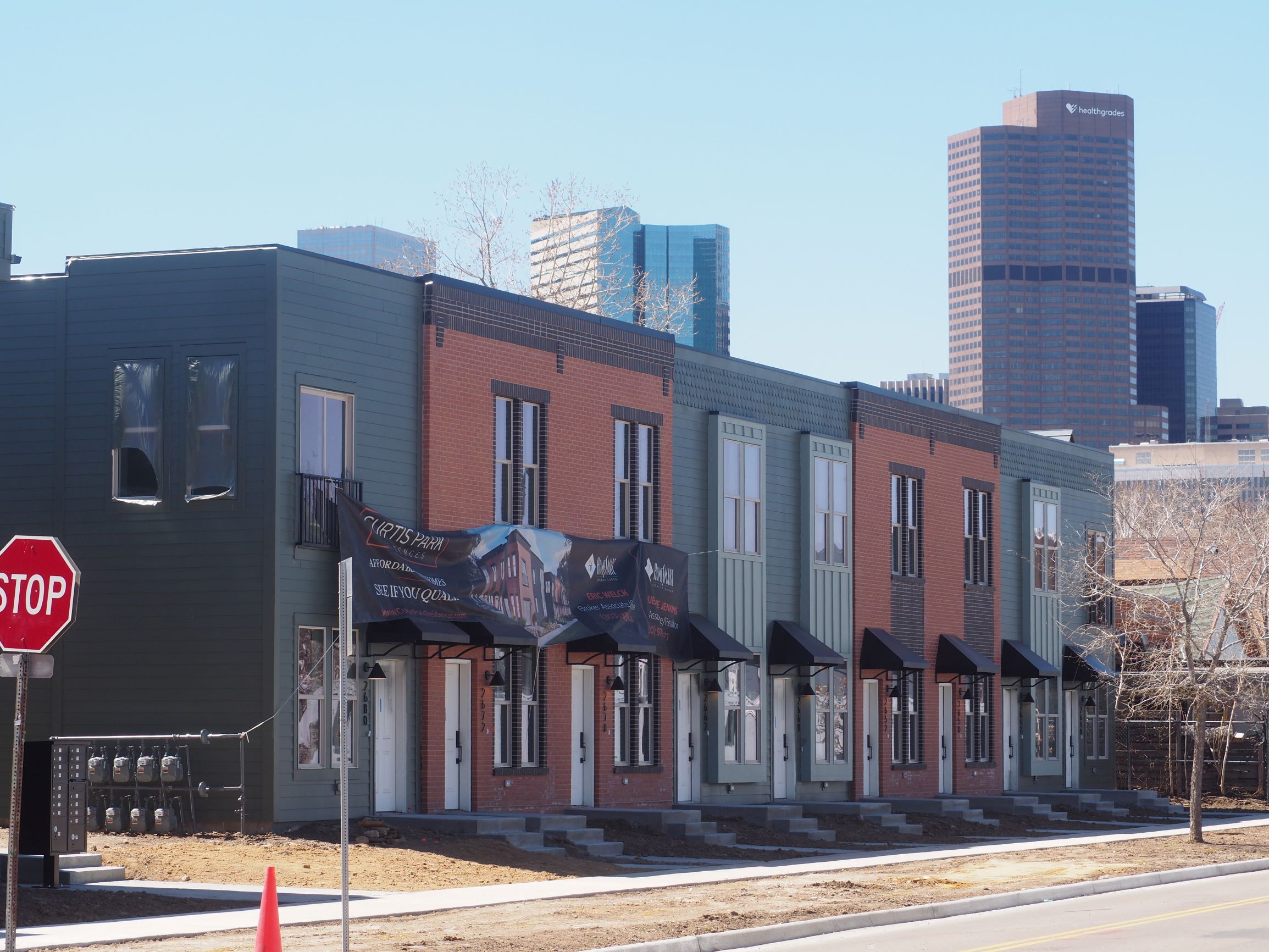 Has anyone considered the unintended consequences of making a product available to a certain market, but not to others? You might call it income restricted–I call it subsidized– but there are so many ways to manipulate that. In the end, it is just welfare for the middle class, while enabling virtue sigalling by the city and the developer. Imagine if all industries had to pay off the city in order to conduct commerce.