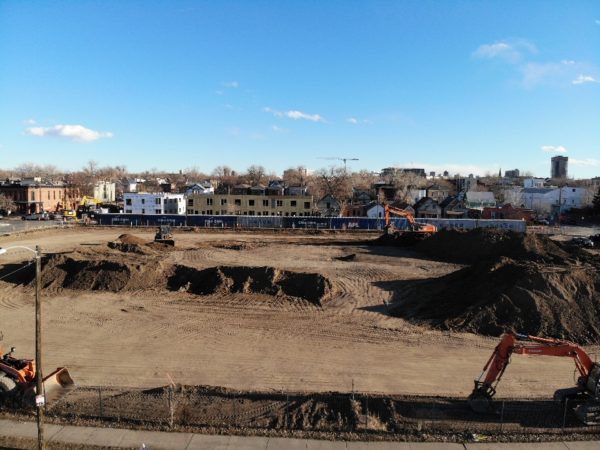 An apartment complex set to fill a full city block at the edge of RiNo has broken ground.

Virginia-based AvalonBay Communities said in a statement that it began construction last month on Ava RiNo. The 246-unit complex will top out at three stories.

The complex is being built on the block formed by Lawrence and Arapahoe streets, and 26th and 27th streets. The single parcel has the address of 1185 26th St.

AvalonBay purchased the 2.45-acre site in January 2019 for $15 million from Denver-based developer Westfield.

AvalonBay entered the Denver market in 2017 and has purchased four complexes in Aurora, Castle Rock, Lakewood and Littleton, with a combined 1,086 units. Ava RiNo is the company’s first local development project. 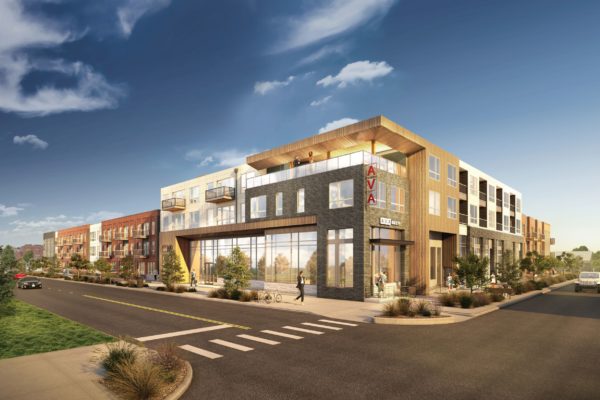 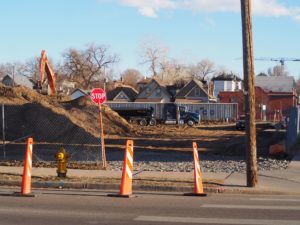 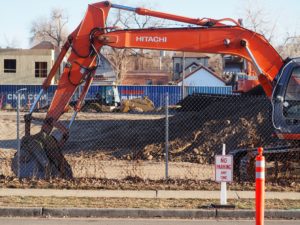 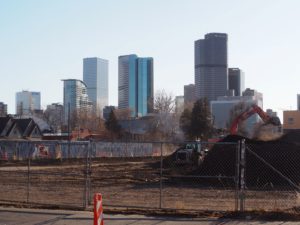 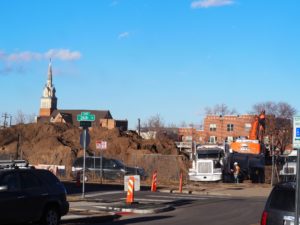 Specs: The three-story project will have 246 units, consisting of studios, and one- and two-bedroom units. Amenities will include a swimming pool, fitness center, two courtyards, resident lounge, rooftop pet park, pet spa, bike room and underground parking. A single retail unit is intended for a coffee shop.

BusinessDen’s Project Snapshot feature provides a visual update on notable developments in the Denver area. We last checked in on Rev360. 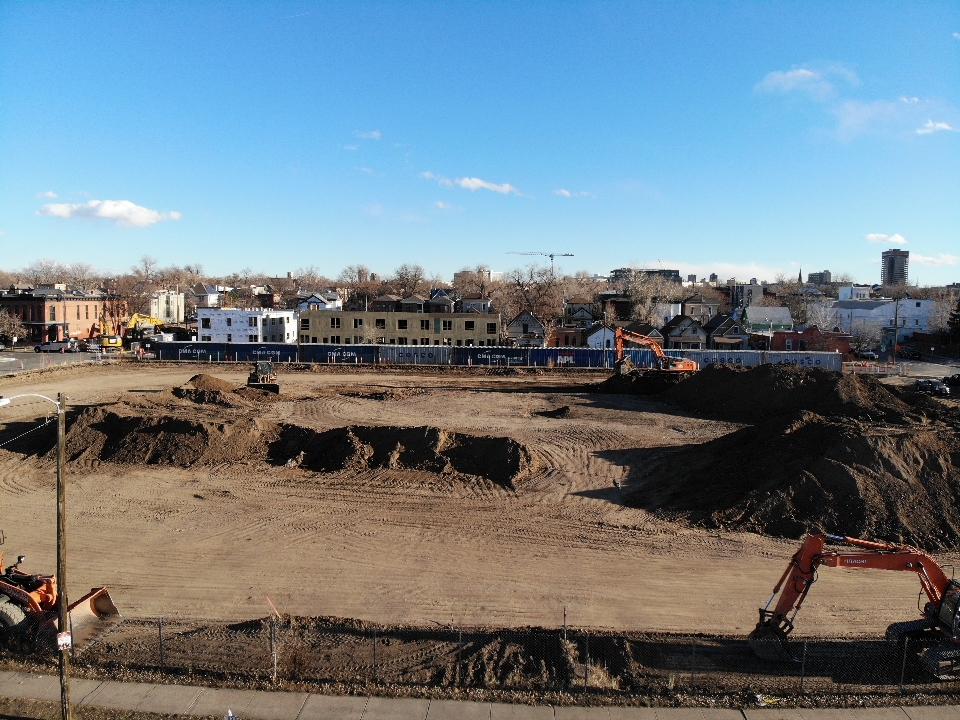 An apartment complex set to fill a full city block at the edge of RiNo has broken ground.