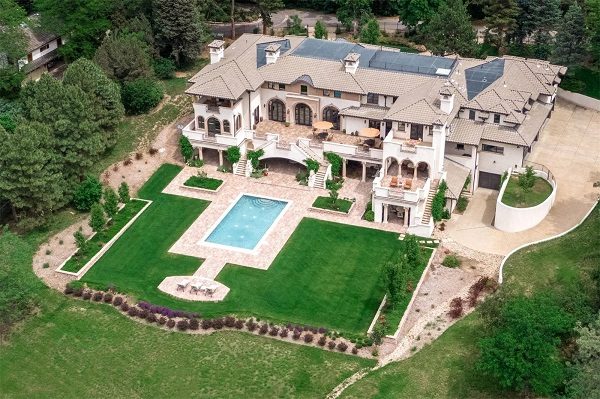 Two homes in Cherry Hills Village sold for $6 million each in February, easily landing among the area’s five biggest home sales for the month.

The $16 million sale of a penthouse in the Four Seasons building, which BusinessDen reported on this week, prevented either from grabbing the No. 1 spot.

The home, built in 2009, has eight bedrooms and 13 bathrooms, as well as 10 imported fireplaces, a gourmet kitchen and a separate catering kitchen, according to previous reporting. Did we mention there’s a 16-car garage?

Another home in the municipality sold for $6.25 million last month. Located at 4101 S. Colorado Blvd., the stone mansion features five bedrooms, eight bathrooms, a kitchen with custom cabinets and a finished basement. The home was built in 2014 and sits on 2.25 acres.

According to ReColorado, here are the top five sales in February: 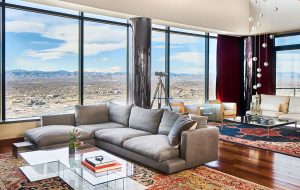 Details: The nearly 6,800-square-foot penthouse spans two floors and sits atop the 45-story Four Seasons building. Features of the three-bedroom, five-bathroom unit include mountain views, and an outdoor hot tub and fireplace. 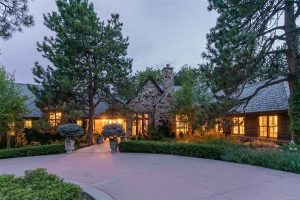 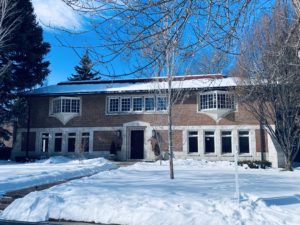 Details: The nearly 7,000-square-foot home has five bedrooms and seven bathrooms. The home was sold with an unfinished interior, Rhye said.

Details: With seven bedrooms and seven bathrooms, this gutted home sits at approximately 7,500 square feet. The home has no plumbing, installation or drywall, according to Rhye. When construction is complete, Rhye said it will be worth $6 million. HomeAdvisor CEO Chris Terrill sold the home for $2.48 million in 2016 to PJ Prelogar Steffen, records show. Steffen sold it in February.