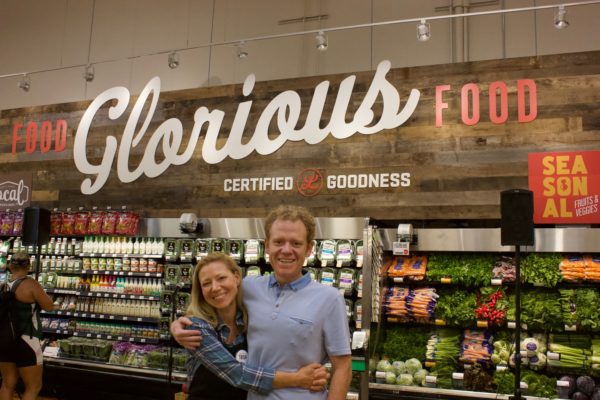 Lucky’s Market didn’t have to look far to find a buyer for the chain’s seven stores that aren’t set to close.

The Niwot-based company said Wednesday that a group led by Bo and Trish Sharon, who founded the company in 2003, are slated to purchase the stores in North Boulder and Fort Collins, Colorado; Traverse City, Michigan; Cleveland and Columbus, Ohio; Columbia, Missouri; and Melbourne, Florida.

The company did not disclose the terms of the deal. The chain’s other 32 locations are slated to be closed in the coming weeks.

“While this is a difficult situation across our Company, we remain passionate and optimistic that we can continue to offer our communities access to healthful foods in this smaller footprint, preserving hundreds of jobs,” Bo Sharon said in a statement. 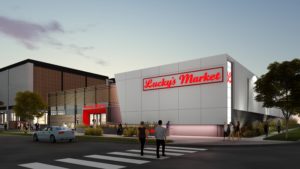 News of the mass store closures broke last week, shortly after BusinessDen reported that Lucky’s had nixed plans for a store in Denver.

Lucky’s Market filed for Chapter 11 bankruptcy on Monday. In court documents, the company said it was trying to unload the real estate of the stores that were closing, and that it hoped to sell the aforementioned seven stores.

Of the stores that are closing, Aldi has agreed to take over five leases and one Lucky’s-owned property, all in Florida, according to Lucky’s.

Publix, meanwhile, also has agreed to take over five leases, also in Florida.

The deals with Aldi, Publix and the Sharons still need to be approved by the bankruptcy court.

The company filed for Chapter 11 bankruptcy on Monday, less than a week after the news broke of plans for mass store closures.

Can someone explain to me why you would want to spread your limited resources across such a huge geography?
You lose distribution scale.
You increase management oversight costs.