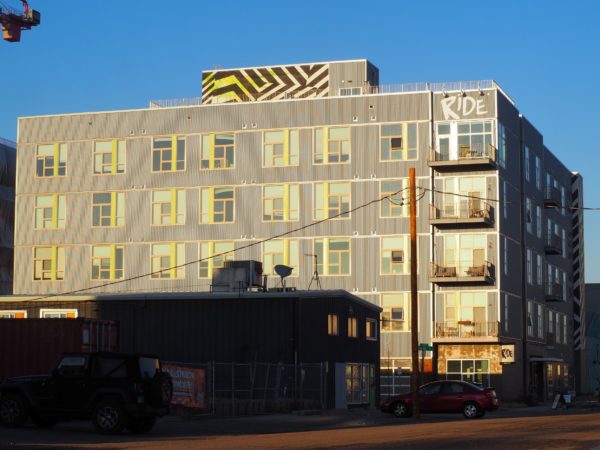 The RiDE apartment complex is located at 3609 Wynkoop St. in RiNo. (Thomas Gounley)

McWhinney is getting off the RiDE.

The developer sold its recently completed apartment complex RiDE at RiNo at 3609 Wynkoop St. last week for $23 million, according to public records.

The buyer was Suffern, New York-based Castle Lanterra Properties. Neither firm responded to a request for comment.

The five-story apartment complex has 84 units, according to the approved development plan. That makes the deal worth nearly $274,000 a unit.

All the units are studios, ranging from 369 to 849 square feet, according to the complex’s website. The complex has one parking space for every two units.

Castle Lanterra entered Colorado in 2016 with the purchase of Alexan Sloan’s Lake (now Regatta Sloan’s Lake) for $103 million. The company has since added three complexes in Lakewood and Westminster, according to its website.

McWhinney, meanwhile, is gearing up to develop another apartment complex even closer to the 38th and Blake commuter rail station. And the company also plans to purchase land along Brighton Boulevard from Great Divide Brewing for another project.

Office building Rev360 is currently under construction next to the complex. 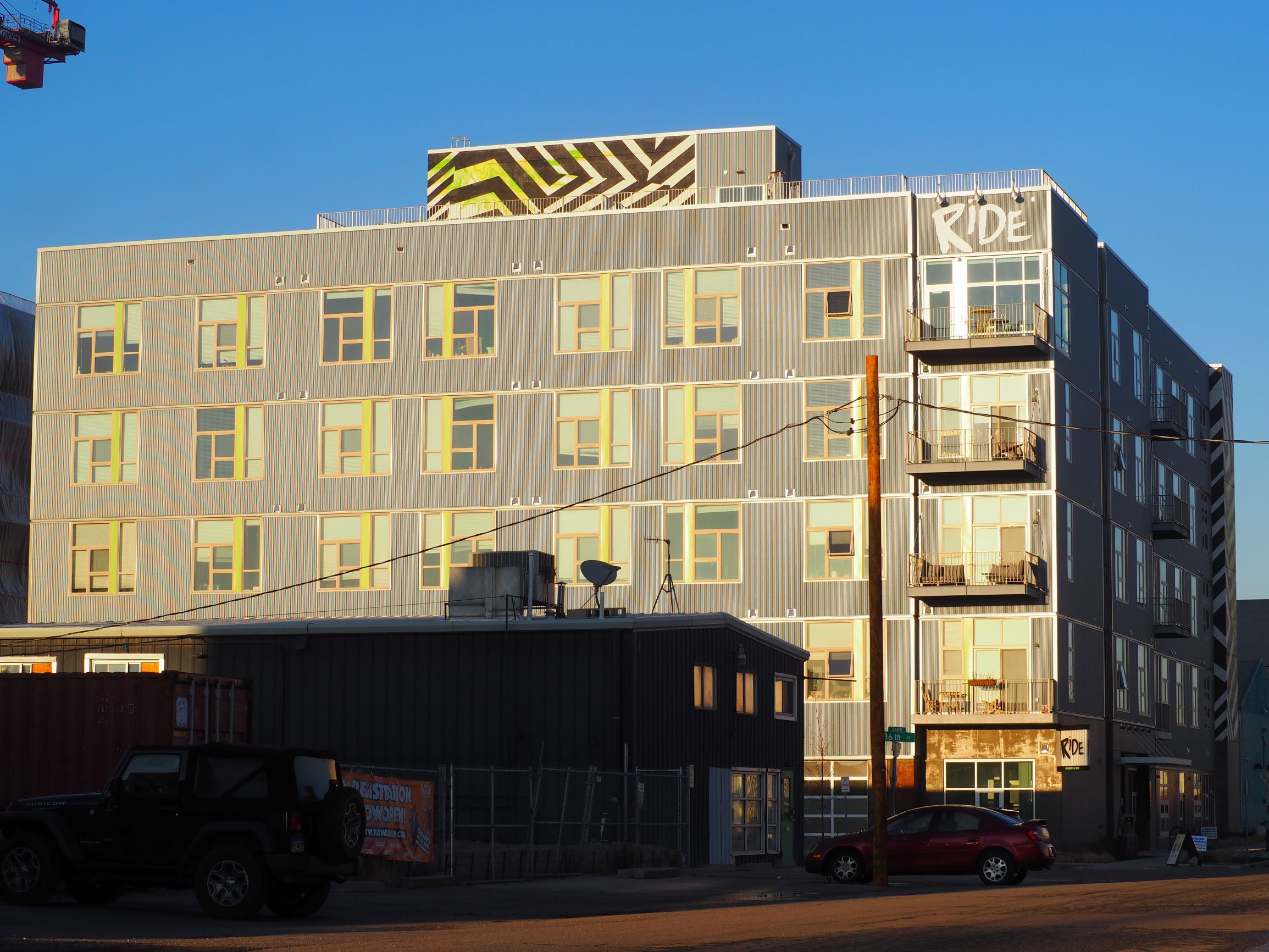