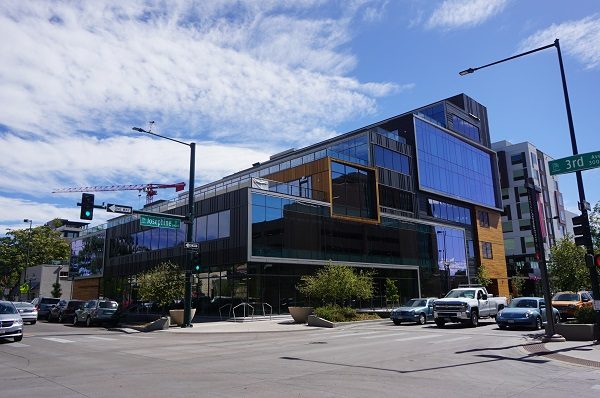 The New York-based burger chain, which operates locally in RiNo and Highlands Ranch, is set to take a portion of the ground-floor retail space in the recently completed office building at 260 N. Josephine St., according to multiple sources.

Shake Shack did not respond to requests for comment. Brent Farber of Denver-based Elevation Development Group, the company behind the building branded 260 North, also did not return a voicemail and emails. 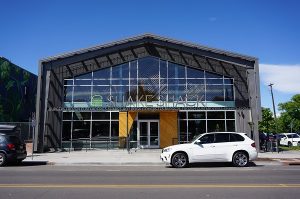 Shake Shack opened at 2995 Larimer St. in RiNo in March 2018. The company opened in Highlands Ranch in July 2018. A location at Denver International Airport is also in the works.

BusinessDen previously reported that Lario Oil Co. is set to take office space in the building. Other tenants that have signed on are Ameriprise Financial, Ibex Investors, Lion Equity Partners, Revelstoke Capital Partners and Griffis Blessing, according to city permit records. 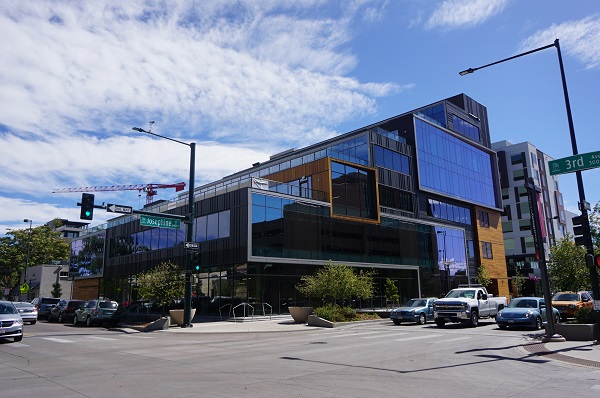 If there’s one in Rini and one in Highlands Ranch, doesn’t the CC location make three? Headline says two.

Hi, Rob. Editor here. Thanks for reading. The headline refers to Denver as the city itself, not the metro area. Highlands Ranch is a suburb. We could’ve said third area location, but then there’s the question of counting the one set to open at the airport.

Denver Airport is in Denver city and county.