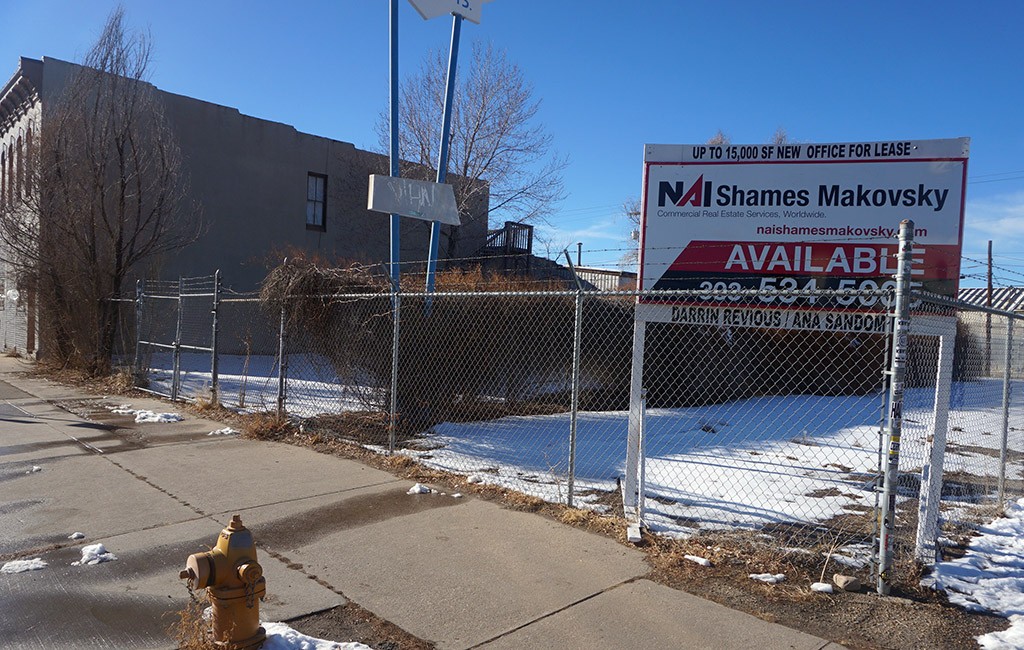 Shake Shack has signed on as a tenant for the upcoming office and retail development at 30th and Larimer streets. (Burl Rolett)

Shake Shack is the first tenant for a $12 million retail and office development by Littleton Capital Partners at 30th and Larimer streets. The restaurant will move into one of two new buildings, which will flank an existing two-story building slated for renovation.

“We liked the concept of keeping the small, historic building, and we thought it would be a great site for boutique offices as well as ground-floor retail,” LCP head Jonathan Bush said. “We think there is a lot of boutique office space that caters to tech, media and design firms in RiNo, and we’re hopeful that we’ll meet that demand.”

The Littleton Capital Partners site covers about 0.6 acres near the corner of Larimer and 30th streets. Bush’s firm bought the land in July 2015 for $1.92 million, city records show.

Shake Shack has signed on for about 3,500 square feet in a two-story building Bush plans to build immediately north of the existing structure. That building will be a pre-engineered, metal building that Bush said will be fabricated offsite and pieced together at the RiNo corner.

The third building will sit just south of the existing brick structure. It will stand three stories tall, with about 15,000 square feet of office space and 3,400 square feet of ground floor retail.

Bush said he plans to start site work in February or March. He hopes to complete construction on the Shake Shack building and renovations on the existing building this summer. The three-story office building will follow in the first quarter of 2018.

Bush said the burger shack signed the first lease for the new development. He’s negotiating with another two potential tenants that would take ground-floor retail space in the existing building and one of the new construction buildings.

Kenney Architects is handling the design work on the project, and Symmetry Builders will be the general contractor. Ken Himel at David Hicks & Lampert is leasing the retail space. Darrin Revious and Ana Sandomire at NAI Shames Makovsky have the listing on the office space.

Bush said per-square-foot rates will come in around the low $30 range for retail space, and the high $20 range for the office space.

Littleton Capital Partners is doubling down on Larimer Street with its Shake Shack-anchored retail and office project, after building a 66-unit apartment building five blocks away at Larimer and 35th streets.

The Shake Shack will be the brand’s first in Colorado. The New York-based purveyor of burgers, fries and custard is anchored mostly on the East Coast, with locations also dotting California, Nevada, Arizona and Texas.

The company announced plans to move into RiNo last week, but did not specify a precise location.

Bush is hoping Shake Shack’s move to 30th and Larimer will help draw in other restaurant and office tenants to fill out the project.

“Like a lot of other users, they like the kind of eclectic nature of RiNo,” he said. “And felt that if they were going to start with a location in Colorado, that was where they would like to plant their flag.” 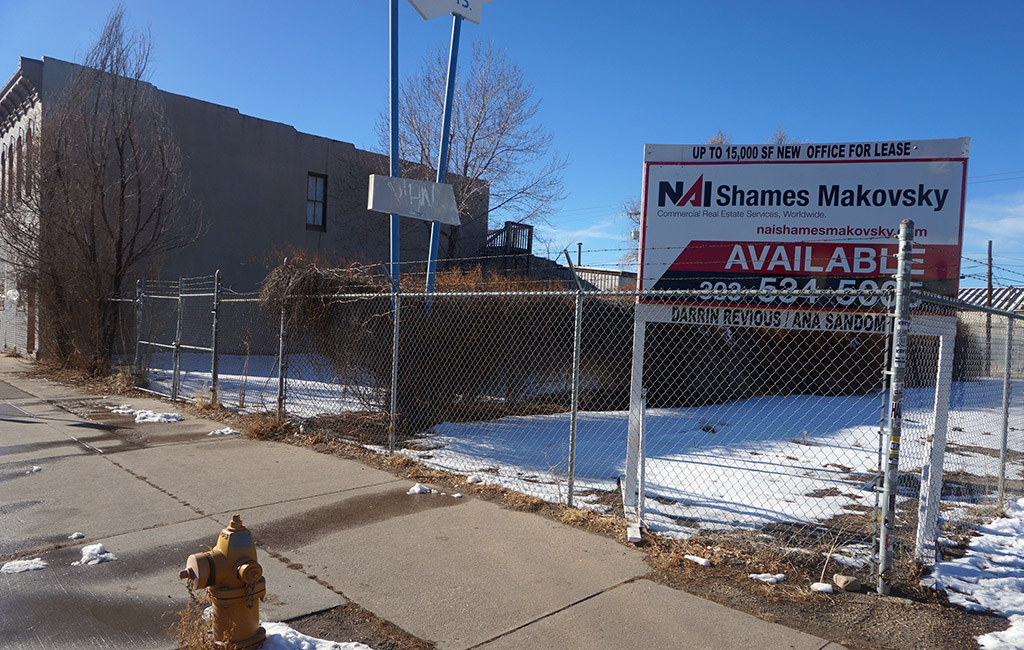