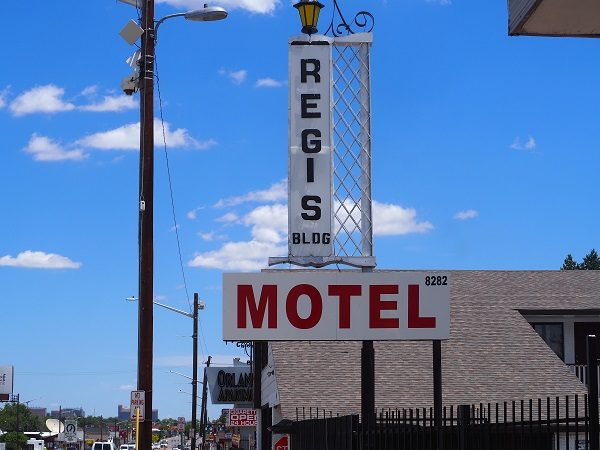 A buyer familiar with the East Colfax motel market has added to his holdings.

An entity affiliated with Daniel E. Kim purchased the 17-unit Regis Motel at 8282 E. Colfax Ave. this week for $1.3 million, according to county records.

Kim acted as Regis Motel LLC in the transaction, which closed Monday. The seller was Myong Lee, who purchased the motel, acting as Regis Motel Corp., for $440,000 in 2015.

The deal is at least the third East Colfax motel purchase Kim has been involved with in recent months.

In November, an entity formed by Kim purchased the Sand & Sage Motel at 8415 E. Colfax Ave. for $1.45 million. And in December, he and three others paid $915,000 for Westerner Motel, located next door to the Sand & Sage.

The Regis is located about two blocks west of the previous purchases.

In February, other parties purchased the properties at 8100 and 8400 E. Colfax Ave., the latter of which is being converted into microunits that will be rented on long-term leases. 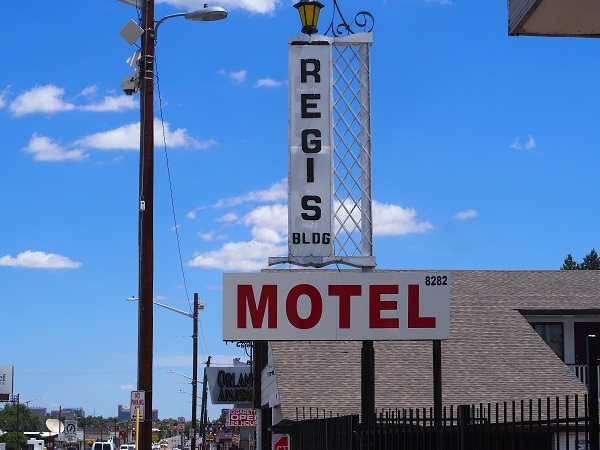 The buyer is familiar with the market, having played a role in other deals in November and December.