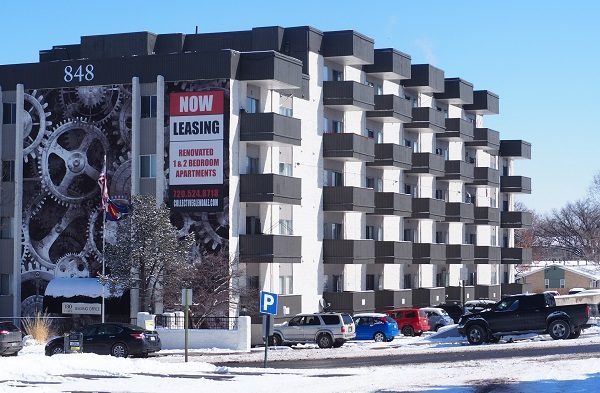 Big-time Denver landlord RedPeak has bought another apartment complex, this one along the border with Glendale.

The property was sold by 180 Flatarel LLC — an entity affiliated with New York-based Arel Capital — which purchased the property in May 2017 for $22.3 million, according to records.

With the latest buy, RedPeak now owns 2,795 apartments in Denver. 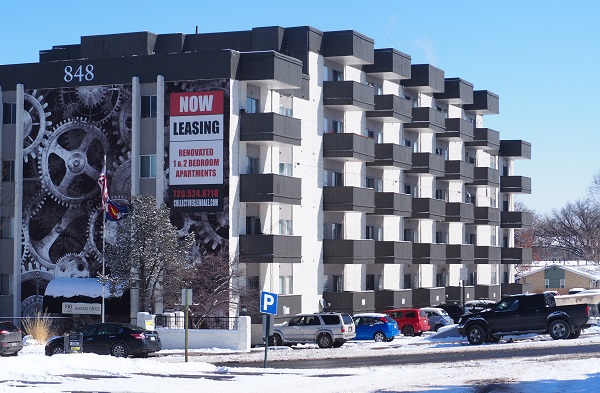 The complex was purchased by Denver-based RedPeak, which spent $39 million on a six-building portfolio in February.