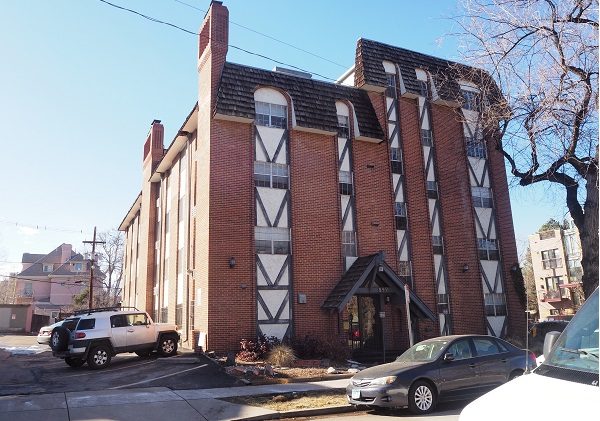 The deal included this building at 899 Washington St. in Capitol Hill. (Thomas Gounley)

According to county records, RedPeak paid a total of $39 million for the six buildings that had formed the entire portfolio of Lloyd’s Apartments. Combined, they have 206 units.

The properties that sold are:

With the addition of the 206 units, RedPeak now owns 2,653 apartments in Denver, according to Bobby Hutchinson, chief investment officer.

Hutchinson said the family that owned and managed the buildings as Lloyd’s Apartments purchased them between 1995 and 2009. He said the portfolio is 95 percent leased.

“They’re in good shape,” Hutchinson said of the buildings, adding RedPeak likely will do some “moderate improvements.”

RedPeak is an active buyer (and less-active seller) in the Denver multifamily market, particularly within the city core. The company’s biggest deals in 2018 were the purchase of a 296-unit complex near the Interstate 25/Colorado Boulevard interchange for $46.25 million, and the sale of the 31-story downtown apartment tower at 1600 Glenarm Place for $131 million. 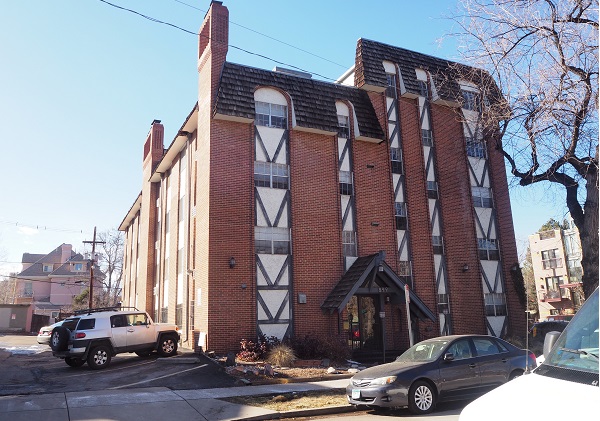 The deal included this building at 899 Washington St. in Capitol Hill. (Thomas Gounley)

The buildings had formed the entire portfolio of Lloyd’s Apartments.