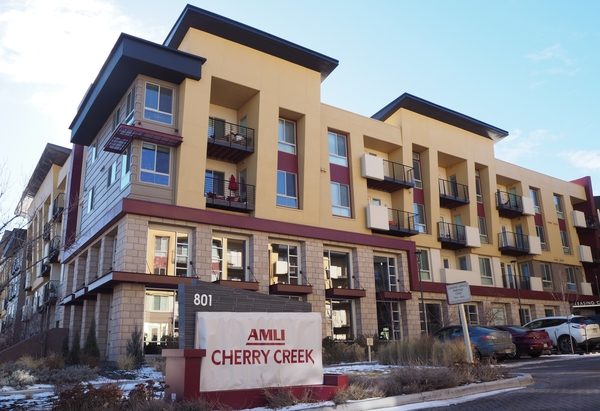 The complex had been named Solana Cherry Creek, but now has been renamed AMLI Cherry Creek. It has 341 units, making the deal worth about $317,000 a unit. The complex was completed in 2016, and 92 percent leased at the time of sale.

The complex was developed and sold by California-based MKS Residential, which purchased the site in December 2012 for $10.95 million. The complex burned down once while under construction.

AMLI now owns 11 apartment complexes in the greater Denver area, according to its website, which indicates that one-bedroom rents at AMLI Cherry Creek start at about $1,400 a month. 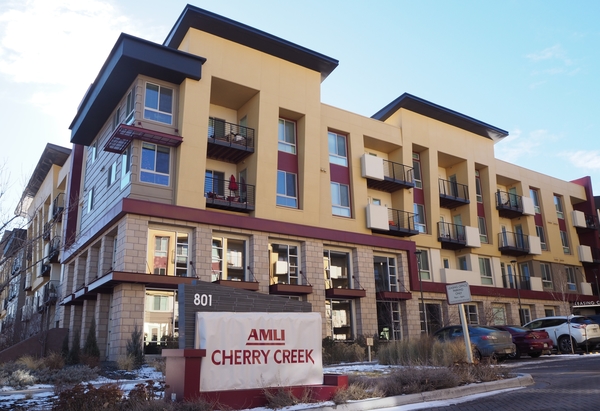