Startups in Colorado raised a total of $170 million in October.

Startups based in Denver accounted for $27 million of the October total, according to a tally of Form Ds filed with the SEC. 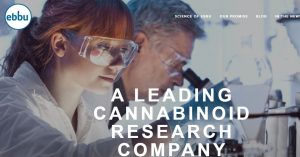 Meanwhile, MS Biotech, which has locations in Littleton and Kansas, raised $59 million in outside investment. The company makes products to enhance the diets of cattle.

BusinessDen defines a startup as being 10 years old or less, and excludes publicly traded companies, funds and real estate ventures.

Download the spreadsheet of Form Ds here to search by industry or location.

Including non-startups, companies across the state raised a total of $402 million in October.

Startups in Colorado raised a total of $170 million in October.

Startups based in Denver accounted for $27 million…