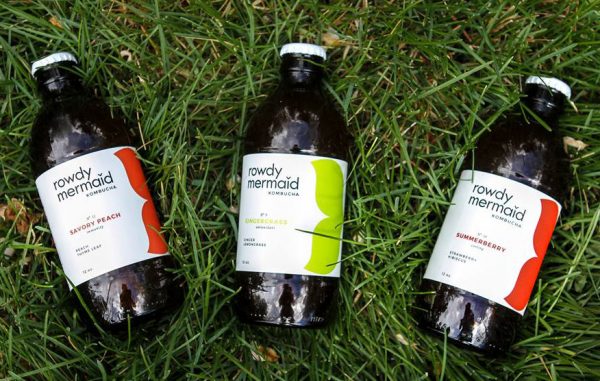 The kombucha company received a $350,000 capital raise for its expansion in Boulder. (Rowdy Mermaid)

Jamba Dunn, who founded Rowdy Mermaid Kombucha in 2013 in Boulder, recently raised $350,000 for his startup, according to SEC filings. He said the business making the popular fermented tea is using the funds to expand.

“We’ve already used some of (the funds) to expand production by 6,000 square feet in Boulder,” Dunn said. “We were growing so quickly that we outgrew our space … Now we are starting to get our feet under us, thanks to this initial capital round to move and buy equipment.”

Before Rowdy Mermaid, Dunn, 51, worked for Rosetta Stone as a content designer and writer. He initially came up with the business name in a hot spring, when his wife asked what he wanted to name the startup. Just then, his daughter started splashing water and causing a ruckus, so Dunn asked her to calm down.

“She was being a very rowdy mermaid,” he said, and the name stuck. And his daughter inspired the business in more ways than one – Dunn originally was home-brewing beer as a hobby, but his daughter couldn’t drink it, so he switched to kombucha.

“She was a big kombucha fan,” he said. “She actually drove the taste. She didn’t want it too sweet or too sour.” 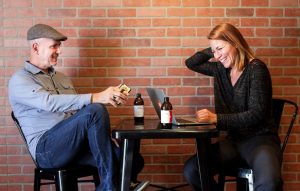 The business is trending toward $1.2 million in revenue this year, after making $600,000 in 2016. In June 2014, Rowdy Mermaid started bottling the product and moving into wholesale, using distributors such as United Natural Foods Inc., Loco Foods in Fort Collins, Boulder’s Full Spectrum and Western Distribution in Wyoming.

“We are adding lots of fresh ingredients such as  herbs,” he said. “It changes the complexity of the flavor. It changes the benefits you get from the product.”

“She created a kombucha flavor called Flower Grow,” he said. “It had everything from roses to cheese.” Spoiler alert: Dunn withheld the cheese. 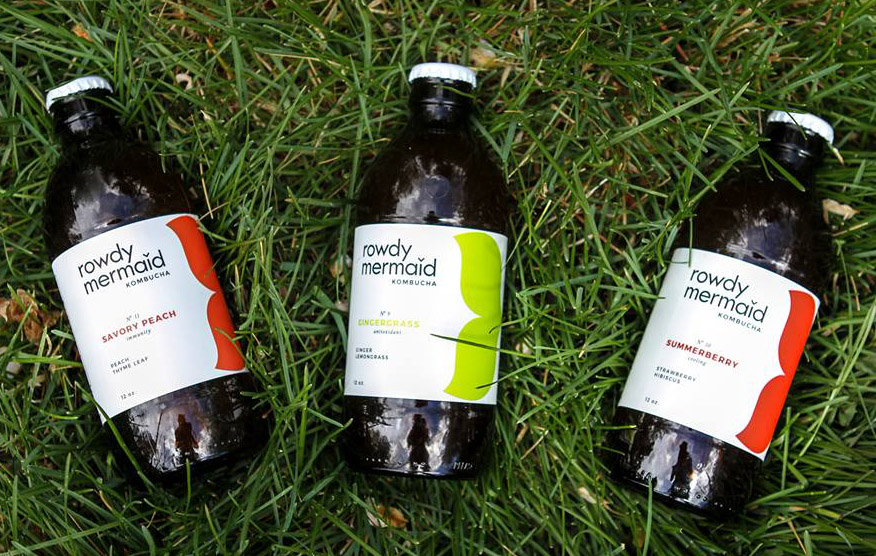 The kombucha company received a $350,000 capital raise for its expansion in Boulder. (Rowdy Mermaid)

A fermented tea company recently moved into a 12,000-square-foot facility in Boulder, and could nearly double its headcount by next year.