The CEO of Castle Rock-based BidMySmile said he’s raised a $300,000 pre-seed round of funding for his orthodontic startup, which allows potential patients to upload photos of their teeth and receive bids from orthodontists for braces.

Pellegrom, 45, said he worked as an orthodontist sales representative for 16 years, eventually realizing that orthodontists wanted something other than the equipment he was offering.

“Rather than sell products to move teeth, they were much more interested in how I could get more patients into their office,” Pellegrom said. 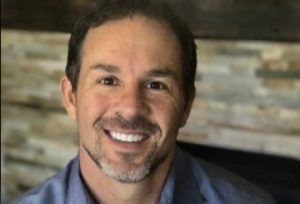 Pellegrom said he wanted to make it easier to find an orthodontist. On the BidMySmile website, people who want to get braces upload photos of their teeth, then receive bids from orthodontists for cost, length of time and proximity.

“The orthodontists can also attract patients 24/7,” Pellegrom said. “We get a lot of patients that are searching in the evenings and the weekends. We’re trying to bring in more patients to orthodontists.”

It’s been almost a year since Pellegrom produced his first bare-bones website. Within a week of launch, he said, BidMySmile’s first user was wearing braces. For the last six months, the startup has been in its testing phase, producing 40 patients for 15 providers in the Denver metro area.

BidMySmile is free to the consumer and costs $99 per month for orthodontists to use, plus a $249 fee if a BidMySmile user shows up for an in-office consultation. Pellegrom has collected $15,000 in revenue from the service so far.

BidMySmile has three co-founders and one employee, all of whom work remotely. Pellegrom ultimately wants to expand BidMySmile internationally, and he plans to stay focused on braces.

“We feel the market is big enough,” he said. “Orthodontics is oftentimes one of the largest household purchases a family makes. Right now, we see our average patient is paying about $1,200 less than the state average.” 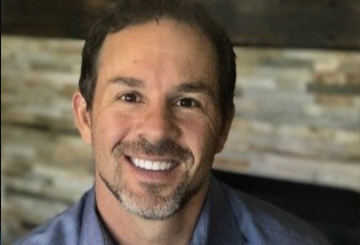