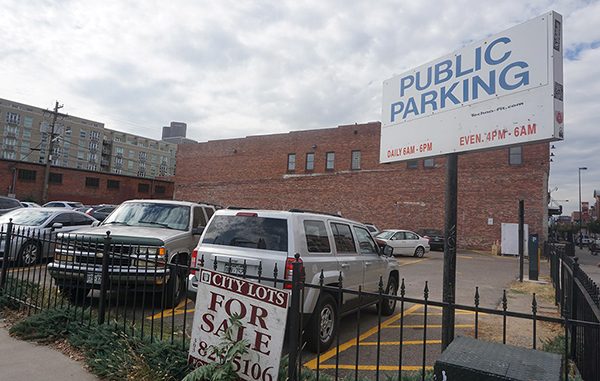 A big-league hotelier is taking a swing in Ballpark.

U.K.-based InterContinental Hotels Group scored a 12,500-square-foot parking lot next to Coors Field in a $3.5 million deal, according to Denver property records. The group has already filed plans with the city to build a 150-room, eight-story hotel. The sale closed June 28.

IHG is one of a few hotels checking into downtown Denver. Centennial-based Stonebridge Cos. is planning 200 rooms at 17th and Blake streets, and T2 Hospitality has penciled in another 211 for the corner of 16th and Market streets. Focus Property Group, meanwhile, will top them all with a 12-story, 233-room Hilton Garden Inn at Chestnut and 20th streets.

IHG’s acquisition this week comes out to $280 per square foot. Stonebridge is yet to purchase the lot in its crosshairs on Blake Street.

IHG primarily franchises hotel brands to owners or manages hotels on behalf of owners. The company reported revenue of $1.7 billion in its 2016 annual report, with a total of 5,174 hotels worldwide.

BusinessDen first reported that IHG was eyeing the lot at Park Avenue West and Blake Street in October. Site plans filed with the city, which are not final, show it will be an Even Hotel-branded property with a ground-floor restaurant facing Blake Street and amenities like a second-floor fitness center. Davis Partnership Architects is listed on site plans submitted to the city.

The site would be the first Even Hotel brand in Colorado. The brand is positioning itself as a health-centric hotel with in-room workout guides and nutritious meals.

The seller, B & R Blake LLC, is managed by Behrooz Hadgi-Maleki.

Hadgi-Maleki already has cashed in another parking lot on the edge of downtown. His 0.29-acre lot near Arapahoe Square sold to a developer last year for $1.58 million. 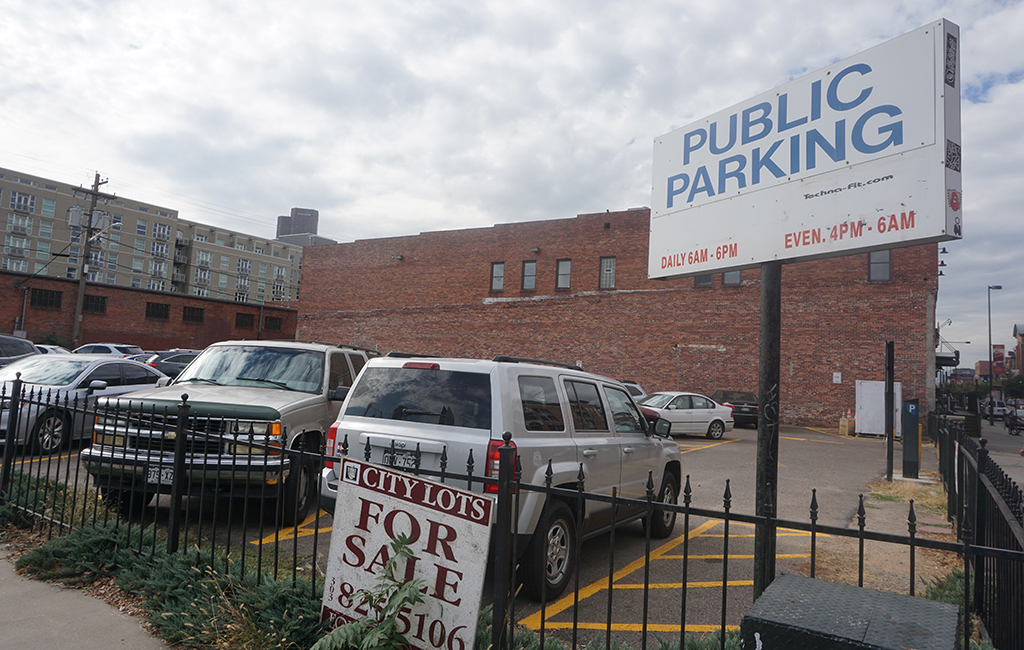 This is fantastic! I hope it stays as an Even hotel. I stayed at one on a trip to New York; it really is a refreshing take on the health conscious lifestyle. I’d stay there again just for the gym, and I would probably pay a small amount for a membership to it, it’s that good.