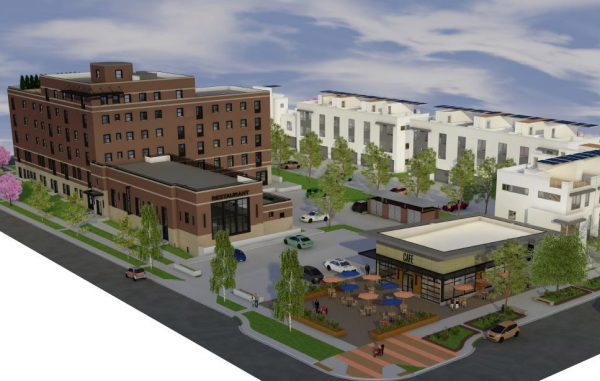 A rendering of the Sloan’s Lake block, with housing, retail and parking. (Courtesy Koelbel & Co.)

A pair of developers has closed on a rare piece of waterfront property in Denver.

“The location is just spectacular, being just south of the lake and right on the park,” said Koelbel & Co. vice president Carl Koelbel. 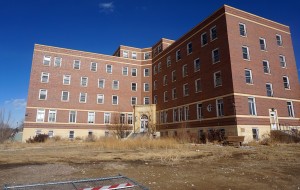 The Kuhlman Building, a former nurses’ dormitory, will be renovated into 49 apartments.

The Block 3 joint venture plans to turn the property – a block on the southeast corner of Sloan’s Lake bound by West 17th Avenue, Quitman Street, West 16th Avenue and Perry Street – into a mixed-use development.

The first phase of construction, which Koebel said would begin in October, will convert a former nurses’ dormitory into 49 subsidized housing units. Plans also call for 27 market-rate townhomes and retail space. Koelbel said the development will cost about $32 million.

Outside of Sloan’s Lake, Koelbel & Co. is busy with a townhome development in Cheesman Park, the Catalyst office and retail project in RiNo, and 51 houses at the former Shriner’s temple site. 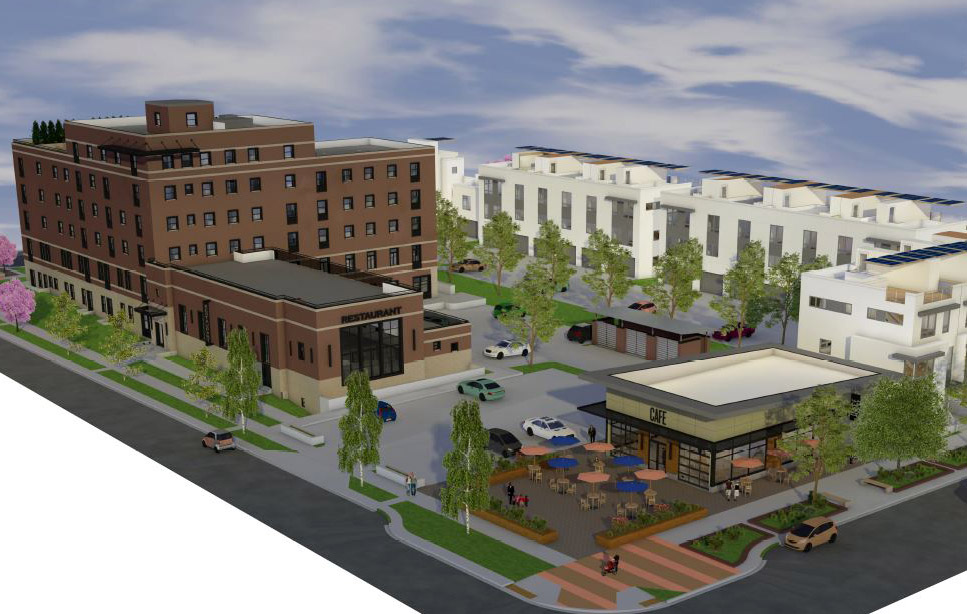 A rendering of the Sloan’s Lake block, with housing, retail and parking. (Courtesy Koelbel & Co.)

A pair of developers plan to convert the site's former nurses' dormitory into subsidized housing units, and to add townhomes and retail space.