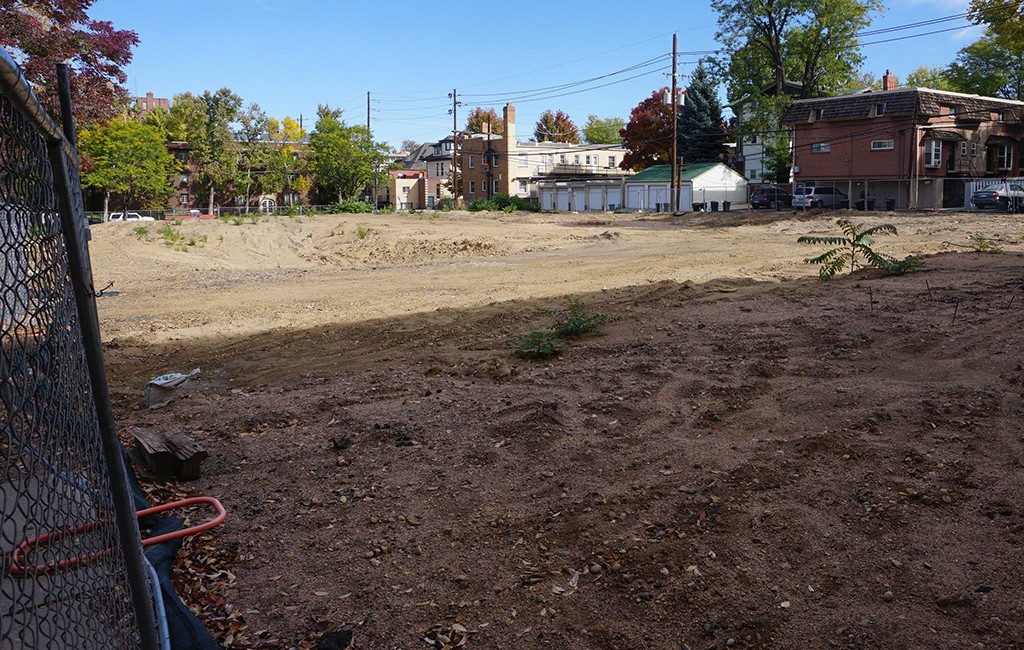 You don’t often see a vacant acre of land in the heart of Cheesman.

Koelbel Urban Homes has cleared a patch of land at 14th and Vine streets in Cheesman Park to build 14 new townhomes. Development director Scott Chomiak said it’ll appeal to buyers for its location a block from the park and other nearby attractions.

“I’m personally excited about this project because of the walking distance to all the great features of a Central Denver neighborhood,” he said. “With Liks Ice Cream being around the corner, Cheesman Park and the up-and-coming, revitalized Colfax.”

Koelbel is building at the former site of the Sewall Child Development Center. The company bought the property from the Sewall Center in March for $1.65 million and finished demolishing the school campus onsite a month ago. 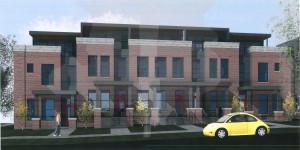 Plans call for 14 new townhomes split between three separate buildings. The smallest units will come in at about 2,000 square feet with the largest three-bedroom homes topping out at 2,400 square feet. Each will stand three stories tall.

Chomiak is guessing the property will appeal to both up-sizers and down-sizers.

“I imagine we’ll have a blend of move-up buyers and empty nesters,” Chomiak said. “But having said that, we typically see a whole variety. Especially in a Central Denver neighborhood.”

Chomiak hopes to start site work soon with vertical construction starting early next year. He said the development would take eight or 10 months to build. Kephart designed the townhomes and Koelbel’s own homebuilding company will handle construction. 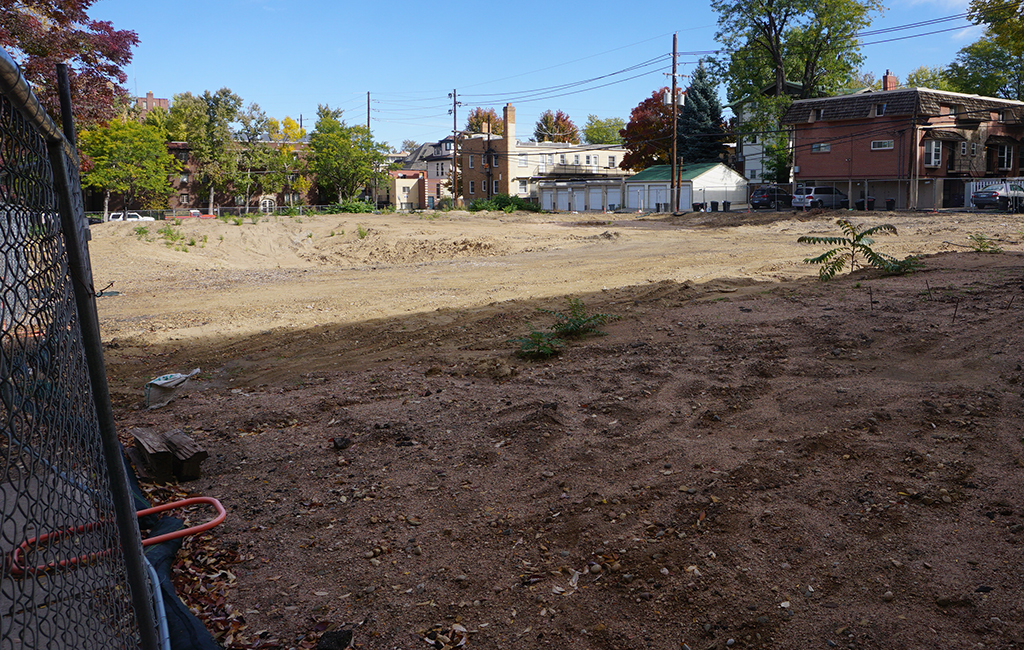