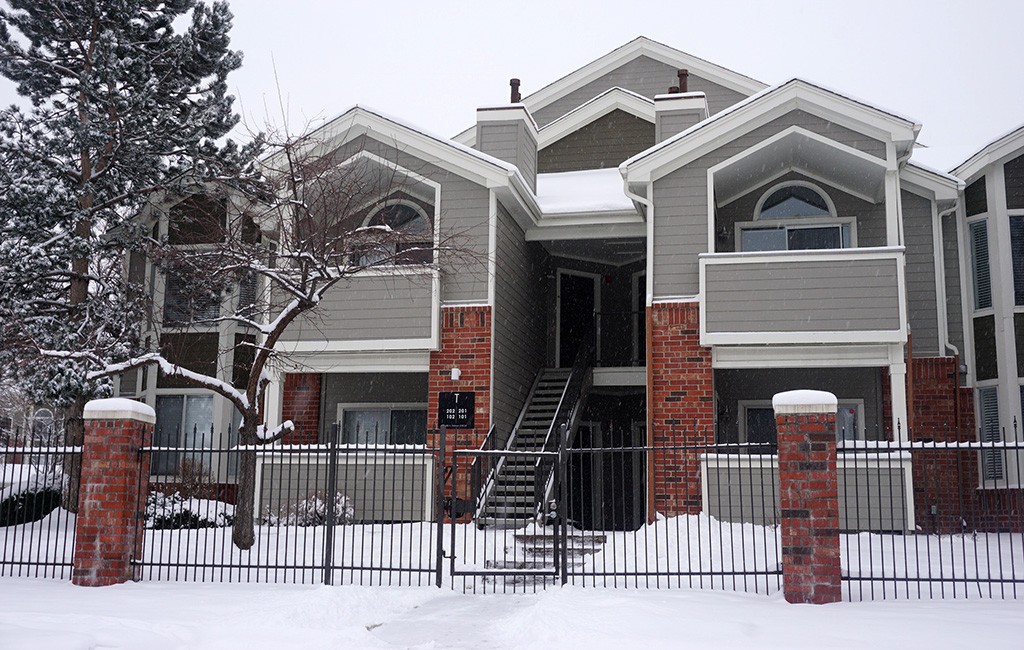 About 60 percent of Alister Cherry Creek’s units recently have been renovated, according to an onsite leasing agent. An un-renovated, 722-square-foot, one-bedroom unit is listed at $1,299 per month. A slightly larger, renovated unit goes for $1,462.

Mill Creek bought Alister Cherry Creek in October 2014 for $71 million. The company is selling the property as it develops two new apartment buildings around River North, closer to downtown.