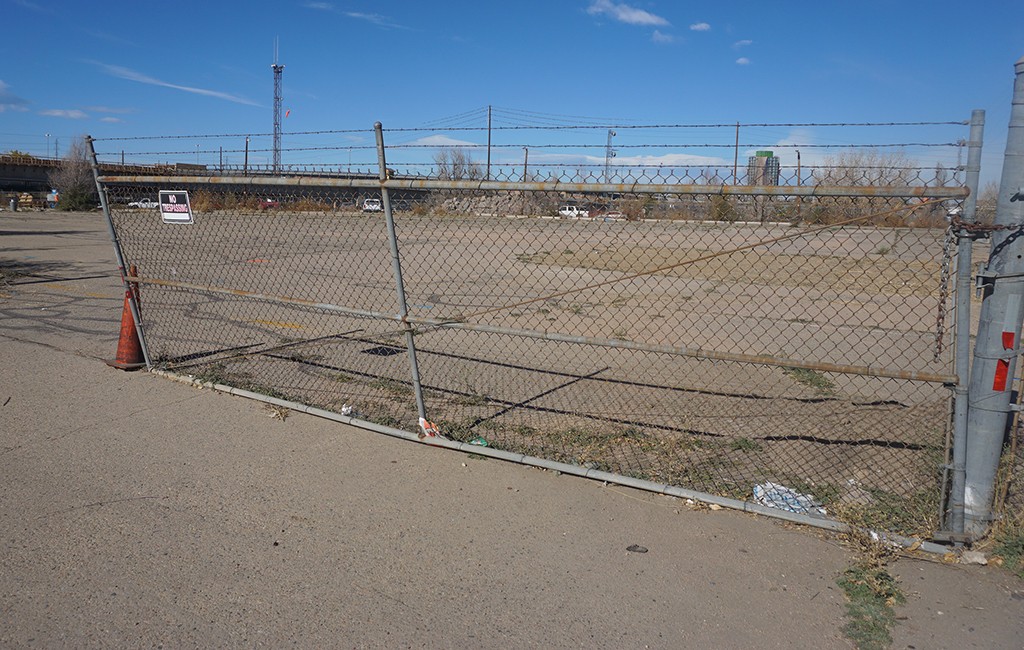 The proposed development would cover the northwest corner of the Denargo Market complex. (Burl Rolett)

Another national apartment developer looks to have its eye on RiNo’s Denargo Market.

A concept plan for a 390-apartment project dubbed AMLI Denargo was submitted to Denver’s Community Planning and Development department late last month. The proposed development would cover about four acres at the northwest corner of the Denargo Market complex.

The AMLI tag is the trade name for AMLI Residential, which also owns Denver apartment complexes AMLI Riverfront Park and AMLI Park Avenue. The Denargo Market project would include two buildings, one standing five stories tall and another with five floors of apartments atop a two-level parking garage.

The land the AMLI plan was submitted for is currently owned by a Project RiNo, LLC, which shares a mailing address with Michigan-based Sun Communities. That firm bought the real estate for $6.5 million in May 2014, city records show.

The plans submitted to the city show apartments as small as 575 square feet and as large as 1,213 square feet, with the average unit size hovering at about 850 square feet. Between apartment and garage space, the total development would run about 525,000 gross square feet.

Blueprints also show a 3,000-square-foot leasing center on the first floor, a pool and a roof deck. Studio PBA is the architect on the drawings.

There are at least three major apartment complexes in the works at Denargo Market, with two already finished. Mill Creek Residential is building 362 new apartments along 28th Street, and Argyle Residential bought another multifamily site on the southern edge of the complex last week. 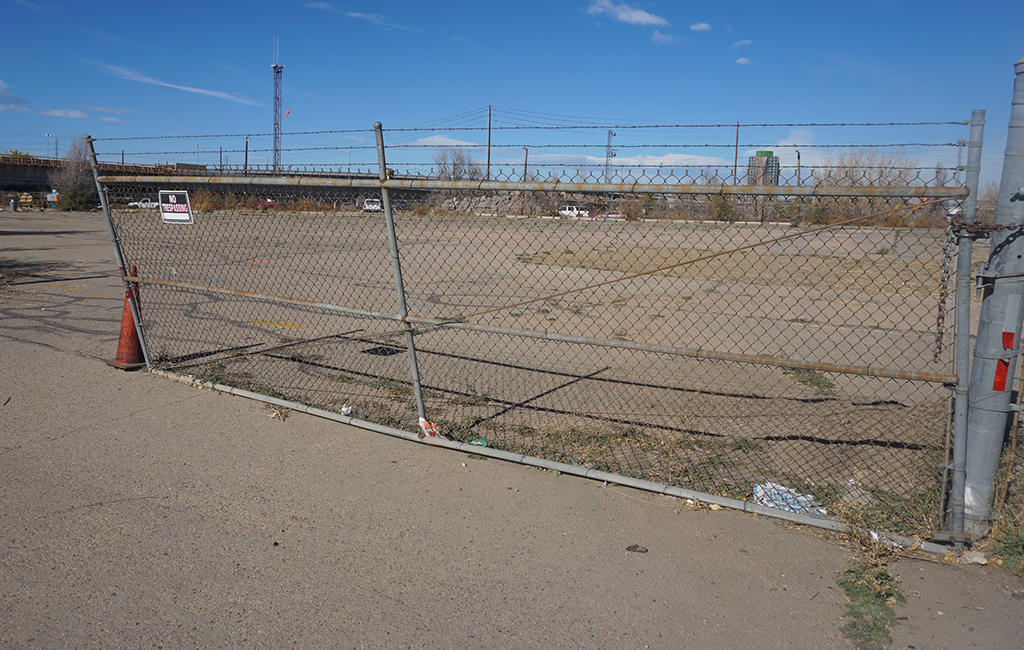 The proposed development would cover the northwest corner of the Denargo Market complex. (Burl Rolett)

Another national apartment developer looks to have its eye on RiNo's Denargo Market, with a proposed development that would cover about four acres at the northwest corner of the complex.