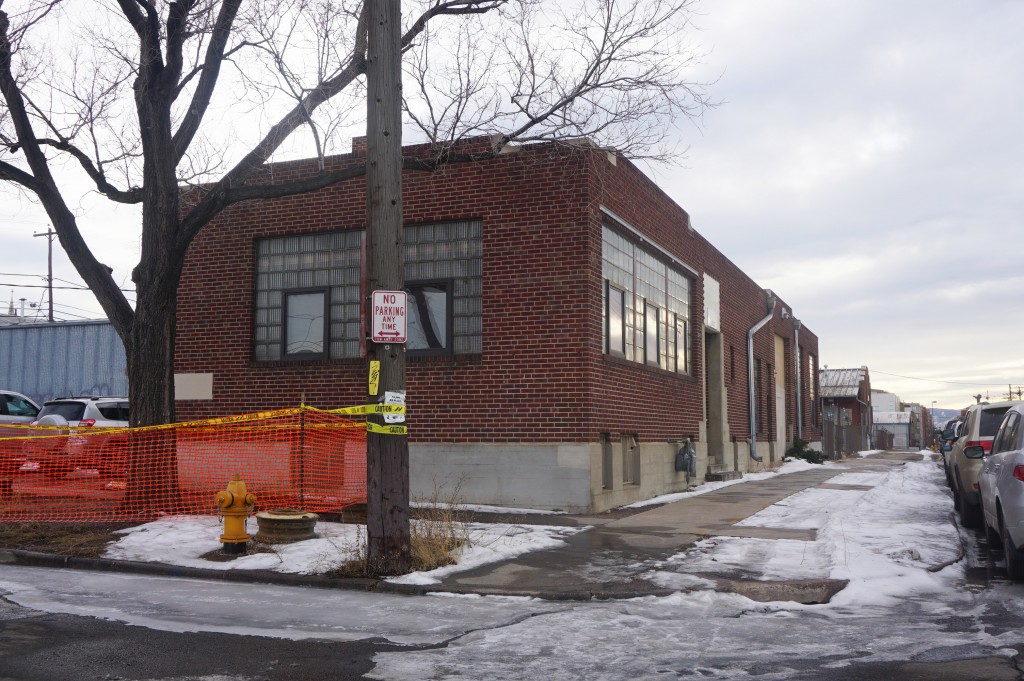 A warehouse building sits on the site slated for new apartments in RiNo. Photo by Burl Rolett.

Buy in RiNo. Hold for a year. Sell for a 50 percent return.

Denver developer TOD Properties used that equation this week, as it handed off a 1.25-acre Blake Street parcel for $5.3 million, a year after buying it for $3.52 million, city records show. As profitable as the short-term hold was, Principal Scott Watkins said TOD had hoped to develop its own project.

“At the time there was a lot of talk about some kind of reform to the construction defect liability issue. We were thinking if that took place, condos would be a great fit,” he said. “Unfortunately, nothing happened, so we got a lot of interest from active apartment developers in the area.”

Mill Creek Residential bought the RiNo development plot, which covers half a block along Blake Street between 28th and 29th streets, from TOD Properties. The new owner has submitted plans for a new five-story, 182-unit apartment development at the site.

Right now the parcel hosts a small, empty U-shaped industrial building. That structure will have to be scrapped to make way for Mill Creek’s planned apartment building.

Modera Blake Street, as the complex is called, will have 181,000 square feet of residential space, a 70,000-square-foot parking garage and no leasable office or retail space.

Watkins said his firm never really advertised the RiNo acreage for sale but got a ton of unsolicited interest. Even with the deal done, he’s still getting calls.

“The whole market is pretty amazing with everything that is happening over there,” Watkins said. “I think it speaks to Denver as a whole right now; there’s just so much going on, and that part is sort of the epicenter of it all.”

Mill Creek also owns The Casey apartment complex at 2100 Delgany St. The firm also developed The Douglas, a 310-unit complex at 2300 Walnut St, and has since sold that apartment building.

A warehouse building sits on the site slated for new apartments in RiNo. Photo by Burl Rolett.

When plans for condos didn't pan out, the owner of a RiNo plot quickly sold the property, and plans have already been filed for some 180 apartments at the site.