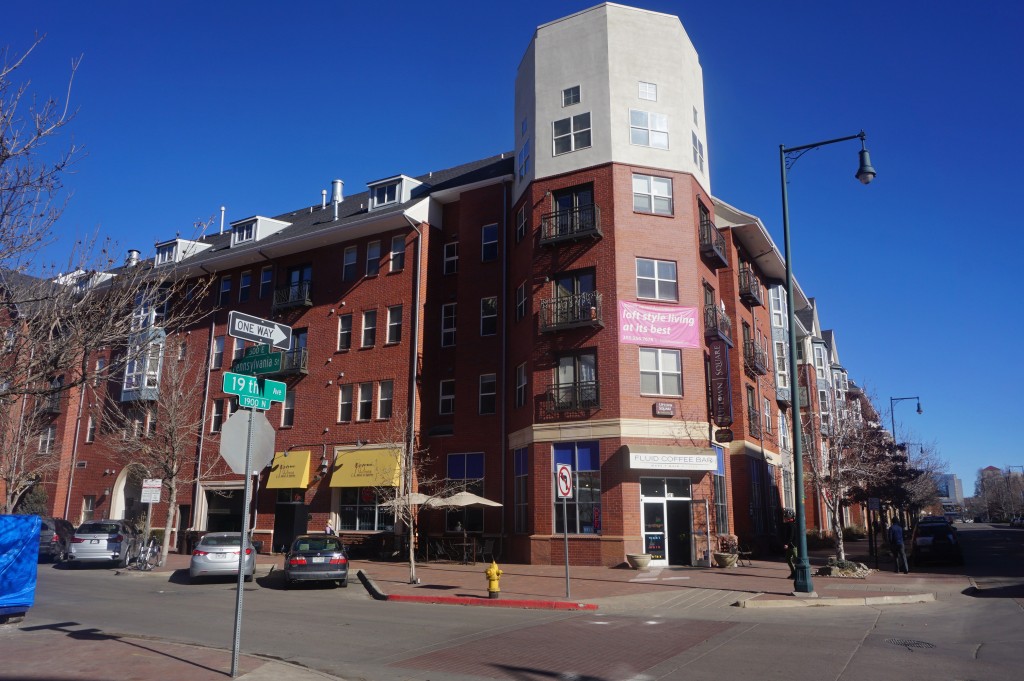 More than $1.3 billion worth of Colorado apartments changed hands this week as part of a massive deal between two real estate giants.

A trio of Denver properties – Ball Park Lofts in LoDo, Uptown Square on 19th Avenue and Colorado Pointe on Colorado Boulevard – accounted for about $377 million of the sale. 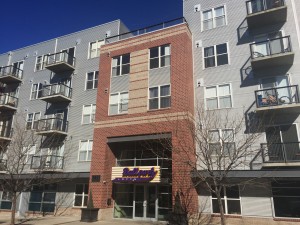 The Ballpark Lofts complex was another Denver property included in the deal and sold for $115.5 million. Photo by Rob Melick.

Starwood’s new Colorado portfolio stretches as far north as Boulder, down to Highlands Ranch, east to Aurora and west over to Lakewood.

Uptown Square was the biggest property to trade within the city of Denver. That building fetched $210 million, according to city records. The complex has 449 total apartments on about three full city blocks centered at 19th Avenue and Pennsylvania Street. That figures to $467,706 per unit.

The 18 properties that sold between Boulder and metro Denver totaled nearly 6,000 apartment units. The biggest complex was the Marks Apartments at Englewood at 616 units. That building, just south of the Denver city line near Hampden and University, sold for $135 million.

Stonegate Apartments in Broomfield was the smallest piece of the package at 134 apartments.

Is the same Starwood that is listed a STWD on the NYSE?